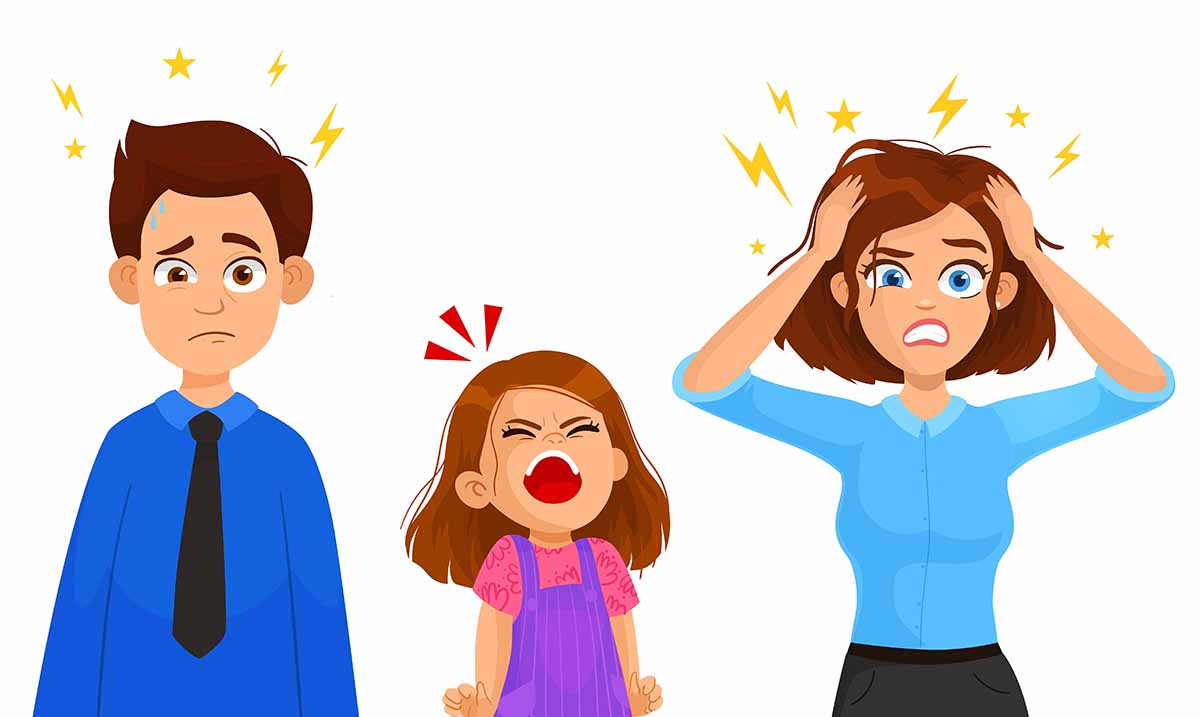 4 Things Parents of Successful Adults Never Did, According To Parenting Experts

As a part of her research, she interviewed 70 parents who had raised highly successful adults from childhood. Along the way, she began to notice some trends among those who were responsible for raising highly successful adults and included them in her book. According to her, among those in her research were people from a variety of diverse backgrounds. Even in spite of the differences in background, she noted these four common themes.

1. They did not neglect financial literacy.

While the parents didn’t emphasize money as a primary goal, they did make sure to teach their kids about the value of money. Joel Holland, the creator of ‘Storyblocks’ (a company he sold half of for $10 million in 2012) was given a job sweeping the floor for his allowance growing up. “The floors had to be clean enough to eat off of. It taught me about hard work,” he said. “And in grade school, everyone had roller skates, but my parents wouldn’t buy them for me. They told me, ‘If you want them, you have to save your money.’ It made me angry at the time, but it really made me appreciate the value of money.”

2. They did not brush their children’s hobbies off as a waste of time.

While some parents who are trying to raise a successful adult might be tempted to brush their hobbies off and focus on work, these parents did not. Instead, all the parents stated that their kids had a passion outside of school. Instead of moving them away from their hobbies, their parents knew the value of the hobby because it kept them mentally active.

3. They did not make all of their children’s decisions.

It might be tempting to try to make all of your child’s decisions because you don’t want them to fail. However, to do so is not doing your child any favors. These parents realized this and encouraged their kids to be independent and to check things out on their own.

4. They did not prize money or high-paying degrees over happiness.

When it comes down to it, these parents realized that in some cases, a high-paying degree is not the most important thing in the world. Especially when your child has hobbies and interests that don’t pan out with a degree, these parents knew that it would be better to help their child in other areas versus making money seem like the most important thing in the world.