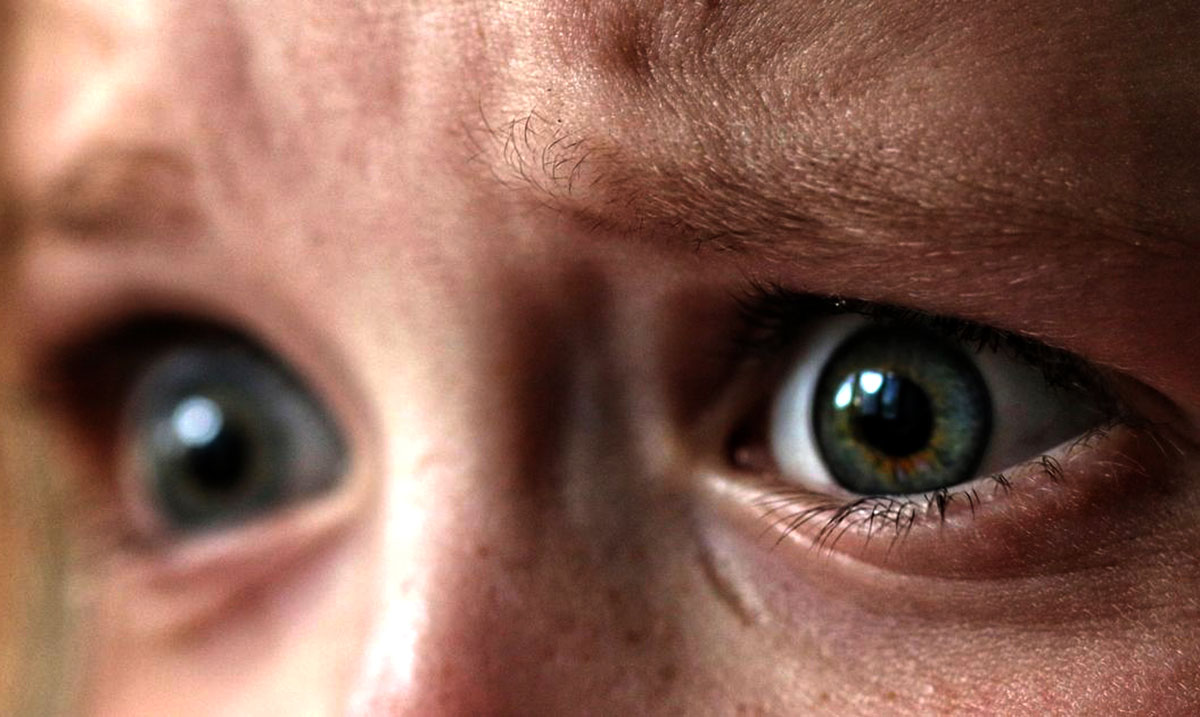 4 Things Parents Do That Make Their Kids Extremely Anxious

Being a parent is not an easy job, and a lot of what we think we should be doing as parents, we learned without questioning it very much. Unfortunately, because of that, a lot of us are continuing to make the same mistakes our parents and previous caregivers made.

As parents, we have far more influence over our kid’s emotional states than we would ever realize. However, it’s important to pay attention to what you say and do around your kids and with your kids, because you could unintentionally be making them anxious. Even if you have the best intentions, if you are participating in the following behaviors, chances are, you are making your child extremely anxious.

1. Discuss your adult problems with them.

When you discuss your relationship problems, financial problems, and other adult problems with your child, you are placing a major burden on their back. First and foremost, they have no way to help you through these issues because they are unequipped, so they are left powerless. Second of all when you do this, you are forcing your child to grow up way too fast, and this can have major consequences in the long run for them.

2. Pitching adult tantrums around them.

Being a parent can be extremely stressful, so there will be times when your stress may bubble to the surface. However, be careful of how you display your emotions around your child because they are learning from you. Not only that, but even to other adults, watching an adult pitch a massive tantrum can be terrifying. Acting out in anger regularly by screaming, throwing things, and cussing is only going to put your kids on edge.

Helicopter parenting happens when a parent is constantly lurking and hovering over their child. Their child is not allowed any independence whatsoever, and for the most part, not allowed to do anything for themselves. Their parents are always lurking over them, waiting for their moment to step in and intervene. While to some, this might seem like a good way to parent, studies have shown that this style of parenting leads to extremely anxious kids.

4. Letting them get too much screen time.

Despite study after study showing the negative implications of too much screen time, many parents continue to cling to technology as a babysitter. Sadly, the ones who pay the price are the kids. According to the Center for Anxiety Disorders, not only does too much screen time lower well-being, but researchers have also noted that “High users of screens were also significantly more likely to have been diagnosed with anxiety or depression.”