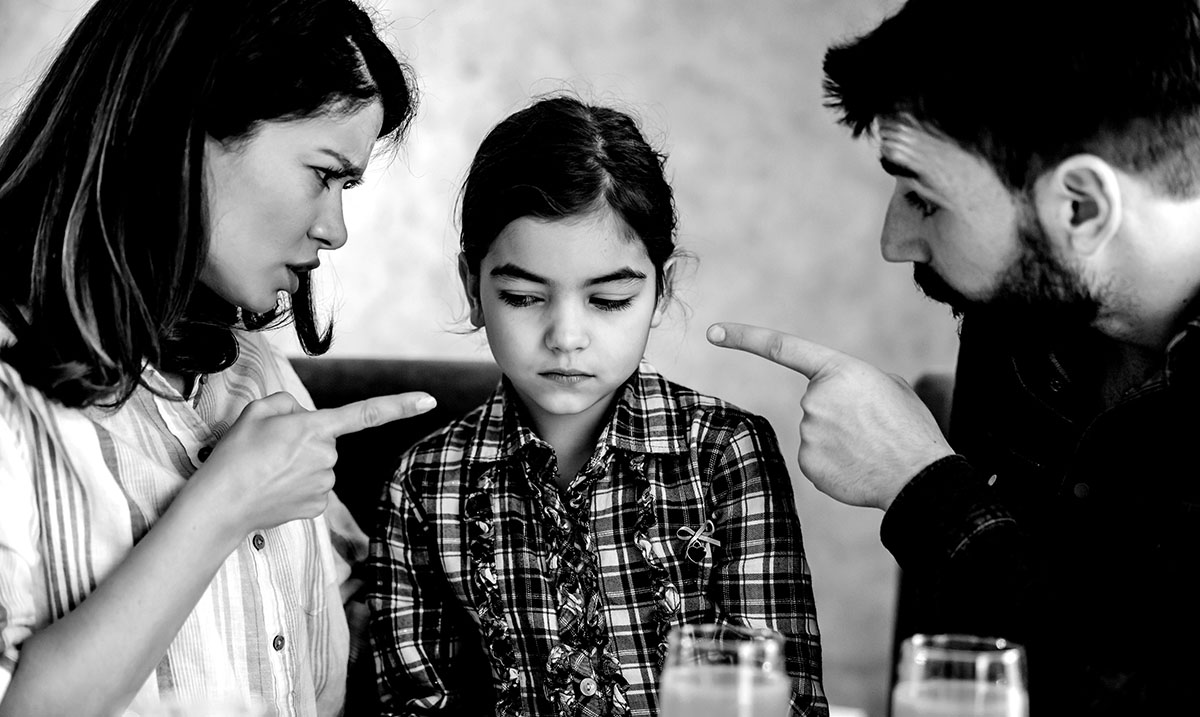 4 Things Never To Say When Your Kids Lie

We have all said at least one white lie in our lives, but even with that being understood, we don’t want to encourage our kids to lie. So, what do you do when your child starts lying to you?

It can be a hard thing to navigate when you catch your child in a lie. You may worry that this will become a habit, or even that it could take away from their character. Above all, it can make you as a parent feel quite helpless. So what do you do? While you may want to focus on what you can say, there is more power in what you don’t say. Because you can easily inflate the problem by saying the wrong thing.

Here are 4 things to avoid saying when your kids lie.

When you say this, you are only making them feel like it’s hopeless to tell you the truth, because they have broken your trust beyond all repair. It might seem like the way to go- but you are labeling them as a liar and not as a child who lied. Ultimately, they are likely to fall into this definition.

2. Are you telling me the truth?

By saying this, you may be hoping that by allowing them to change course, they will. However, that is highly unlikely. Instead, they are more likely to continue lying, because they do not want to be caught in the lie. Additionally, you are letting them know that there is still a sliver of hope in your mind that they aren’t lying, which is giving them more opportunities to lie.

3. I will trust you this one time, but don’t do it again.

You may feel like you are reprimanding them in some way, but by saying this, you are skirting around addressing the issue at hand. Ultimately, this phrase is useless, because until you face the problem at hand (lying) head-on, you are likely to keep going back down this road.

4. Can you explain this to me?

Once your child has reaffirmed that they are ‘telling the truth,’ you may feel tempted to push them to explain. But, remember, kids are quick on their feet and very good at telling us what we want to hear. In many ways, this statement is a form of denial.

Let them know that you are privy to the fact that they are lying. Do not allow room for excuses. Instead, provide a consequence and stand by it. Don’t continue to yell or lecture or even explain yourself. Simply assert that lies are not acceptable and provide a consequence, and don’t back down.