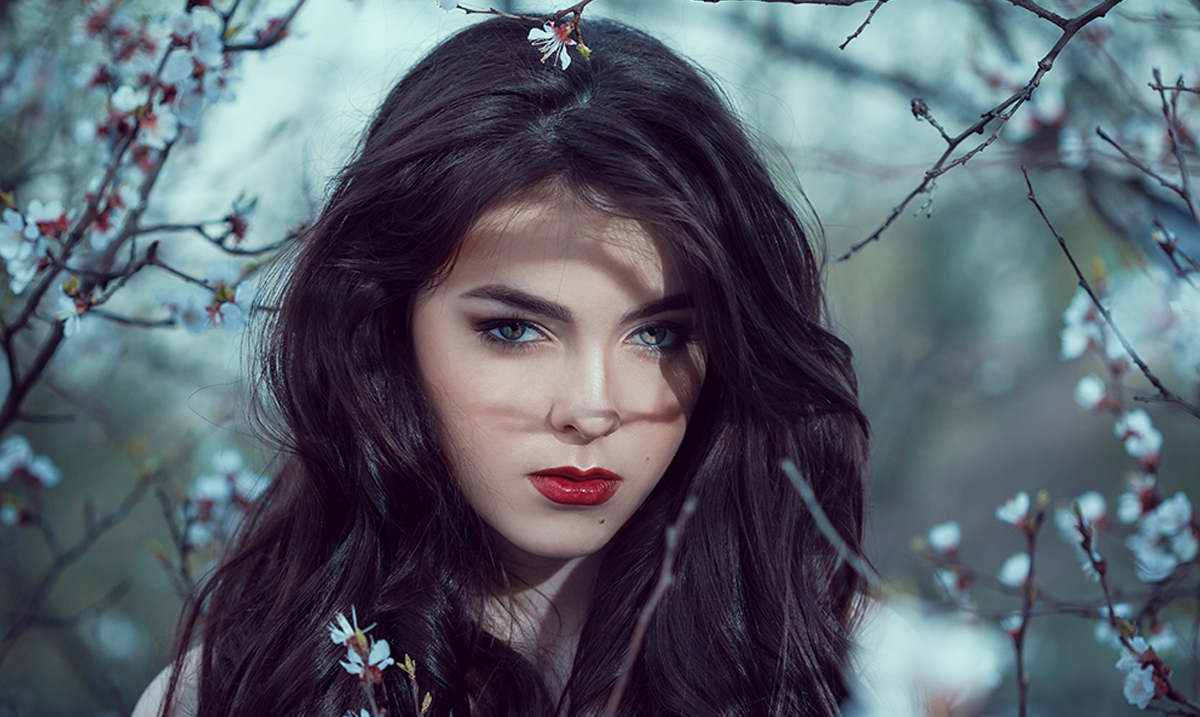 4 Signs You Are An Alpha Empath

Empath is quite the hot topic these days, and as much as we may all have traits of the empath, we can’t all qualify as one. In fact, there are statistics that say that there are really only around 15-20% of people who fall under that category, and to complicate matters more, there are different forms of empaths.

If you haven’t caught on to the empath craze, the gist of it is that in order for one to be considered an empath, they need to not only be able to understand and empathize with others, and understand how the person feels, they also are so receptive to these emotions that they take them on themselves.

Unfortunately, when you are so deeply intuitive that you take on the anguish, anger, happiness, mania, etc., of other people, it can become overwhelming.

In turn, due to depression, compassion fatigue and just an overwhelming and constant entourage of emotions, many become introverts or recluse. But there are some that could be considered to be more extroverted, and able to constantly maintain social contact without any major complications or detrimental impact on their mental well-being. These empaths are different than others, as they are like warriors,

As contradictory as it may seem- there can be someone who is both sensitive to paranormal heights while maintaining a strong demeanor. Oftentimes, these people are the doctors you instantly sense want to help, rather than writing a bill and doing nothing.

They are not only healers of people, they spread their love to each and every creature, all the while maintaining their status as a natural leader. And while they may not want to lead, they understand that they have been chosen. Are you chosen too? Check out these traits as listed by the Huffington Post.

Apparently, Empaths are able to sense other people so deeply, that they become entrapped in their need to cure or help the other people. This can go so deeply that they literally have dreams that seem so real they can’t understand how they weren’t.

Where other people can’t see something, an opportunity or a way to meet an end, you can.

You depend on encouragement.

You thrive on the good feelings people get from you, and when you receive encouragement, you can feel it ten-fold.

You struggle to keep up with self-care.

You take on so much for everyone else, that you often forget about yourself. Remember to take time to unwind and care for yourself too!