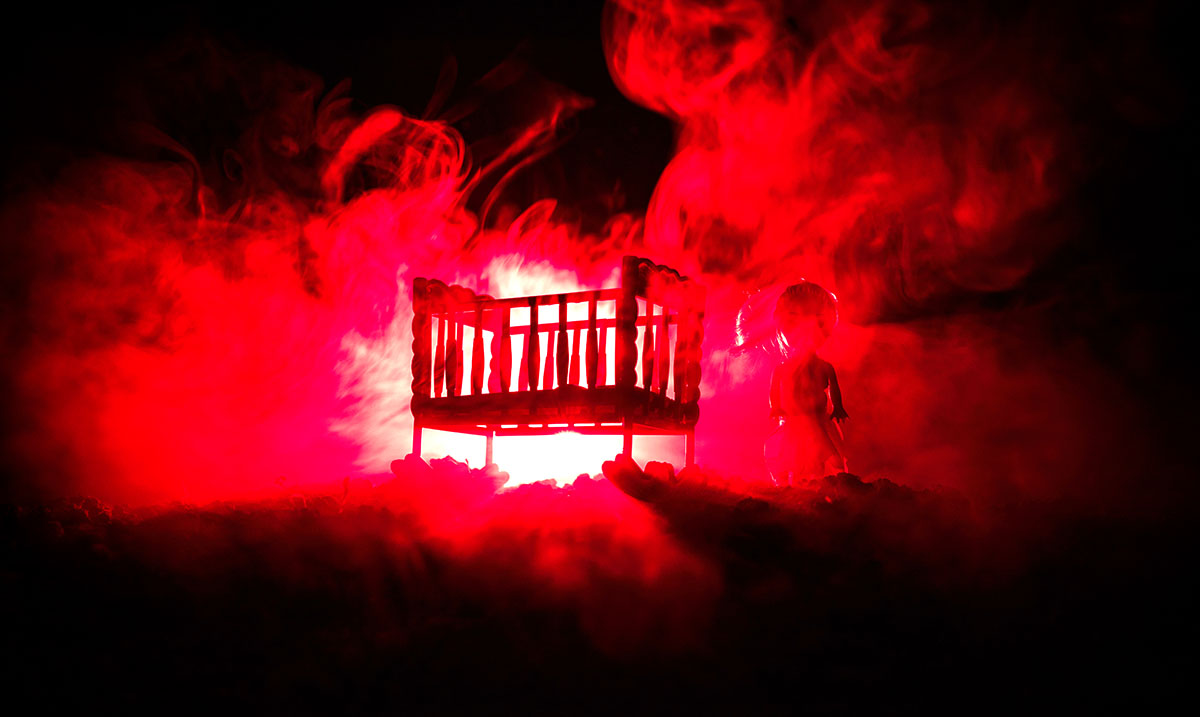 4 Reasons Why Children Can See Ghosts And We Can’t

As a child, I swore I could see spirits, and had various encounters in which I truly believed I did. I would run to my mom, telling her, but she brushed it off as my imagination.

Throughout my childhood, and up into adulthood, I stopped seeing ghosts. Looking back, I sometimes wonder, did I imagine it, or were the encounters real? They were very real to me at the time. But, in hindsight, perhaps my imagination did run wild. Or maybe, just maybe, as a child, I was more open to seeing things that my parents refused to see. It’s hard to decide for sure.

As I have gotten older, I have noticed that many children experience this phenomenon, but why is that? There are a number of theories. If you are personally dealing with a situation in which your child insists they see spirits, please allow your intuition as a parent to guide you. Do you think it is more psychologically based, or is there a real possibility that they truly do believe they have saw a spirit. While sometimes it may be the first two reasons listed, be open to possibility. Even if they don’t see a spirit, sometimes, a child may believe in something so much, that it becomes real to them. Validate their opinions, and like I said, allow your intuition to guide you on the real reasoning behind their words, and how to handle the situation.

They have a harder time differentiating between the real and unreal.

As children, we are encouraged to have a healthy imagination, and sometimes, this tendency can make our imaginations run wild as children. Dr. Aleta G. Angelosante spoke to Refinery29 and explained,  “Children are hard-wired to learn through imaginative and pretend play, and therefore they can slip between reality and fantasy much more easily than adults.”

They are seeking attention.

Dr. Angelosante also says that children may want to get attention and will often seek it by using the unseen. If your child continues to say there are ghosts, this may be the reason.

They are more vulnerable to the spirit realm.

Conversely, there are theories that ghosts seek more vulnerable beings, like children, sick people, and those who are under the influence. However, there is no proof backing this theory.

Children Are More Open to the Unknown

While we may become more jaded as we grow older, we learn excuses or ways to brush off the unknown. However, children are more open-minded to supernatural phenomenon. Who is to say they can’t see things we can’t?