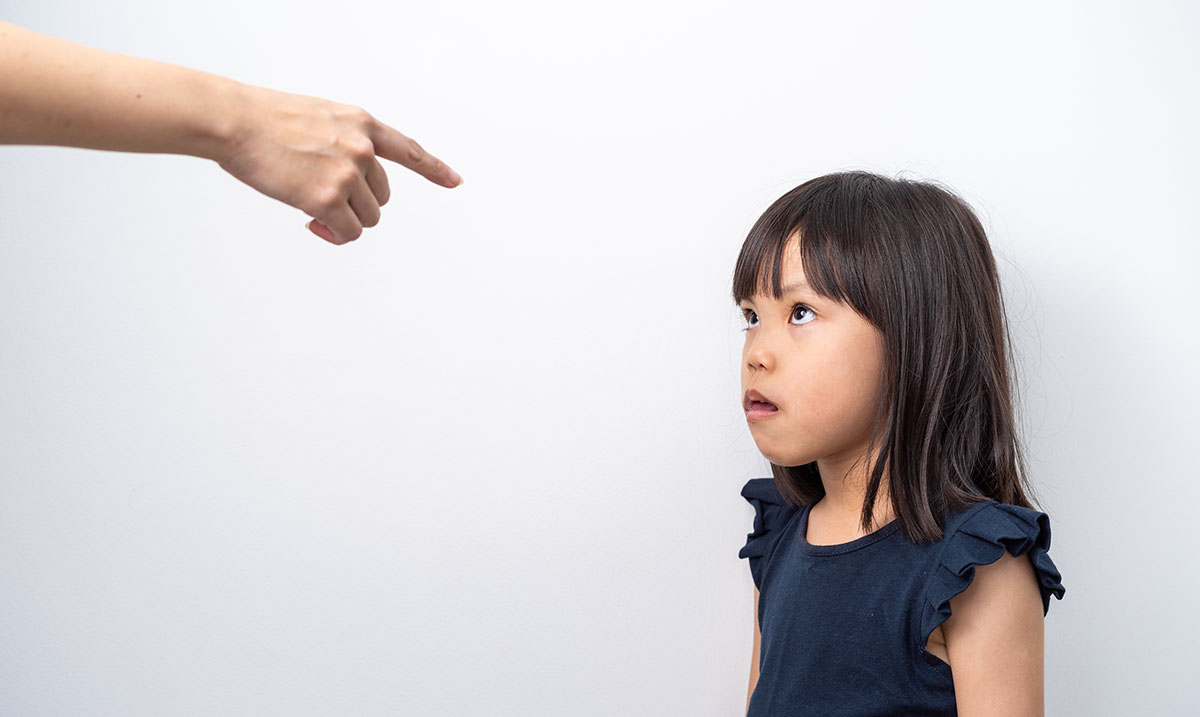 4 Punishment-Free Parenting Hacks That Work Better Than Time Out

By Harley MansonNovember 27, 2022No Comments

Being a parent is no easy feat, as it’s a job that is not only never ending but involves many major responsibilities. One of which is to teach our children how to properly navigate the world responsibly and safely, and there are a lot of ways to accomplish that; however, they are not all effective.

According to the American Pediatric Association, punishment-focused discipline is far less effective than other forms. Not only that, but corporal punishment (aka spanking, hitting, whooping) is damaging to your child’s mental health and has been associated with aggression later in life. With that in mind, there aren’t a lot of options left, or are there?

There are several ways to effectively discipline your child without using punishment. Here are a few that are not only effective but also do not involve punishment as a means of reinforcement.

Alfie Kohn created this method, which explains that all discipline is merely coercion. He urges parents to avoid taking things away, giving verbal praise or using any type of coercion. Instead, he embraces unconditional love, while working to help your child understand why you should or shouldn’t do certain things.

Positive parenting is a method of parenting that involves nurturing strengths and natural talent instead of trying to change flaws. To do that, parents are encouraged to teach their kids problem-solving skills and how to make informed choices, instead of forcing obedience.

Dr. Laura Markham believes that when we discipline our children, we create a power struggle that only results in frustration. Instead of focusing on discipline, Markham asserts that it is a better option to be empathetic and understanding. Instead of lashing out in anger when their child misbehaves, Markham advises parents to instead try to see things from their child’s point of view.

Dr. Alan Kazdin works in psychiatry at the University of Yale and has come up with his method which does not include punishment. Instead, he asserts that punishment is counterproductive and does not teach anything to the child, aside from doing what they are told to avoid punishment at the moment. Kazdin encourages parents to teach their kids the right way and praise and encourage the good.