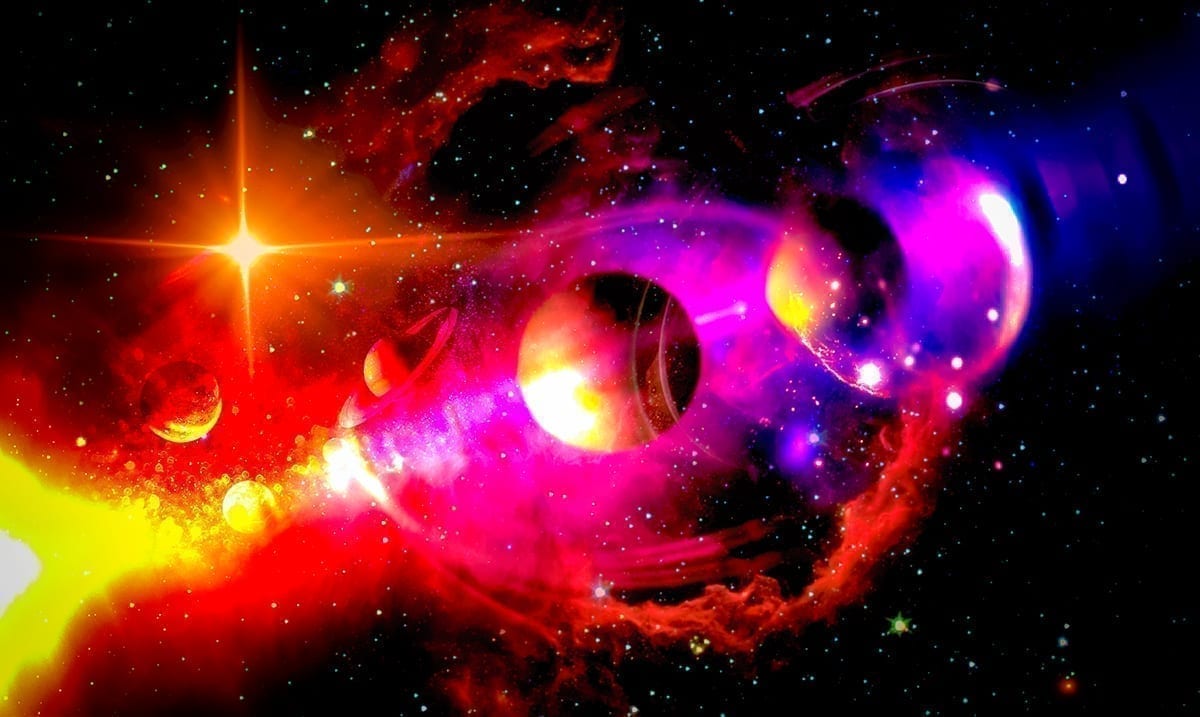 4 Planets Are Currently In Retrograde – These Energies Are Intense

We have been seeing a lot of retrogrades during this retrograde season, that much no one can deny. We’ve had planets go in and come out like crazy it seems and well, now we’re back down to just four retrograding planets for the time being.

Right now the planets or celestial bodies that are still retrograding (even though Pluto is not technically a planet depending on how you look at things) are Pluto, Neptune, Saturn, and Jupiter. Pluto has been retrograding since April and will continue to do-so till October 4th and will be going direct after Saturn and Jupiter who go direct on September 29th as well as September 12th. All of that having been said Neptune will remain retrograding well into November.

Below I am going to break down some of the energies we can continue to expect from these retrograding planets in the hopes that this helps explain some of what we’re facing. While they are all positive celestial events they can be hard to face. Things like this overall are never as simple as we want them to be.

While Pluto continues to retrograde we will be facing some serious growth. These energies will be bringing out our kind sides but also testing us in terms of our generosity. As this whole ordeal moves forth we may find that struggle in life is harder to get away from than most would assume. It feels like one step forward and two steps back no matter what you’re doing.

Now, Jupiter’s retrograde on the other hand is quite interesting for a lot of reasons. This retrograde as it continues will be pushing us all to find happiness within. I know, that might sound odd but it’s quite true. This retrograde will highlight your struggles and force you to get through things whether you think you’re ready to or not.

The retrograde of Saturn is one we’ve been experiencing for a while now and most of us are sick of it. This retrograde is going to continue to bring us to a place of healing but also a place of disappointment within ourselves depending on how we use the energies before us. While that in itself might sound a bit odd, it’s just how things are. Saturn isn’t as much of a ‘happy-go-lucky’ planet as some of the others and the things it’s bringing us to face right now might really make that apparent.

The great planet Neptune is one that we get a lot of strength from and while it’s retrograding we tend to feel quite misinformed. During the rest of this time, you may find that you’re struggling to really come to terms with certain things and holding back in regard to your fears and things of that nature. While avoiding the past and staying where you feel safe is easier, it’s not always the best option.