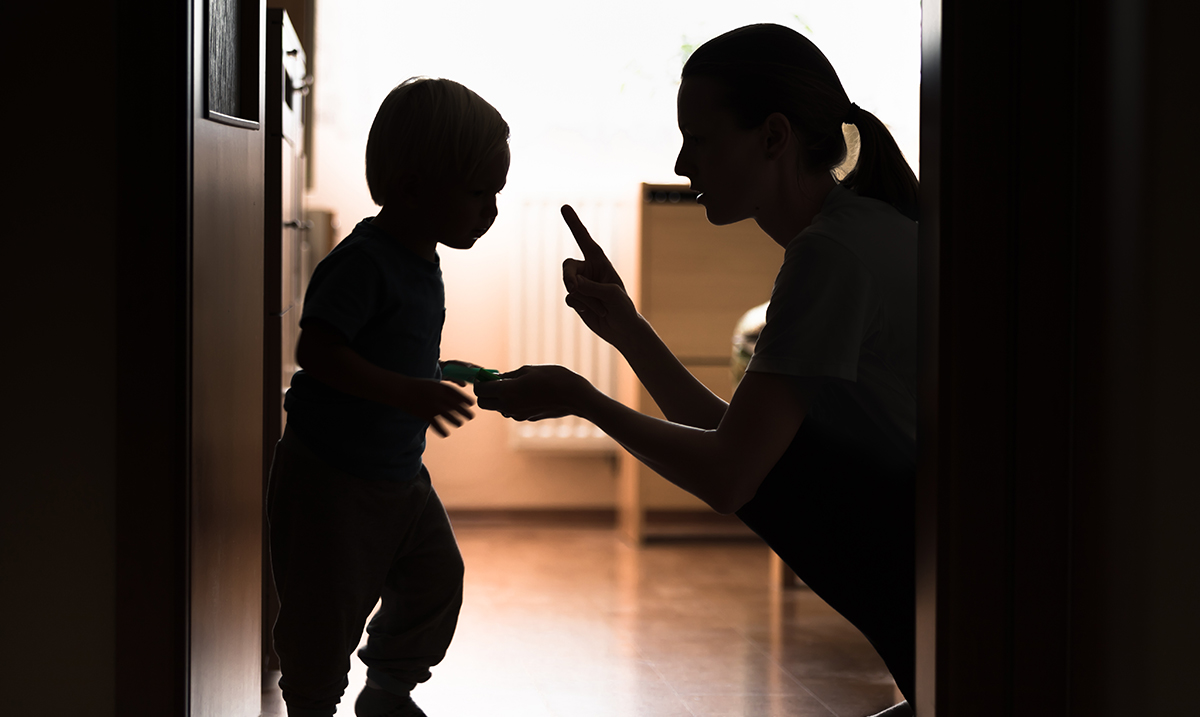 4 Of The Worst Parenting Styles For Children

As parents, we want to raise our kids into the best possible human beings. And while most of us have the best intentions, sometimes no matter how good your intentions are, with the wrong application, you are going to get nowhere fast.

Oftentimes, when parents discuss even the most toxic parenting styles, somewhere deep down inside they believe their style to be the best. There are many reasons for that, whether it’s the style their parents used, or the style they just feel is best, it’s okay to be wrong sometimes and to change course and do better.

If you have applied any of the following styles of parenting, renowned experts believe that you could be doing far more harm than good. Here are the worst parenting styles for kids.

According to research, while authoritarian parents may believe their style produces the most well-behaved kids, that simply isn’t the case. Punishing your child severely, holding extremely high standards for them, and being cold and callous towards them will likely lead them to be disrespectful and also makes them far more likely to end up as delinquents later on.

Dr. Rick Trinkner had this to say, “When children consider their parents to be legitimate authority figures, they trust the parent and feel they have an obligation to do what their parents tell them to do.

This is an important attribute for any authority figure to possess, as the parent does not have to rely on a system of rewards and punishments to control behavior, and the child is more likely to follow the rules when the parent is not physically present.”

Uninvolved parenting is a style of parenting that is characterized by low responsiveness and low demandingness. Oftentimes, the uninvolved parent is neglectful and doesn’t meet their child’s emotional needs. Additionally, they don’t teach their children boundaries, which is most definitely a recipe for disaster.

Do you know the parent that treats their child as a friend, rather than their child, the parent who allows their child to do whatever they want as long as they don’t harm anyone (and in some cases, it even goes as far as allowing their kids to harm others)? This is a permissive parent. Unfortunately, a 2016 study found that permissive parents created more stressed-out kids, and additionally led to kids who were unhealthy and more likely to be victims of abuse.

Helicopter parents have simply put control freaks. They control and orchestrate every aspect of their child’s life, never allowing them to make their own decisions and constantly jumping in and making decisions for them. In turn, kids raised with this parenting style have a harder time making decisions are statistically more prone to take $exual risks and also, drink heavily.

Above all, researchers suggest authoritative parenting. Why? Because it creates a loving and supportive atmosphere for their child, while also ensuring they are disciplined. Children raised this way have better mental health, are healthier overall, and are less likely to have violent tendencies or engage in unhealthy sexual behaviors later in life.