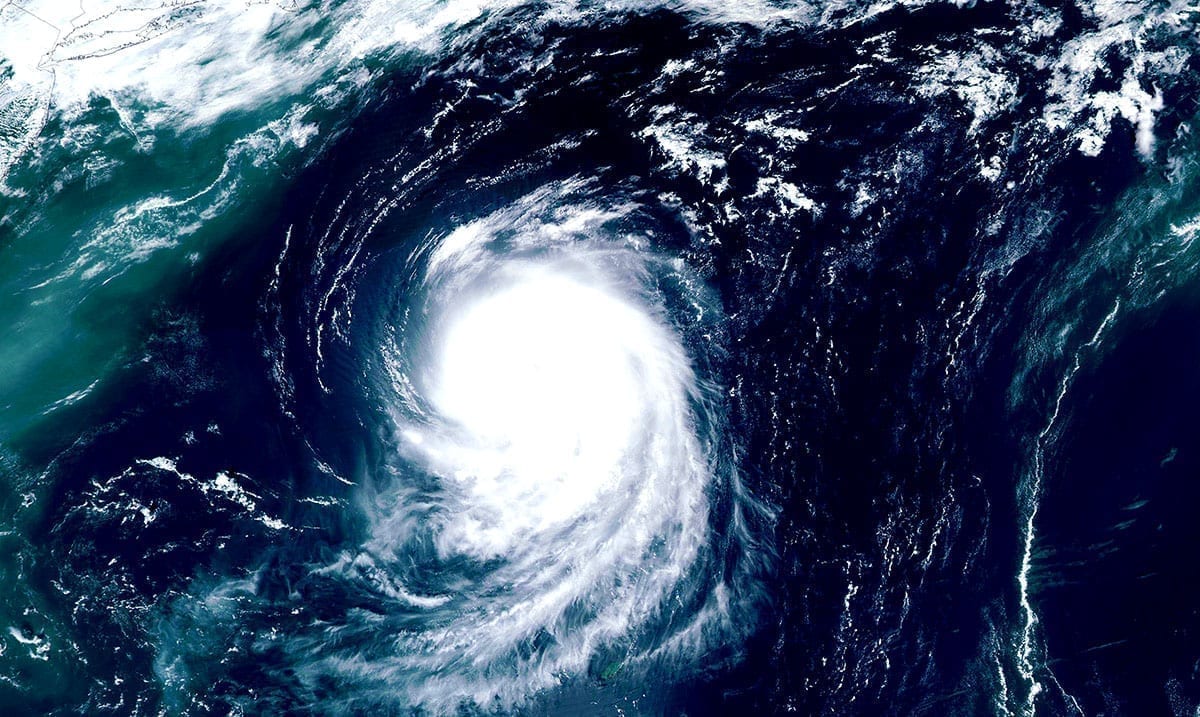 By Gerald Sinclair November 13, 2020 No Comments

While the Philippines and other countries in that area tend to face a lot of storms each year 2020 has been rough. On top of the pandemic, storms have been ravaging the area in many ways.

Actually, according to ABS-CBN there could end up being at least four more storms ravaging the Philippines before the year 2020 comes to an end. This warning came from PAGASA and really brings with it a lot of concern. Typhoons have been causing lots of havoc in this area, and I am sure the locals are ready for things to die down on some level.

PAGASA has raised tropical cyclone wind signal (TCWS) No. 2 over Metro Manila and neighboring provinces. Due to the expected intensification of Ulysses, the weather agency said TCWS No. 3 may be hoisted over several provinces in Bicol Region, Metro Manila, and portions of Calabarzon and Central Luzon once the tropical cyclone develops into a typhoon.

Even now a typhoon is blowing very close to the region itself. While those in this country are still working to recover, things are nowhere near over yet. According to ABC News right now tens of thousands are already displaced and have lost their homes. Goni the typhoon has already wreaked lots of havoc as of late and well, we can only hope the storms to come are not going to be as intense as Goni was.

While the Philippines faces a lot of this kind of thing each year, hearing about it time after time is quite heart-breaking. To learn more about all of this take a look at the video below. We should all be keeping the people of this country in our thoughts as the days continue to pass.