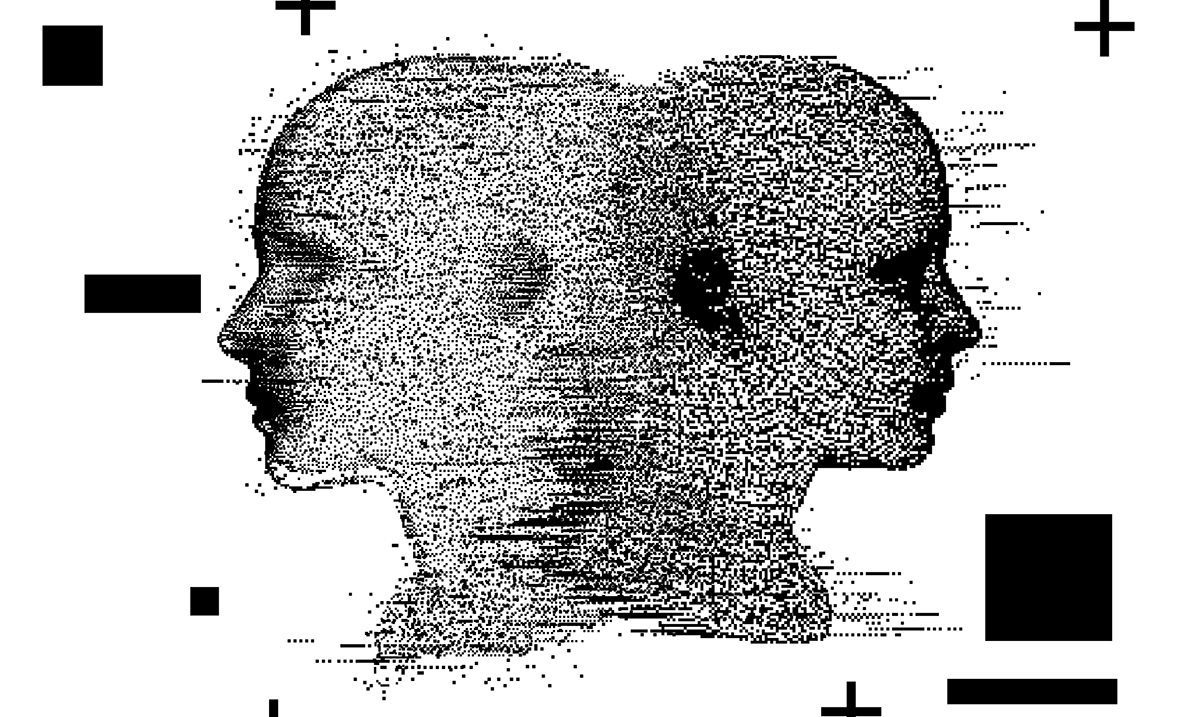 4 Defining Traits Of Psychopaths, According To Experts

Psychopaths are perhaps some of the most misunderstood and mysterious personality types in the world. The fascination for them can be found throughout our society, yet there is still so much that we don’t know or understand about them.

And while most people imagine a psychopath as someone who came from a horrendously traumatic childhood, or someone who had a severely cruel mother, one neuroscientist who has worked for 15-years doing brain research on psychopaths says this is not the case.

Abigail Marsh, a Georgetown University psychology professor and neuroscientist, believes that instead, their illness is rooted in their brain development. During a virtual seminar from the Science and Entertainment Exchange, she spilled the beans on what makes a psychopath who they are.

“We do know that the severity of these traits is linked to characteristic brain abnormalities that seem to start early in childhood and then sort of progress,” explained Marsh. According to her psychopathy, much like many other mental illnesses can be found on a spectrum. Some are more intensely ill, with malevolent traits, while others may be a bit more on the impulsive side.

However, what sets them apart are the following traits.

People who are on the psychopathy spectrum, Marsh says, have no pity for others. When others feel sad, fearful, or have intense emotions, the psychopath cannot relate because they do not feel the emotions themselves.

In a similar way to the fact that they cannot feel pity for others, they also do not feel remorse for others. One of the people she studied was expelled so much from school that his mother lost her job. When Marsh asked him how he felt, he said it didn’t affect him. “He said, ‘You know, the things I do hurt her, but she doesn’t really say how much, so it doesn’t have any effect on me,'” she said. “So basically he was blaming his mom for his total absence of remorse for all the negative effects that had occurred because of his behavior.”

3. An inability to love.

“They do not experience close, loving bonds with other people in quite the same way other people do,” Marsh said. “More than one child or adolescent I’ve interviewed said that they don’t love anybody — not their family, not their friends.” Instead of feeling love for the people around them, they instead consider them to be associates, and in many cases, they often believe they are beneath them, Marsh says.

4. Insensitivity to the possibility of harm.

Additionally, psychopaths do not fear harm. “They’re really insensitive to the possibility of future harm,” she said. “In the words of one girl we studied, ‘Nothing scares me. #Nothing.'” She added that when faced with the threat of injury, jail, or disapproval from others, a psychopath would hesitate to do what they want to do.