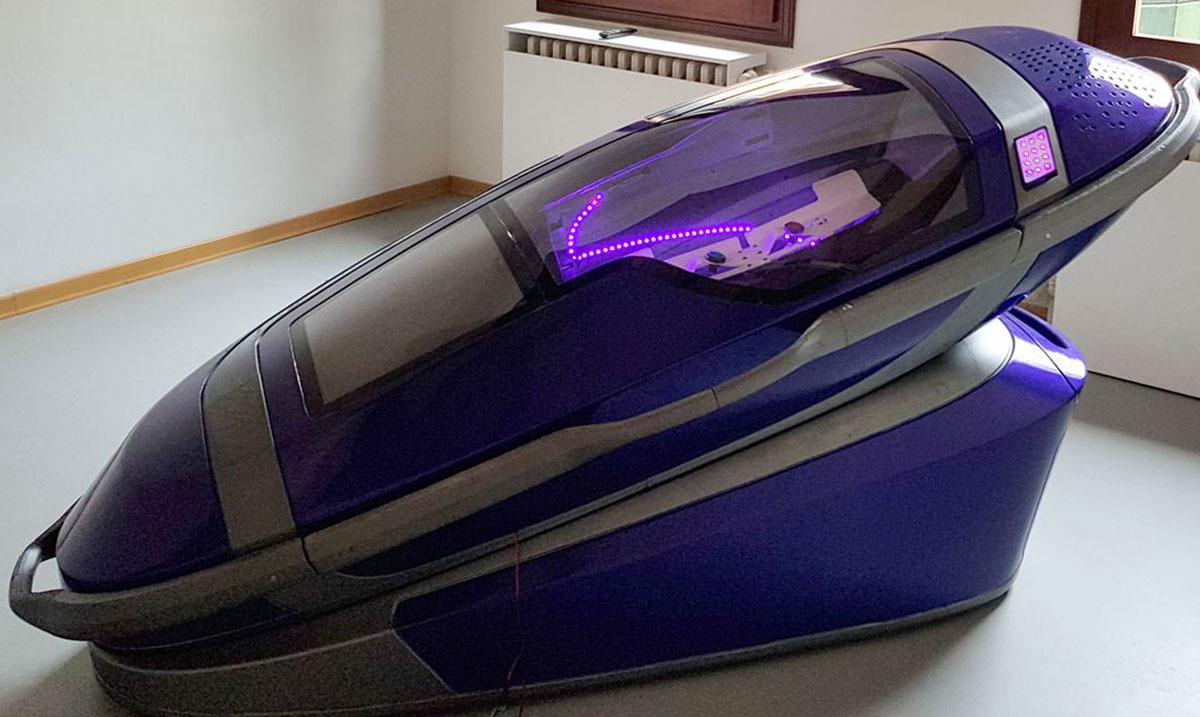 For the past few years, a suicide assisting pod-shaped machine has been shown around at various conventions. Now, the company behind the machine, which they call Sarco, intends to finally roll out the machine on the market in Switzerland.

To get the ball rolling, the company commissioned a Swiss legal expert, who found that the machine did not break any laws in the country. However, because there is so much controversy surrounding assisted suicide, which is when someone is provided with the means to end their own life, other lawyers have begun to question his findings.

With that being said, assisted suicide is legal in Switzerland, with around 1,300 people dying this way in 2020. Currently, the vast majority of the U.S and the U.K have laws against assisted suicide and personal euthanasia.

Dr. Philip Nitschke, the inventor of the pod is an Australian doctor who has been a massive supporter of assisted suicide for years. It is his hope, that his pod-like machine will help many to do just that. His non-profit is known as Exit International, and they have come up with the Sarco capsule. The capsule is mounted to a device that floods the inside of the machine with nitrogen, which removes all of the oxygen. Despite this, Nitschke says that death through his machine is painless. Directly before dying, the person will become disoriented and even euphoric, before they lose consciousness and die.

“There is no panic, no feeling of suffocation,” he says.

Others have expressed disgust towards the Sarco capsule, including Dr. Stephen Duckworth, the founder of Disability Matters Global. His main complaint was about safety, asking “What if it is accessed by someone, not in their right mind?” he said. “Or a child? Or if it is used to abuse others? What if it doesn’t result in immediate or peaceful death and the individual is left alone without any recourse to call for help?”

Others aren’t sold on the painless death aspect of the machine, “It is not at all clear that nitrogen inhalation would bring a peaceful death,” explains Dr. Charles D. Blanke, an oncologist, and professor at OHSU Knight Cancer Center in Portland.

If met with any disagreement, Dr. Nitschke says he would simply make the design available for free, so that people could download it and print the machine on their own accord. His goal is to “de-medicalize the dying process” and due to his beliefs, he has even earned the nickname “Dr. Death.”