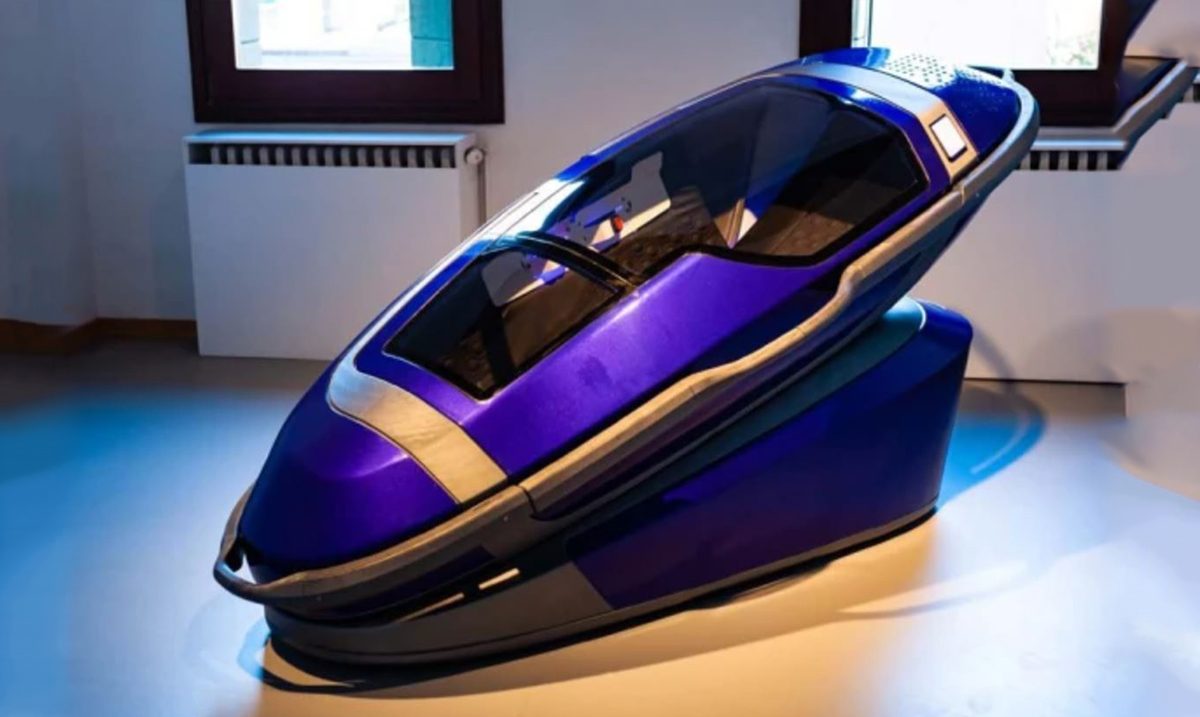 An Australian-based company that created a 3D-printed suicide capsule claims they can offer those who need their services a painless death. Currently, assisted suicide in Switzerland is legal, but is only offered by ingestion of liquid sodium pentobarbital.

Company Exit International believes they can offer another, better option. The founder of Exit International, Philip Nitschke, explained the device and its services to a Swiss media outlet known as Swiss Info. According to him, the pod is flooded with nitrogen, before the slow reduction of oxygen until levels reach 1%. The entire process takes around 30 seconds, making the person feel disoriented, and then finally taking them to an unconscious level.

In 2020, around 1,300 people died by assisted suicide in Switzerland using a company called Exit (not the same company as mentioned above) and Dignitas. Both services offer the same sodium pentobarbital solution.

Typically, when going route of the sodium chemical, the person falls asleep within 2-5 minutes of taking the solution. Then, they slip into a deep coma, before dying.

Death through the capsule offers death through hypoxia and hypocapnia, oxygen, and carbon dioxide deprivation. Due to this process, there is no feeling of panic or choking. “The person will get into the capsule and lie down. It’s very comfortable. They will be asked several questions and when they have answered, they may press the button inside the capsule, activating the mechanism in their own time,” Nitschke told Swiss Info.

There has been much debate about the topic of assisted suicide, especially from the side of psychiatrists. However, despite the debate, it is legal in California, Colorado, Hawaii, New Jersey, Oregon, Washington state, Vermont, and the District of Columbia. Other countries like the Netherlands, Germany, Spain, and Canada also offer the service, but under very strict requirements. In many cases, the requirement is an incurable or terminal illness.

Nitschke says that his pod is not only quick, and comfortable, but also convenient because the pods can be transported anywhere, including an idyllic outdoor setting, or special premises requested.

“There are two Sarco prototypes in existence so far, and the third Sarco is now being printed in the Netherlands. If all goes well, the third machine should be ready for operation in Switzerland in 2022,” he said.