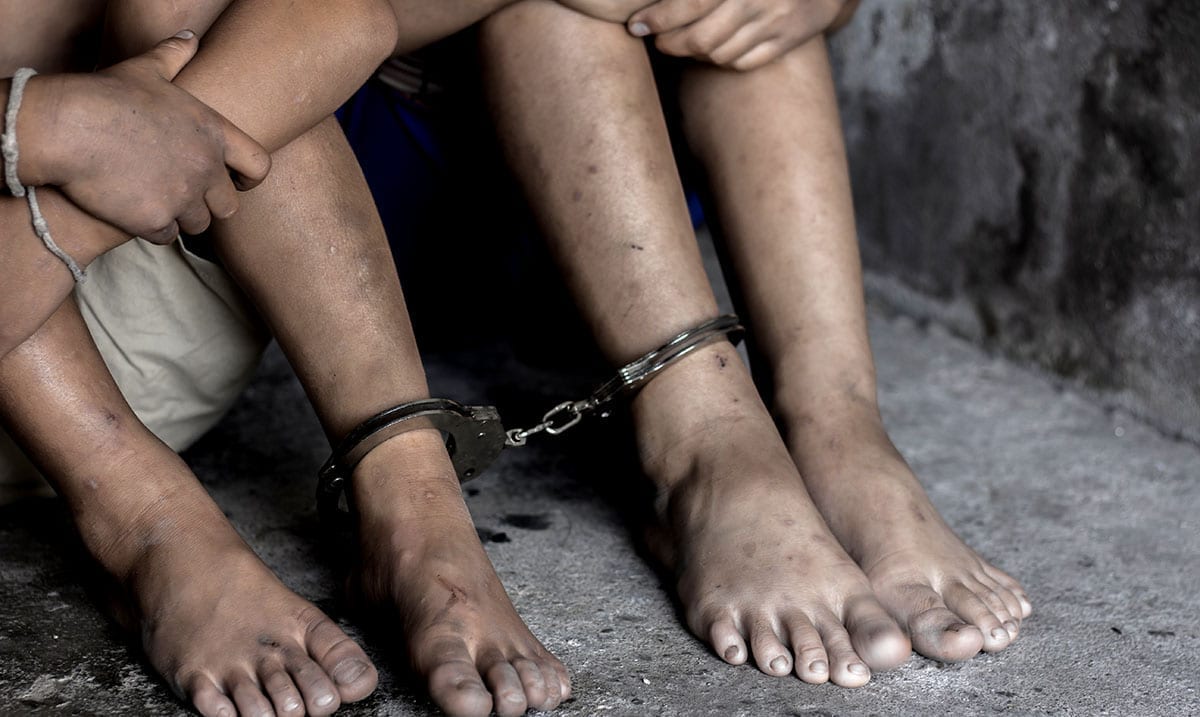 By Gerald SinclairSeptember 22, 2020No Comments

In recent times it seems Operation Safety Net has been doing quite well, so far 35 missing children have been recovered and while there are still a lot more missing this is a huge step in the right direction. While the goal is at least 200 for this operation in Northeast Ohio, it seems that goal could be attainable.

On the 21st the US Marshals Service posted that they had so far recovered 35 children during the operation known as ‘Operation Safety Net’ that we heard so much about back in August. While 35 might not sound like many, to the families of these children and to these children in general, that is an amazing feat so far. As crazy as the year 2020 has been, reporting on something good for once is quite nice.

The US Marshals Service wrote as follows on this:

The U.S. Marshals Service has been working with its state and local partners over the past month to locate and recover missing juveniles from the Cuyahoga County area. 35 missing and endangered children, between the ages of 13 and 18, were recovered during the operation. A little more than 20% were tied to human trafficking cases and those cases were referred to the Human Trafficking Task Force in Cuyahoga County. Of the 40 missing cases referred to the Marshals Task Force only 5 cases remain open. Members of the task force and its local partners will continue to work over the next several weeks to bring these 5 remaining children and other children to safety.

Chief John Majoy of Newburg Heights stated “We are proud to assist in Operation Safety Net and I commend the United States Marshals Service for their hard work and dedication toward locating these children. Many times, they do not know they are a victim and this operation offers hope, freedom, and safety they would not otherwise have. This is a fine example of local, state, and federal partners all working together for a notable cause. Together we can all make a difference.”

Based on the results of this operation The United States Marshal for the Northern District of Ohio has now created a permanent Missing Child Unit throughout the 40 counties of Northern Ohio to focus on those missing, abused, neglected, and trafficked juveniles.

U.S. Marshal Pete Elliott stated, “This was new unchartered territory and the first time we conducted an operation like this. I am very proud of our law enforcement, community, and media partners who worked tirelessly to bring our missing and most vulnerable children to safety. The establishment of a permanent unit in Northern Ohio will ensure that our most vulnerable missing children will continue to be found and brought to safety.”

Children were located and recovered in Cleveland, Euclid, Akron, Mansfield, Columbus, Miami, Florida and other cities throughout Ohio. Adam Jacobs, Ph.D President of Bellefaire added, “The mission of Bellefaire JCB is to help those children and youth who are at the greatest risk. Missing youth are among those who are the most vulnerable. Working with the U.S. Marshal’s Office to find and care for missing children, who are so often victims of poverty, abuse, and sex trafficking, is just one of the many ways Bellefaire works with our community to fulfill its mission.

Based on the results of Operation Safety Net according to WREG.com the US Marshals for this district in Ohio has created a permanent missing child unit and that in itself is amazing. As noted about 20 percent of these cases so far were tied to human trafficking which is a big issue at the moment here in the United States. At the moment only 5 of the cases they had are still open and this means that things are moving faster than most would have expected.

To learn more about this topic take a look at the video below. This is amazing and we should all be aware of it. We can only hope that task forces like this are put in place further and across the US. We sure do need them.