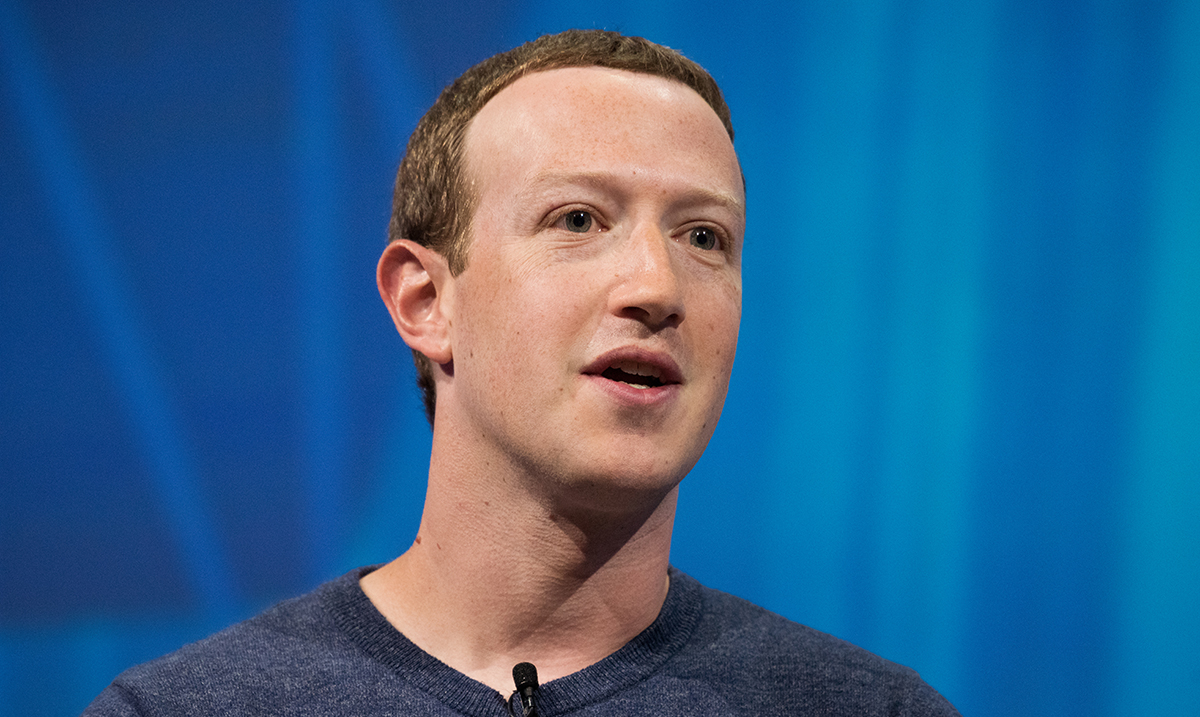 By Harley MansonDecember 16, 2021No Comments

As Facebook rebrands to ‘Meta,’ a virtual-reality version of Facebook, many are torn on the controversies surrounding it. In light of that, 300+ scientists gathered and wrote an open letter to Meta CEO Mark Zuckerberg requesting the research he has carried out in regards to childhood/teen mental health- because they believe it falls short of the standard.

Included among the scientists making the requests were psychologists, technology experts, and health experts. The open letter was published Monday. In the letter, the researchers explain that while there isn’t definitive proof that Meta could harm the mental health of teens and children, it is important to understand the research.

The researchers assert that the research being carried out by Meta is being done behind “closed doors and without independent oversight. Therefore, we have only a fragmented picture of the studies your companies are conducting. We do not believe that the methodologies have seen so far meet the high scientific standards required to responsibly investigate the mental health of children and adolescents. ”

Additionally, the researchers state that with 3 billion people using Meta, it’s not far-reaching to believe that there could be detrimental effects on the mental health of younger users.

The letter follows the leaked documents reported by the Wall Street Journal by whistleblower Frances Haugen. According to the leak, internal research that had been carried out by Meta found that one in three teen girls using Instagram said that it made them feel worse about their bodies.

Continuing, the letter asserts that Meta has a “moral obligation to align your internal research on children and adolescents with established standards for evidence in mental health and science.”

Ending the letter, the scientists made one major request: an independent oversight trust that would watch over the studies that were placed to monitor Meta’s impact on younger generations. Their closing remarks were this, “Understanding and supporting child and adolescent mental health in the digital age is a bigger challenge than any one person, company, or team can tackle. We believe your platforms have the potential to play an important role in impacting billions of young people for the common good. This global challenge requires a global solution. We believe Meta can do better, and we write to offer our help.”

You can view the letter for yourself here. The letter explicitly shows the contributors, the signatories, and the letter is broken down in a very simplistic way. Hopefully, Zuckerberg will take their insights and use them for the greater good.