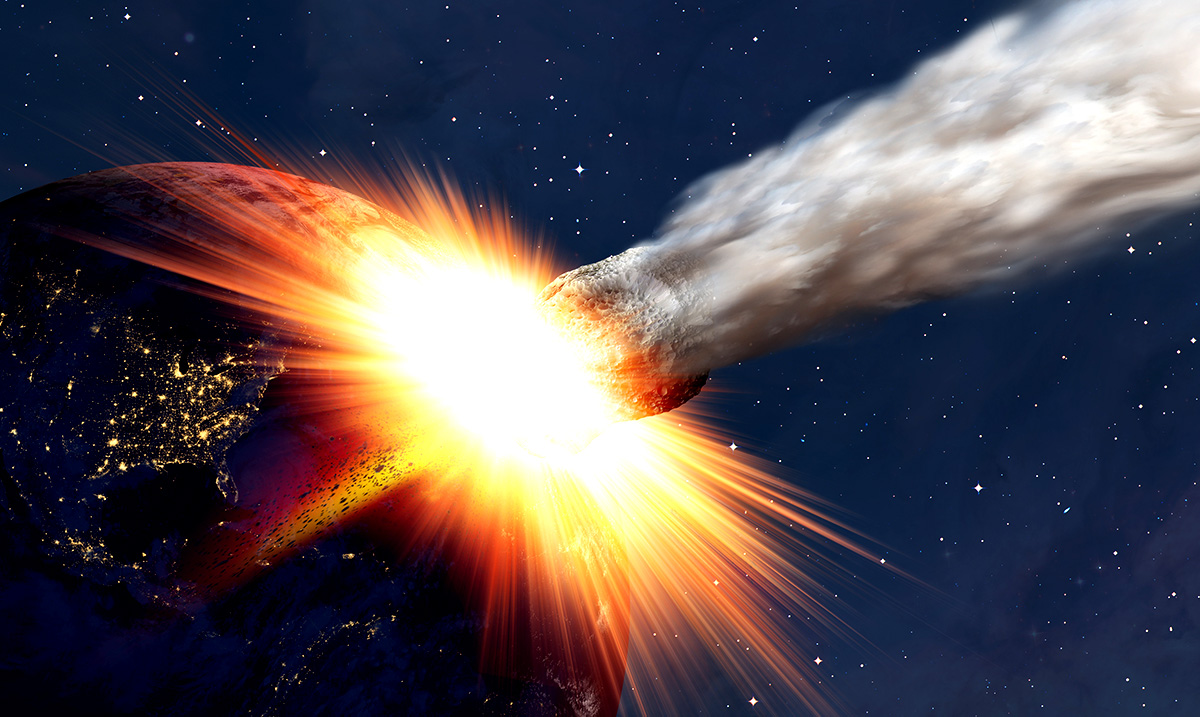 3 Huge Asteroids Will Fly Dangerously Close To Earth This Weekend, According To NASA

There will be three asteroids passing by Earth this weekend. They will be within hours of one another all on Saturday (November 10th) if things continue on as they are.

NASA has predicted that the first asteroid will pass by around 2:03 GT (UTC). This will mark the first time this specific asteroid has passed our planet in five whole years. The biggest of these asteroids seems to be at least twice the length of a standard city bus and in that, is quite huge.

The Sun reported that the one closest to our planet should make its pass about 209,000 miles away. While that might sound far, it really is much closer than you’d expect it to be. The first asteroid to pass is called 2018 VS1 and it will be much further away than the other two. It will be at a distance of 865,419 miles. The other two asteroids will be 2018 VR1 and 2018 VX1.

While these asteroids aren’t going to be smashing into our planet they are still interesting to know about. While there are lots of different kinds of space rocks asteroids are ones we tend to hear about quite often. For anyone who may be confused asteroids are for the most part large chunks of rock.

Daily Mail reported as follows in regards to their passing so closely:

While the distances may appear huge, NASA classifies them as ‘close approaches.’

‘As they orbit the Sun, Near-Earth Objects can occasionally approach close to Earth,’ the space agency said.

‘Note that a “close” passage astronomically can be very far away in human terms: millions or even tens of millions of kilometers.’

What do you think about things like this? I for one get nervous anytime a huge rock is passing by our planet. It is crazy to think about how fragile we truly are. To learn more about these asteroids and their passing please check out the video below.