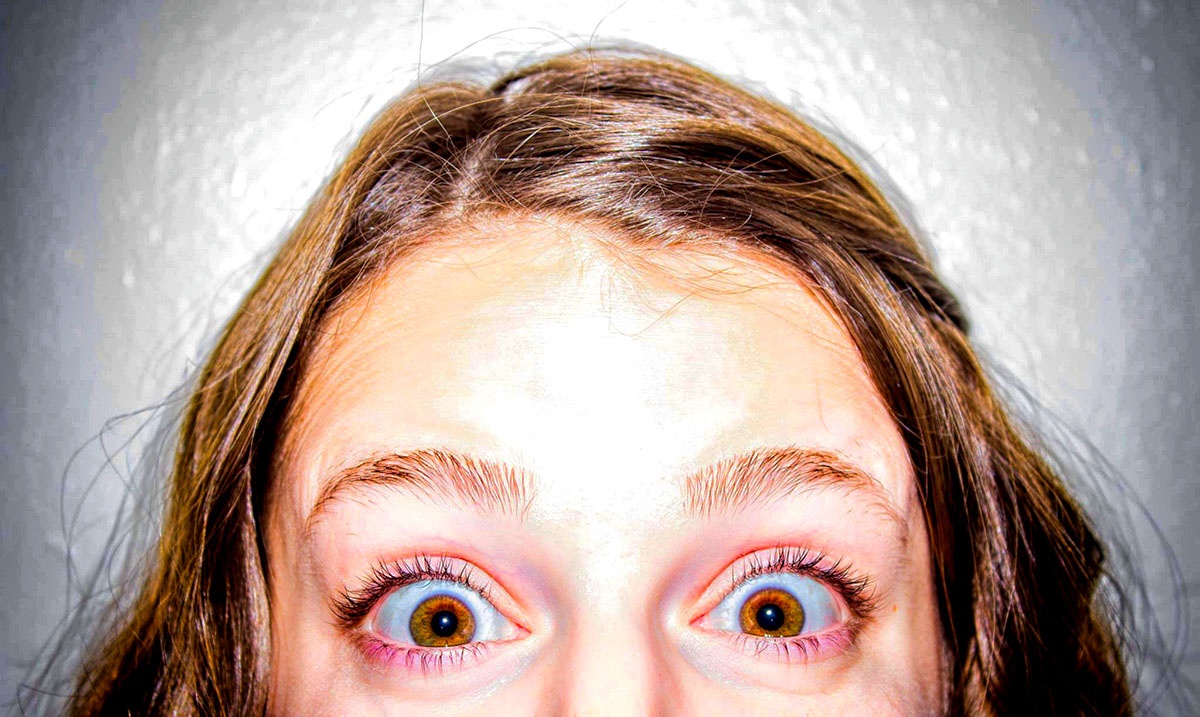 27 Eye-opening Psychology Facts About You, Others and Reality

Psychology is always throwing people through loops and taking them on turns they never thought they would take. And the farther you look, the more you will discover.

Through looking into psychology, we can learn plenty about ourselves and the people around us. Their traits and so forth become quite apparent, and we begin to understand them on a deeper level. While we are all unique in our own ways, we also tend to have far more in common than most want to admit. Below I am going to go over some of the most interesting psychology facts that I have come across throughout the years. Which ones are you familiar with?

27 Mind-Blowing Psychology Facts You Probably Didn’t Know About Yourself and Other People:

Studies have shown that we would much rather be with someone that has a symmetrical face. As human beings, we are much more drawn to that kind of ‘perfection.’ Many think it is because these kinds of faces are easier to process but the truth is we don’t know as much as we think we do about this. We just know that it is quite true.

While men tend to opt for the higher-voiced females women usually want men with deep voices. A study published in PLOS One found that in a sample of over 30 participants deep male voices were deemed most attractive. This we assume would have something to do with evolution and how we ended up passing things down from generation to generation.

3. Traveling can improve your health.

The more you travel the better you will feel within reason. Many people have opted to travel the world once they’ve retired and most are in better health because of it. Being active and traveling will not only boost your mood, but it will also benefit your well-being as a whole.

4. Adult friendships tend to last longer than childhood ones.

Childhood friendships just don’t usually last. This is because when we are friends with people in our younger years we aren’t friends in the ways we are when we’re older. Making friends that are closer to your age and are into the same things you are into is important.

5. If someone’s feet are pointed away from you when conversing they wish to exit the situation.

Body language plays a big roll in the way others are speaking to you. If you can tell someone is uncomfortable don’t force them to continue on.  Allow them their space and move from there.

6. Being alone can be bad for your health.

Being alone can be damaging to a person’s mental state. The lonelier they become the more they will decline. This is why loneliness is one of the leading causes of death in elderly people, they don’t have anyone left. Sitting in your room alone all day might sound fun until you’ve done it for weeks on end.

7. Those who give the best advice have a lot going on themselves.

People with the most stress and problems before them tend to give the best advice. This is because they’ve already been through the things you’re going through or at least a similar situation. Don’t be so quick to dismiss your friends.

8. Women tend to have higher pain tolerances than men.

While this is something many will argue about, studies have shown that women seem to have a higher pain tolerance than men. They are able to handle more and can get great things done. You should never underestimate the people around you.

The words we use and others use impact our emotions. When we feel something bad we have to acknowledge it and move on from it. Otherwise, stagnant energies would begin to make it quite stuffy and cluttered.

Because smart people process things much quicker and only have to sign at the end, they will always be done before anyone else. The sloppier the handwriting, the smarter a person is within reason. They are able to get most anything.

11. We usually text things we would have trouble saying in person.

For some reason, when it comes to being in person we tend to be unable to work up the nerve to say things that need to be said. Because of this sometimes we opt to text rather than call. You might say something you’ve been too afraid to say in person.

When we go through rejection or a break up, our brains will treat that heartache as if it is physical pain. This is because it activates similar parts of the brain as those we see for physical pain. This pain can last for days-years just depends on the person.

13. ‘Funny people’ tend to be more depressed than most others.

People with a good sense of humor that are always going out of their way to make the people they care about laugh are going through the most. They tend to be far more depressed than they would ever let on and it often goes unnoticed. Try to be as there for these people as you possibly can.

When we oversleep instead of wanting to get up and get things going we end up wanting to just sleep later. That being said, they can still come back. The more you sleep the more sleep it feels like you need.

I hate to break it to you, but opposites don’t actually attract. We tend to opt for people we have things in common with. If you cannot talk to and relate to your partner on some level is there any sense in being together?

The more we are around happy people, the happier we will be. The moods of others tend to influence our own. While it might not seem like much one simple smile can and will go a long way.

17. Our most vivid memories are still not as accurate as we think.

Our memories are not us remembering things as they were. They are us remembering the last time we remembered something. Even if we think it is as vivid as possible it could still be a bit swayed. Our minds are not always as accurate as we want them to be.

18. Our favorite songs are our favorites because of the emotions they bring.

We tend to choose our favorite songs based off of the way those songs make us feel or who they bring to our minds. While some are good and others are not they all bring forth emotion. You can learn a lot about a person by listening to their favorite songs.

19. People tend to be happier when busy.

When we are busy we do not have as much time to stop and think. And the busier we get, the happier we get. (Within reason.)

People tend to be much more honest when they’re overly tired. This is because they are at the stage of not giving a shit. Once you get to this point honesty will just pour out of you.

21. People who are quick to grasp sarcasm can often read others.

People who are quick to catch on when someone is being sarcastic are also good at telling whether someone had good intentions or not. The more time they are around others the more they pick up on. They are in some ways basically psychic.

22. The way we dress is related to our mood.

If we dress well we will feel well. The better we dress the better the mood we end up in. While it might seem a bit peculiar, it is quite true. Try getting dressed up for work one morning, you will see for yourself.

23. You can only remember about four things at one time.

Our brains are not capable of remembering more than like four things at a time. The more going on around us the more stressed we will be. While it is a bit frustrating just grin and bear it.

Have you ever noticed a lot of people did this? Apparently closing your eyes helps you to remember things on a more in-depth level. While you could also remember with them open it won’t be as easy.

25. People with low self-esteem are more likely to criticize others.

People with low self-esteem are often quick to pick on those they feel are weak. They think by breaking others down they are building themselves up but they are wrong. This is something they need to work on and overcome.

26. The smarter you are the fewer friends you will keep.

27. Liars are good at spotting other liars.

Those who are good liars are also good at spotting other liars. If someone is able to tell when someone is lying you might want to question their honesty as well. Liars tend to pick one another out quite often.