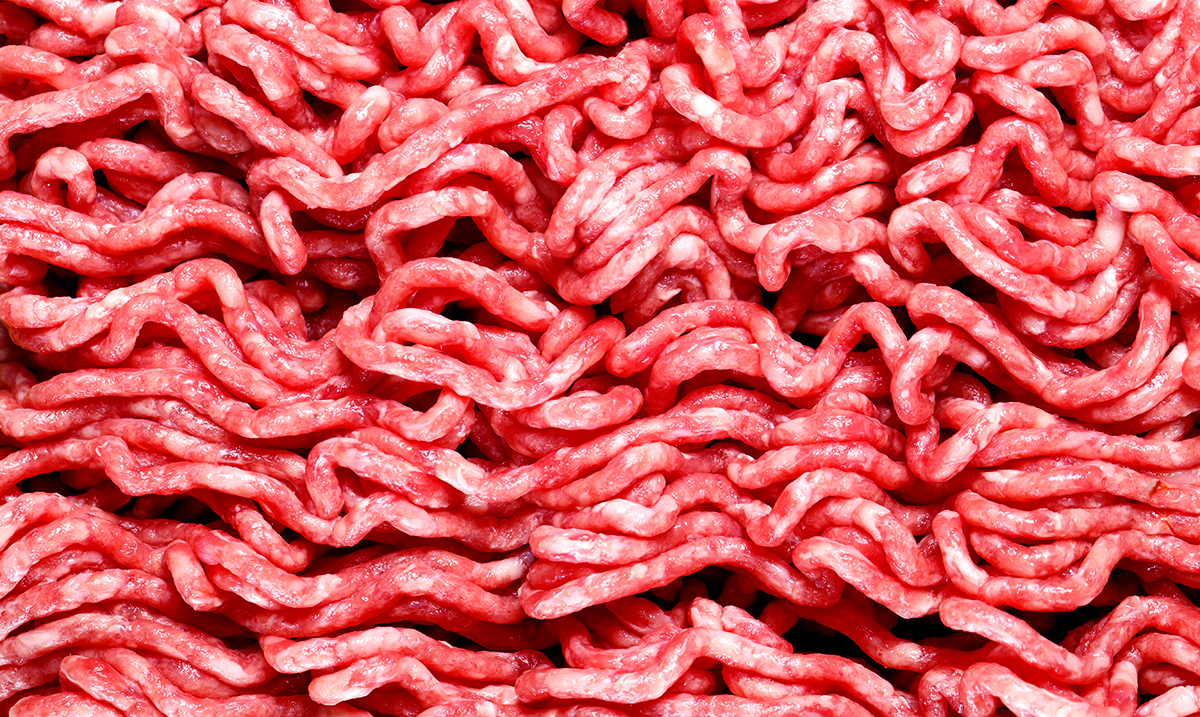 25,000 Pounds Of Beef Recalled As It Is Deemed ‘Unsafe For Human Consumption’

By Gerald SinclairSeptember 8, 2019No Comments

Just as the beginning of September made its way here a recall on beef did as well. Far more meat was recalled than usual and many people are still completely unaware.

On August 31st, the FDA issued a statement noting that there was a recall from American Beef Packers Incorporated that affected about 25,000 pounds of raw beef. This beef being completely unsafe to eat and potentially dangerous. While affected meet was pulled from production and samples were taken, some of these questionable carcasses were released and processed through. This meaning they could be hiding in your kitchens or elsewhere without you realizing it.

According to that same FDA statement, the products affected are as follows:

Bulk pack combo bins containing “AMERICAN BEEF PACKERS 85 BONELESS BEEF CHUCKS” with LOT NO.110 and BIN No. 85 and BIN No. 86.

While we were not given much information regarding why it’s not safe to eat, it being deemed ‘unfit for human consumption’ is quite alarming, to say the least. These meats are for the most part boneless beef chunks, ribeyes, and sirloins and all have the establishment number ‘EST. 34741’ inside the USDA mark of inspection and were shipped to places across California and Oregon according to CNN. Those who find these products in their freezers, fridges, or elsewhere are being urged to return them or throw them in the trash.

It is also important to remember that this recall was listed as a Class II. That means that there is a possibility of adverse health consequences if these products are used. Updates will be made if more information comes forth but at the moment this is all we know.

Have you been keeping up with recent recalls or do you only hear about them on occasion? With serious issues like this coming forth checking for recalls might be one of the more important things to do as frequently as you are able to. Impacted products like this come in a wide variety and recalls are almost always present on some level.

While this might sound like a lot of meat, there have been much more extensive recalls in the past. While we do not know what might happen if these products are used or if they are all actually contaminated in some way avoiding them is the best option. Don’t risk it, just throw the meat out and go a different route.