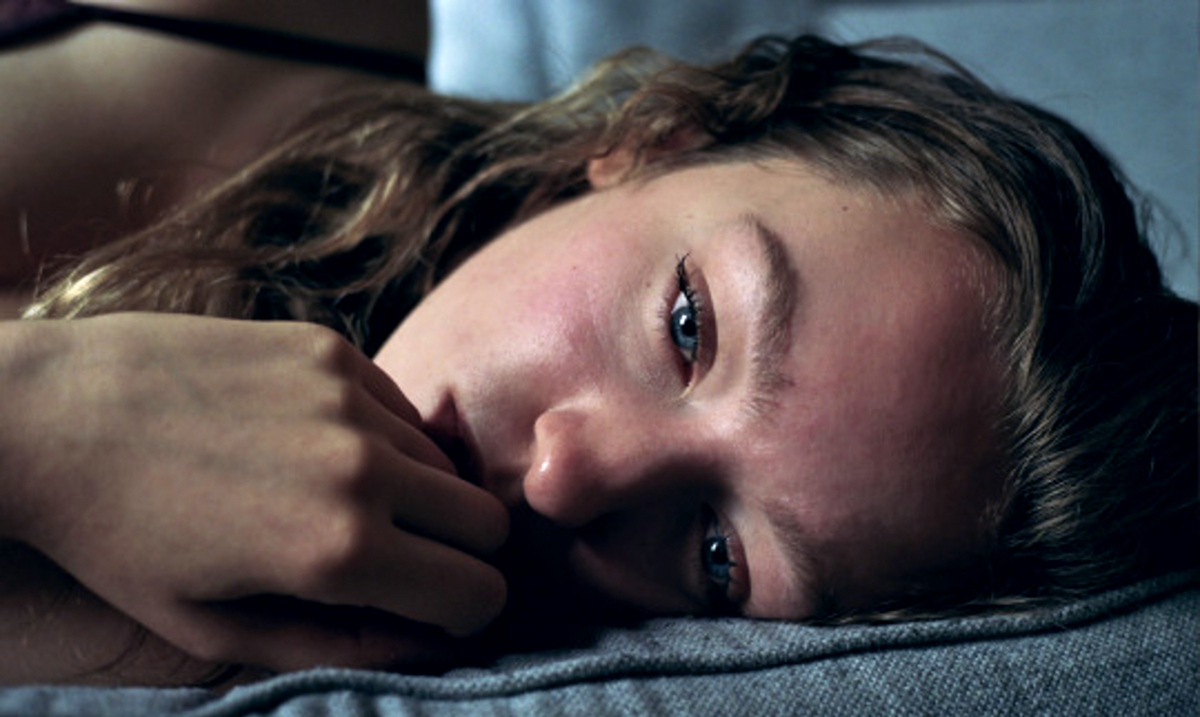 22 Signs That Your Partner Is Trying To Control You

Controlling relationships are all too common in the world we currently face. Boundaries are very reduced and many people are simply not willing to make the moves they need to make in order to get things back in order.

We have all at some point dealt with controlling significant others but it is important to break things down so that spotting it early on in the future can be possible. The sooner you notice behavior that pushes you down and holds you back the quicker you can work to combat it. Below I am going to go over some of the different signs that might indicate you’re in way over your head with someone who only wants you to do the things he or she wants. When you’re at this point, cutting ties is something you should seriously consider.

22 Signs That Your Partner Is Trying To Control You:

1. They ridicule you for your beliefs/views on things.

When someone you care about ridicules you it feels terrible and I think this is something a lot of us have faced. They might say something negative about your views or your beliefs and that in itself will really bring you down. The longer this goes on the more they will be able to break down the thoughts you have on things.

2. They are constantly blaming you for things you cannot control.

Significant others who are controlling will always blame their lovers for things that their lover had nothing to do with. This is their way of getting them to do things they would otherwise never consider doing. They push their partners to do more for them than they should and the more that this happens the more negative the impact will be.

3. They will not give you space, ever.

When we are with a toxic person, personal space is not a thing. The controlling partner will refuse to give you any kind of time alone. They don’t understand that you are your own person and that doing things without them isn’t a personal attack.

4. They argue until you give in.

Controlling partners know that if they argue until you’re exhausted, they can get what they want. They will wear you down until you’re tired of fighting. This is both frustrating and quite mind-blowing depending on how extreme the situation is.

5. They do not respect you or your needs.

When we’re with someone who is doing his or her best to gain control over us, our needs are not going to be met properly. We’re going to be feeling quite emotionally picked apart and very disrespected. If you’re not being respected in your relationship or as a person in general it should be a huge red flag.

6. They pressure you into things you do not want to do.

Controlling people never know when to stop. They go to great lengths to pressure their lovers into doing things they want them to do. Just because you say ‘no’ doesn’t mean he or she will stop asking. The more you refuse the more persistent he or she wil become.

7. They are constantly making fun of you.

While they claim it’s just a joke or that they’re just trying to be funny in general, controlling people love to make fun of others. The more they make fun of you the more you will end up wanting to change. They will work to mold you into the person that they want you to be.

8. They are very possessive of you.

Controlling people don’t see their partners as lovers, they see them as property. The sooner you come to terms with this the better. They feel like you are someone they should have control of and when you take away any of that sense of control they freak out.

9. They hold you back from your goals.

You should never be with anyone who wants you to give up your dreams or your goals. Toxic people use others to get where they want to be and refuse to build their lovers up. You deserve someone who is willing to grow with you not through you.

10. They guilt trip you frequently.

If your partner is always guilting you into doing things for him or her you need to jump ship. You are your own person and just because he or she has d0ne a few things for you does not mean you have to give up your morals or do something you normally would never. You are still in charge of your life and you should never forget that.

11. They never see things your way.

Controlling people will never be willing to see things from any perspective but their own. They are very ‘my way or the highway’ and that is not okay. You feel like you’re always being the one to compromise but never the one who gets to make the decisions. You matter and so does your viewpoint, but they don’t want you to know that.

12. They cut you off from the people you care about.

Isolation is a serious red flag that you should not allow. Toxic people will do their best to ensure you have no one to rely on but them. This is their way of closing you off from the world around you and leaving you unable to get away from them.

14. They don’t like when you make plans without them.

Controlling partners are the kinds of partners who refuse to let you have fun without them. They want you to sit around and wait for them instead of making plans and living your life. They get angry when you go out with friends and are constantly doing all they can to hold you back and leave you hanging.

15. They’re always asking you to prove yourself to them.

The more someone asks you to prove yourself to them the worse off things likely are. You and your partner should be on the same page and no one should be forced to constantly prove their love. If you’re in the wrong kind of relationship you will find yourself always having to go out of your way to make things work.

16. They’re always accusing you of things.

Controlling partners for some reasons seem to think that you are always doing things behind their backs. They will accuse you of cheating or running off without them almost daily. Even when there was no possible chance they still find a way to bring it up and chew you out.

17. They seem to always be going through your things.

Your things are your things and your partner should not be going through them. While there are some areas in which sharing is fine, personal space is important. If you’re unable to even keep your phone to yourself from time to time there are serious issues within your relationship. Your partner should not always be looking for something to fight you over, this is not healthy.

18. It’s almost as if they speak in commands.

Your partner thinks that you should basically jump whenever they say anything. They want you to do all that they ask of you and treat you like a slave. This is not okay and you are not their property.

19. They pretend to want the best for you.

Just because someone says they want the best for you does not mean that they actually do. Look at his or her actions and see if things line up. All too often controlling people say 0ne thing and do another.

The more you do for toxic people the more they will ask of you. You are running around like a chicken with your head cut off. Nothing you do is ever good enough.

21. You tend to feel like you’re walking on eggshells around them.

This person makes you feel exhausted and nerved out. You feel like no matter what you do, you cannot win. This is no way to live.

22. They make threats when things aren’t going their way.

When something doesn’t go his or her way your partner might decide to throw a fit and threaten you. You should never be with someone who threatens you, someday those threats will become actions and you don’t want to see that day. Just because things aren’t going his or her way doesn’t mean a tantrum should be thrown.

You deserve so much better and you need to remember that. Toxic/controlling partners are not worth our time or our hearts. Know your limits and be aware of when to cut people who only wish to do you harm off.76