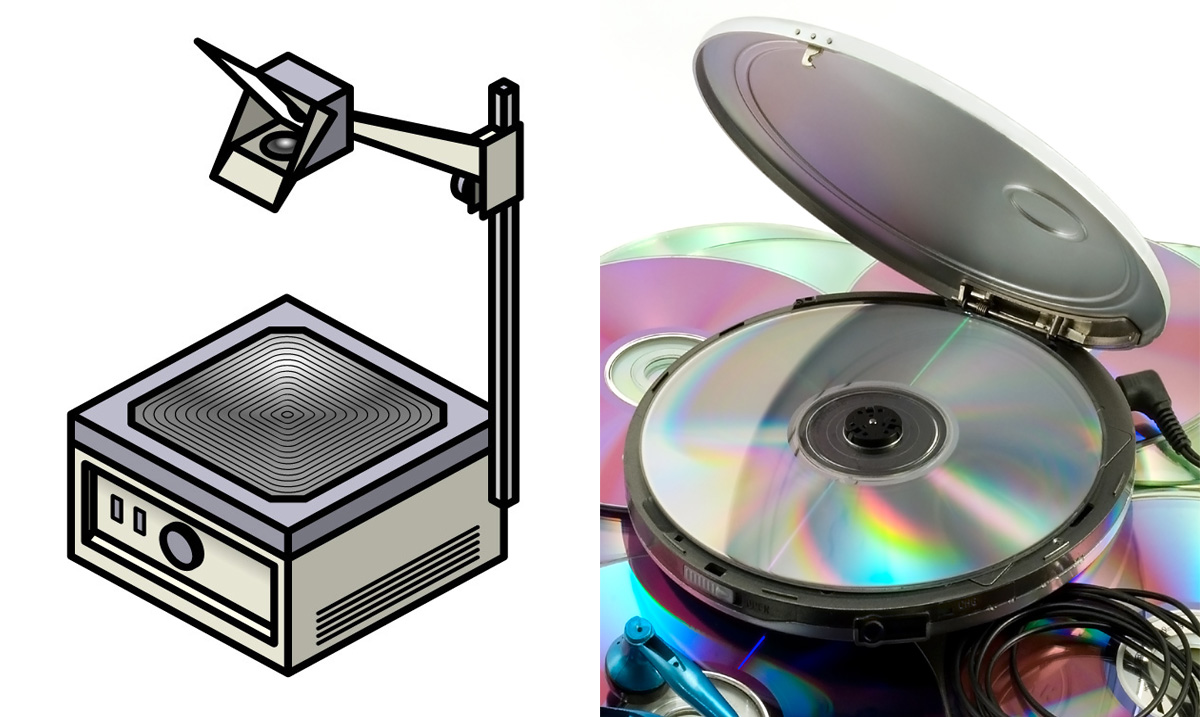 By Gerald SinclairSeptember 17, 2019No Comments

Sure, while what years mark someone as a ‘Generation Z’ kid are a bit different depending on whom you ask, there is no denying that Generation Z is lacking a lot of the sample things those of the generations before grew up with. Anyone born after 1994 could easily be considered Generation Z but most focus on those who were born from the year 2000 an on up into current times.

There is no denying how fast technology has grown in the past decade and with that times have changed drastically. Below I am going to go over some of the things that Generation Z missed out on and in many cases have no idea of in general. Isn’t this mindblowing? Could you have imagined growing up without these things?

Sure, a lot of people think Millennials were/are spoiled but Generation Z is a lot more spoiled than I think people realize. What do you think about all of this? What was your favorite ‘thing’ while growing up?

22 Things Generation Z Knows Nothing About:

Growing up these were all my teachers would ever use. Teachers would write on translucent paper with their markers, and we would follow through with our work. They were extremely different from the projectors you see in this day and age and honestly, a lot cooler.

As someone who carried around a portable CD player long after they were outdated, I can honestly say they will always be one of my favorite pieces of technology. Bulky headphones and a case full of my favorites was something I could not go to school without. Have you ever touched one of these?

The USB drives of my era, floppy disks are obsolete nowadays and not used. Most children who grow up in schools with older computers don’t even realize that the floppy disk drive is still present. While a headache to use and not quite as ahead of their time as people thought they were very important and really paved the way for so much in the world of technology. My grandma used to help me put assignments on these and it was quite fun.

#TheFirstTimeIFeltOld was the time I told my niece about how we stored our assignments back in school. #classic #oldschool #Floppydisk pic.twitter.com/zjpuGGk2xk

Yes, before there was a button to roll car windows up and down, there was an actual handle that had to be turned. You could get the window up and down relatively easy but having to do all four was kind of a pain in the rear end. This was one of the things I cannot say I was sad to see fade away.

When I was a teenager rather than being able to make a simple playlist on Spotify I had to download music off Limewire and from there burn CDs. With laptops being so common these days and most not even having any kind of disc drive burning CDs is basically a ‘thing of the past.’ I will never forget how personal it was to get a burned CD from a friend or love interest.

Before the world of CDs but also very prominent in many ways cassette players were in all of the cars of the 90s. While much like the VHS cassette tapes needed to be rewinded, they were still a great way to listen to music or even books. Yes, these were the original ‘audiobooks.’ While they are something the show ’13 Reasons Why’ highlighted as having existed we still do not see them often in current times.

Can’t bring myself to simply bin these, despite having nothing to play them with #cassette #oldskool #audio pic.twitter.com/3AjlHi1Ctb

Automatic sharpeners and mechanical pencils are things we use all the time right now but manual sharpeners were always something that made getting up to put a tip on the number 2 quite a headache. These wall mount sharpeners were on the walls of all teachers classrooms and some people even had them at their homes. I always loved emptying them out.

While children of this day and age might be aware of DVDs they in the majority have not seen VHS tapes and it shows. If you don’t remember having to rewind these bad boys, you haven’t been through much. Sure, they were bulky and a bit inconvenient, but they were all we had when I was a young child.

📼 I’m back from my adventures and so excited to watch another double feature with you selected from my Rainbow Wall of VHS! Which two would you like to view with me this eve? 📼#video #vhs #vcr #videotape #rainbowwallofvhs #vhsjunkie #vhscollection #vhstapes #ilovevhs pic.twitter.com/yuuMRmuxzX

Children of current times are unable to remember growing up with things like Gameboys, Sega Genisis’, Super Nintendos, or even the original Playstation. They’re used to things like the Wii, Switch, PS4, and so forth. Could you imagine what your childhood would have been like without those things?

In the mood for some Pokemon hunting this morning.#Ninhandos #Gameboy #retrogaming pic.twitter.com/FP2VoODfAY

Right now basically all of the TVs you see are flat screens. Unless you come across someone who just happens to still have a working tube TV, you won’t see one. They are not sold in stores aside from the occasional thrift store and don’t look anything like flat-screen models. Did you grow up with one of these in your house?

Hot: #utopia Not: My motel room.
Hint: if they advertise having free CBS in color… it’s not the Ritz. #TubeTV pic.twitter.com/CmH2JgxaVD

Children growing up in this day and age are not aware of things like Hey Arnold!, Doug, Angry Beavers, and other things of the sort. Their television shows are completely different and everything ’90s’ kids loved is disappearing in regards. Sure, it can still be streamed but most kids just don’t take the time to.

Before WIFI and highspeed internet were a thing we had something called dialup. This was all based on a wired connection and something as simple as answering the phone would cause it to disconnect. That being said, it was amazing at the time.

Steve Irwin was a huge face in the world of reptiles and animal conservation overall. He died in 2006 and while his shows are still present they are not as watched as they once were. People of current times might watch his children but seeing him just isn’t ever going to be the same.

Sure, we can fast forward and rewind television shows now but in the past, we were unable to do that. We had to sit through the commercials and were unable to do anything about them. When I was growing up my brother and I would change channels to avoid them like the plague.

15. Carrying Around An MP3 Player

Before smartphones were common people carried around something known as an MP3 player. This held a lot of music and we could finally shuffle the songs we were listening to. It was a huge change for everyone growing up in the earliest 2000s. From here we were brought things like the iPod and everything changed.

16. Waiting For Film To Develop

While right now you can have just about anything printed off of your phone within minutes in the past you had to take photos with cameras and wait for the film to be developed. It would take days and in some cases weeks yet now in the blink of an eye we can have photos shared with everyone online.

While you might still get them, in the past phone books were huge and overflowing with numbers. Just about everyone had home phones and they were used by most everyone. Now they’re tiny and rarely even looked at as you can look up any number you need with the magic Google offers.

18. Researching Through Books Rather Than Online

In current times we tend to do almost all of our research online. We have a world of information at our fingertips and it is so much easier to access. When I was growing up we had to dig through history books and other things of the sort.

Before Direct TV became a serious thing and people turned to it, many had antennas on top of their houses and got several channels that way. Those few channels were the ones they had to choose from and there was nothing else. Most of the time one of those channels was PBS and as far as cartoons go after school they were some of the best.

20. Waiting For Songs To Come On Radio

In the past, if you were sitting in your car you didn’t have internet access. You had to wait for your favorite song to come on the radio if your CDs were lacking and no one of the current generations seem to be aware of this. Sure, you could call in and make a request but those were not lacking back in the day.

21. Renting Movies From A Store

In the past we had to go to the store and rent movies, there were entire stores full of movies to choose from and everyone could get what they wanted. Nowadays you can literally get any movie you want digitally or simply stick your card into a Redbox and come home with a family favorite. Blockbuster and Movie Gallery are in current times a thing of the past.

Bell bottom jeans were exactly what you’d expect. Jeans with flares at the bottom to make them look similar to bells. They are almost impossible to come across these days and you never see anyone wearing them. Several years back they were something no one could go without.