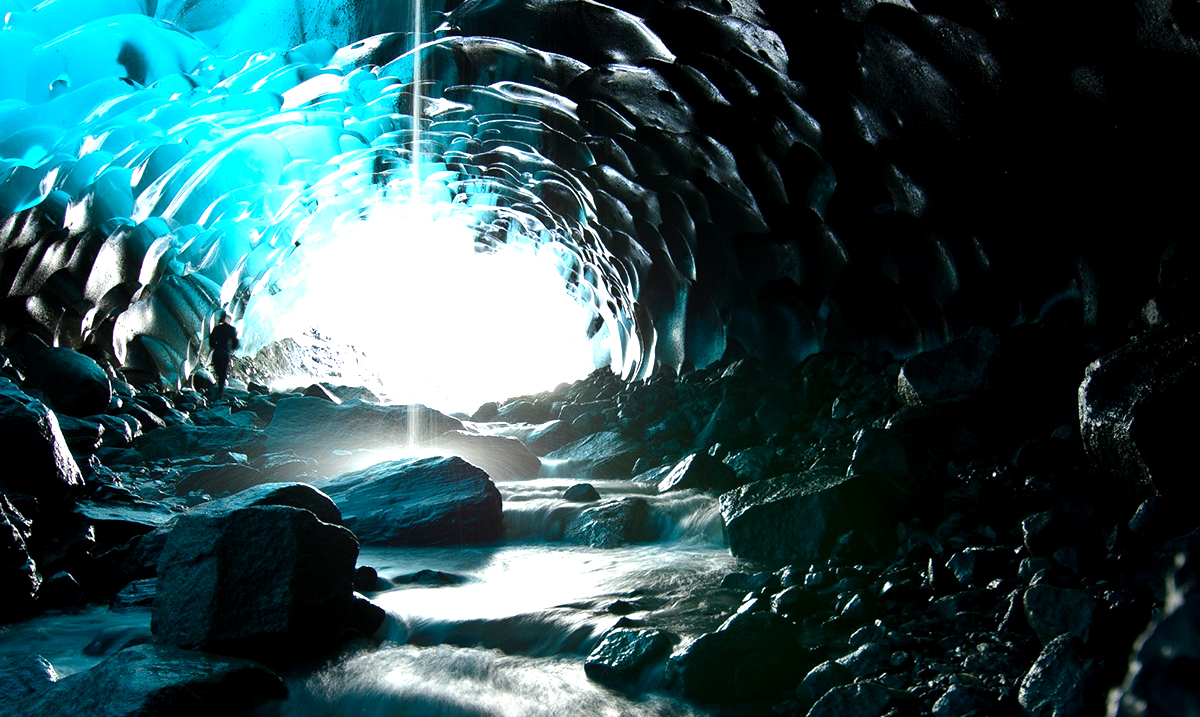 21 Of The Most Mysterious and Sometimes Terrifying Places on Earth

There are a lot of places on our planet that you might not realize are as peculiar as they are. Some might be military bases and others merely creepy forests but nonetheless, they all have something interesting to offer us. 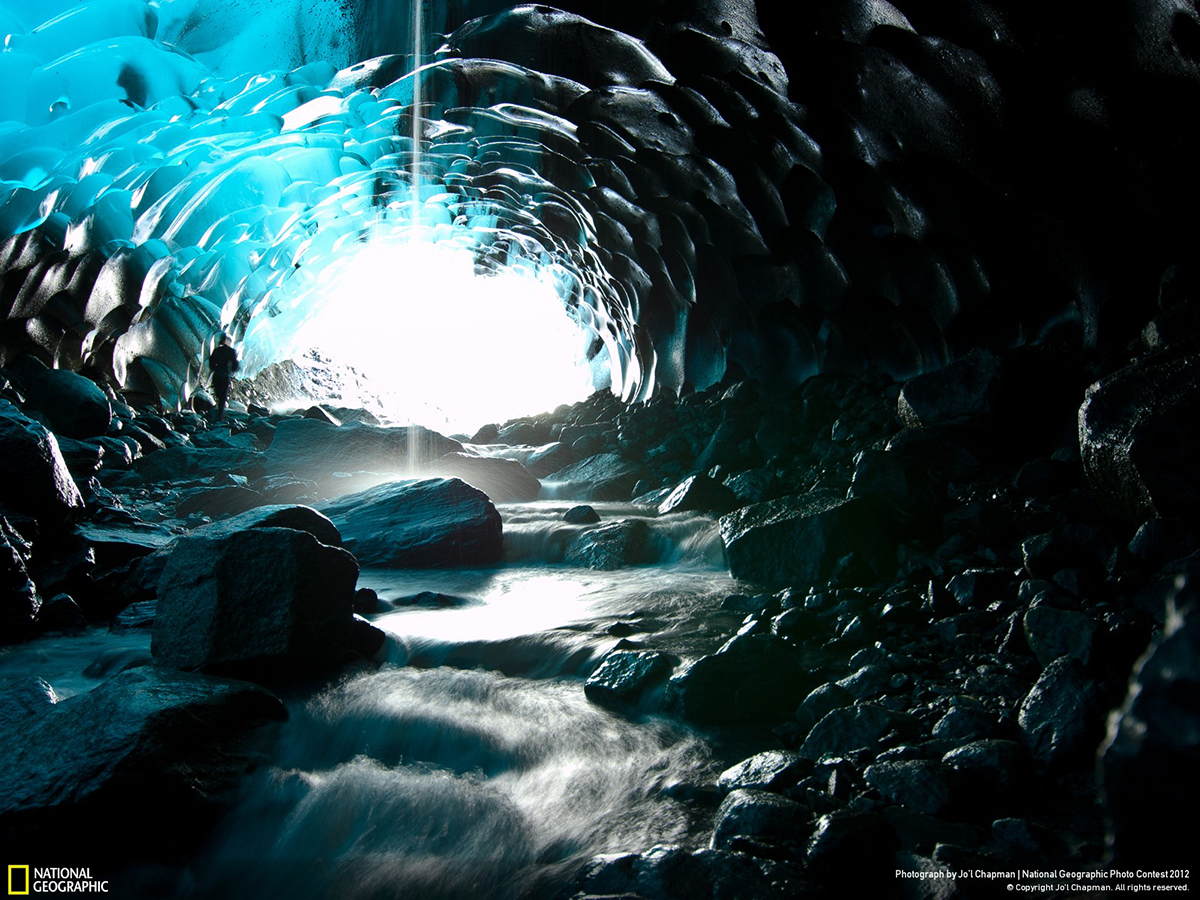 Below I am going to go over some of the most mysterious places across the globe. Chances are you’ve heard of some of them but not all of them. While this list is only 21 places I assure you, the more you dig the more you find. There is mystery all around us no matter where we are.

(Please remember, these are in no specific order.)

21 Of The Most Mysterious and Sometimes Terrifying Places on Earth:

This island has seen hundreds of years worth of death and torture.When the bubonic plague was taking its toll on Europe, the Romans would ship the sick off here to ensure that the healthy would remain that way. They were secluded on this small island and lived out the rest of their days here. Bodies were just dumped in mass graves and burned and just about anyone who showed any kind of symptom, even a mere itch was sent off to this horrible place.

The exclusion zone is basically the area that is closed off to the public for the most part. For those who do not know, at the Chernobyl plant near Pripyat there was an explosion that released radioactivity into the atmosphere affecting everyone in one way or another. The location is still seemingly uninhabited and it’s almost like walking through a ghost town literally. There is even an abandoned amusement park.

This island was once a hospital for those with contagious diseases. It is now abandoned and not in use as it has become a bird sanctuary for the areas largest nesting colony of Crowned Night Herons. It is off-limits to the public and visiting is basically out of the question unless you can pull your own strings. It’s also as if you stepped back in time. Many people don’t even know this island exists.

Yes, there is an island in Japan that is overrun with rabbits. They are all well fed, safe, and spend most of their time being loved on and photographed by humans. While most are what one would call feral, they are usually quite friendly. Many claim the island used to be home to a testing facility in which rabbits were used as test animals and later released. They, in the end, populated the island with the rabbits now through many generations.

That being said, not everyone believes that story, some believe that perhaps some children released their pets and from there nature took its course. Regardless of how they got there, they do make this island quite unique. Sure, the bunnies are a mystery, but the island sounds like a great getaway. Would you visit rabbit island?

Area 51 is said to be home to aliens and all kinds of different things. You see, in the middle of the Nevada desert, there is an unmarked road leading to the facility that the US government denied having existed for years on end. If you get too close armed men will approach you and make you leave, it is heavily protected and holds so many secrets that it has been the subject of countless conspiracy theories.

The catacombs are basically tunnels built under the city. They go on for miles on end and are filled with dead bodies. Yes, you read that right. When Europeans ran out of room to bury their dead, they improvised. While they don’t add bodies to the catacombs anymore, you can still visit some areas and see tons of skeletons scattered all over. The catacombs are like a maze and getting lost down there would most likely cost you your life.

This tiny fortress-like island is ringed by a seawall and covered in buildings packed all together. It is completely abandoned and has been that way for over forty years. It was once a mining location that housed far more people than you could imagine. Some of which were not there of their own accord.

You can take a street view tour of the island by clicking here.

This rock formation is something many have been trying to explain for quite some time. As old as it is, the cut that is in the rocks separating them should not be possible as clean as it is. This is one of the most interesting things you will probably ever see. Who knows how long they will stay balanced as they are.

Deep inside of a forest that looks normal on the outside is a section of trees all with the same crooked curve near their base. No one knows how they got this way or why; they just are and have always been.

Very much like the Chernobyl exclusion zone, the Fukushima site has been abandoned for quite some time now. It looks as if something from a post-apocalyptic film and would shock just about anyone. While the world is still dealing with the effects of the Fukushima disaster even now, many have all but forgotten.

While there are actually several cat islands in Japan, the one we are talking about is Aoshima, Ehime Prefecture. There are only about 20 residents and over 100 cats. This being a mere 1.6 km island that is a lot. The cats were originally introduced to combat the rodent problem but have since taken over.

This place is home to what are known as the Moeraki Boulders. They are a large group of spherical stones that sit on the beach. No one knows why they look the way that they do.

These ice caves are marvelous to see and quite fascinating. They are located about twelve miles outside of Juneau and they allow you to see things from a new perspective. I would say they are most likely well worth the trip to Alaska.

If you’ve seen the movies then you already know all you need to know. This house is the location of some of the most chilling haunting experiences ever heard of and still is to this very day. The house might be beautiful on the outside, but inside it holds truly terrifying tales.

This money pit is said to hold some kind of treasure that has not yet been found. Many die trying to find the treasure and not much is known about the location itself. While you can visit the island and get a tour, it is something you would think was literally created by pirates.

This island is one that you should never try to visit, for your own safety. It is one of the last places on Earth that is home to indigenous people who have been untouched by the outside world. They do not understand us outsiders and either you make it off after almost being killed or you are literally killed. The locals will literally shoot arrows at copters and it is just not worth the risk. We should all just agree to leave them in peace.

This giant crystal cave was discovered back in the early 2000s and is a wonder to behold. The world’s largest growing crystals are deep within this mine and are so much more than you could ever imagine. Entering the cave requires a person the wear a special cooling suit and limits them to a mere 45 minutes at a time because of the condition deep within.

Also known as Morgan Island, this interesting little island is a place no man can step foot. It is home to thousands of monkeys that were used for medical testing in the past. They have thrived here since their arrival back in the late 1970s. The monkeys were used as test subjects for vaccines involving AIDS, poili and so much more. So, it is so important to remember to keep your distance; however, if you want to pass by the island on a boat you might get a good glimpse of the lovely creatures who call it home.

Also known as Skinwalker Ranch this place is a hotbed for alien activity. Many have noted some unusual paranormal happenings and some are quite extreme. Be it aliens, ghosts, or something else this place is quite spooky. It has even been the subject of a scientific study.

The island is known for its place back in World War II; just try to imagine that you are a soldier back in the war. You have a meeting on the other side of the island, but the only way to get to it is to pass through a thick swamp infested with crocodiles. What do you do? If you don’t try and cross, you face the possibility of enemy troops closing in on you. If you do you face deadly crocodiles.

1000 troops entered the swamp and only 480 survived. So, you might see it as a beautiful island, but it is considered to be extremely dangerous. Within its dense mangrove forests is home to many crocodiles and those crocodiles are the largest living, according to National Geographic. They can reach up to 23 feet and weigh over two thousand pounds.

This crocodilian induced massacre has even been put in the Guinness World Record books as ‘Most Number of Fatalities in a Crocodile Attack. Out of 1000 soldiers, only half were able to make it out alive. Slightly terrifying now, isn’t it? I sure wouldn’t ever be willing to visit.