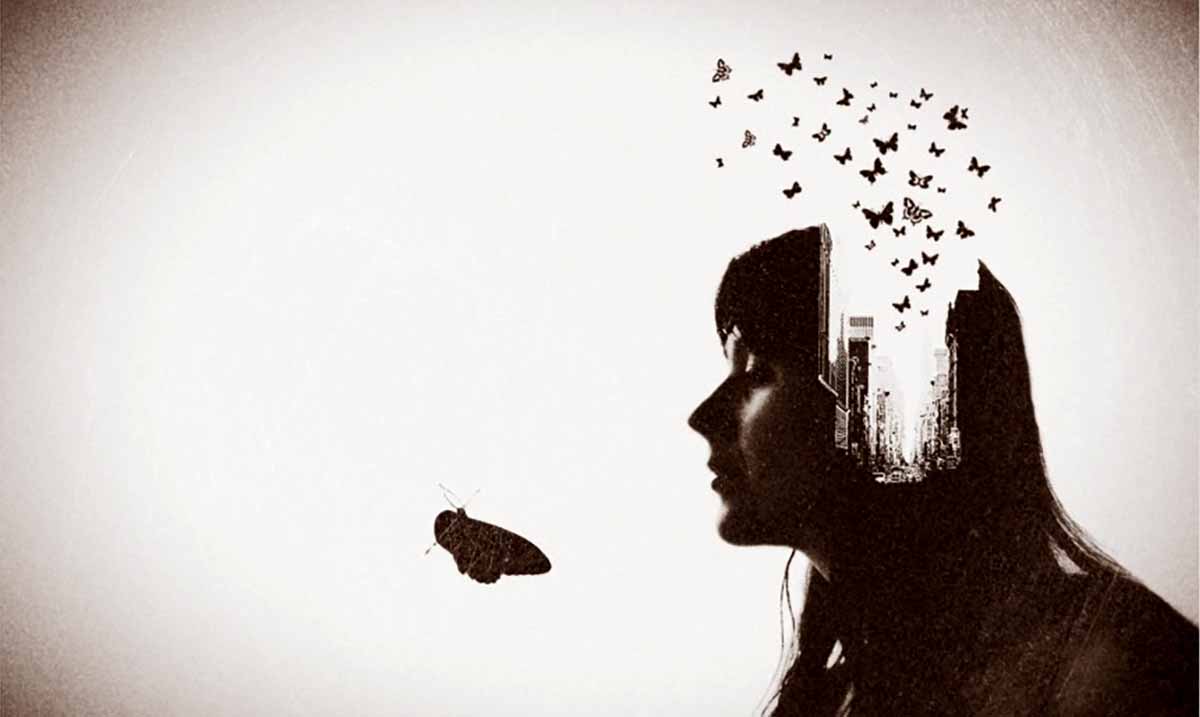 The pressure of trying to appear fine is stressful and causes much more pain than initially dealt with. High-functioning depression is a big issue, while it is not an official diagnosis, people who try hard to maintain their normalcy will identify with it. Some of these people may even be ashamed of themselves because they can’t find a reason behind their numbness.

Below you will find a list of ‘secrets’ people with high-functioning depression will have no trouble identifying with:

1. Just because they act fine doesn’t mean they feel fine.

It is literally like living a double life. There is the person everyone on the outside sees and the real person hidden underneath.

2. Whether they are happy or not they are still battling with their minds constantly.

Whether they look normal or not they are still people, and they need friends. They are fighting a battle within and you need to understand that.

3. They are always on the brink of breaking.

They are always a moment from going over the edge, they are able to keep themselves hanging on just enough to not fall into the abyss of their minds.

4. Just because they are productive doesn’t mean they aren’t struggling.

Even the most productive people can be fighting their own battles, never judge a book by its cover.

5. Sometimes they can be cranky.

This is not their fault. It is just how their depression presents itself sometimes.

6. Supporting others is easy supporting themselves is hard.

They can help other people just fine but when it comes to helping themselves they have no idea where to begin.

7. Just because the symptoms aren’t obvious doesn’t mean their illness is invalid.

You don’t have to measure up their illness, they are suffering and need help that is all that matters.

8. Just because they were able to do things yesterday doesn’t mean they will today.

Sometimes what they are dealing with is too much for them to handle. What they are going through can vary from day to day.

9. They give all that they have to continue on.

They really put a ton of effort into moving on through each moment as well as they do.

10. Getting a breath of fresh air is not a cure for depression.

STOP saying it is.

11. They are not always sad, depression doesn’t work like that.

Sometimes they are so physically numb they can’t even get out of bed and other times they are content with their lives, that of course, can change in an instant.

12. Depression can come on unprovoked.

Sometimes a person can go through days without getting down then suddenly it hits like a ton of bricks and the air is knocked right out of the person’s lungs.

13. Depression takes a lot of energy.

It is one of the most draining things a person could deal with and people struggling from it deal with it every single day.

They don’t know what they need to ask of other people, to begin with. Keeping their ‘fine’ image is the only thing that they can really come up with to do.

They continue to support and help others no matter what they are going through.

17. They have their own ways of making themselves feel better, even if just a little.

Some meditate, write, draw, or even dance. It depends on what it is the person enjoys.

18. They have trouble sleeping.

Sometimes they are exhausted and still can’t force their eyes closed.

19. They are stressing over everything.

They are constantly wondering if you will notice that they are falling apart at the seams.

20. They don’t speak up about their distress most of the time because they themselves don’t understand it.

How could they get other people to understand if they don’t even understand it themselves?

Just because someone seems fine doesn’t mean they are. Check out the video below for an insight into what goes on inside the mind of someone who is dealing with depression.

To learn more about the habits of people with depression click here.