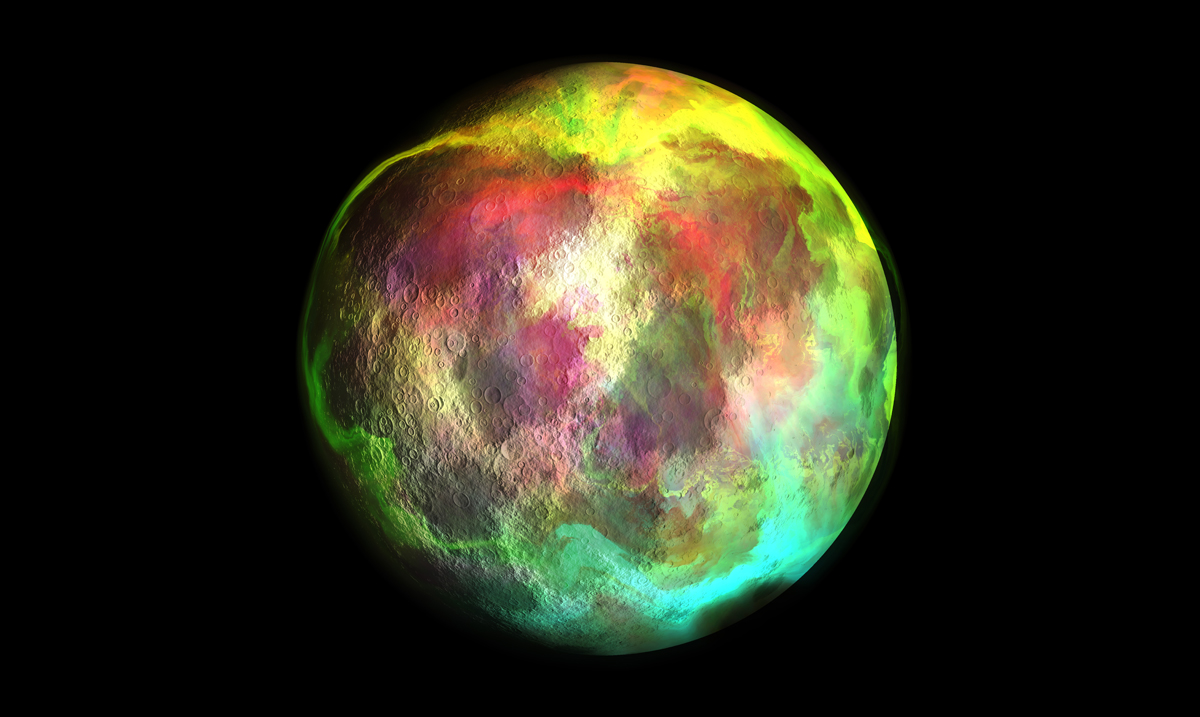 As we get closer and closer to the year’s end, many of us are reflecting on the past year and looking forward to 2022. And while it can be nerve-wracking to think of the changes to come, so much good is in store for us all as we let go of 2021 and say hello to 2022.

As 2021 comes to a close, Jupiter will be entering into Pisces, where it will remain for the majority of next year. Due to that, we are going to feel drawn to exploring our own beliefs and how they help and hinder us. In turn, next year, we can expect some major changes to take place and to shake up our core belief system.

We will also see Jupiter separating from Saturn for the first time in a long time. Jupiter is the planet of expansion, beliefs, and understanding, whereas Saturn represents authority, structure, and discipline. When these two planets paired up, it made many of us feel stuck, stagnant, and perhaps even a bit radical. Now that they are moving apart, we can expect a more open mindset on a global scale.

As the year begins, Venus will be in retrograde, pushing us to explore love, self-love, and how we show and receive love. This may push many of us to reexamine our relationships, especially those in toxic or one-sided unions. Also, many may be looking back to past relationships, which is something I suggest avoiding, as it almost always will provide a recipe for disaster.

Mercury will go retrograde four times during the year:

These eclipses will be correlated with each other, creating a cycle of transformation and fated change. The energy of Taurus will butt heads with the energy of Scorpio, producing a powerful dynamic that is sure to shake our entire lives up, but that doesn’t have to prove disastrous to us. On the contrary, this should be amazing.

Later in the year, during October, Mars will be going retrograde as well, leading us to become challenged in our motivation as well as our physical drive. Mars is a planet that rules over action, as well as physical love, so during this time, we may be feeling less driven and less prone to act out physically. Take this as an opportunity to focus on intimacy versus pleasure and to focus on your emotional needs.

Needless to say, we can expect much transformation and change during 2022, and likely a boost in our ability to obtain more abundant life. Don’t take these transits for granted, as each provides a window of opportunity to grow, and to evolve on our spiritual journey. While we can often get fearful of change, to do so will hinder your growth.