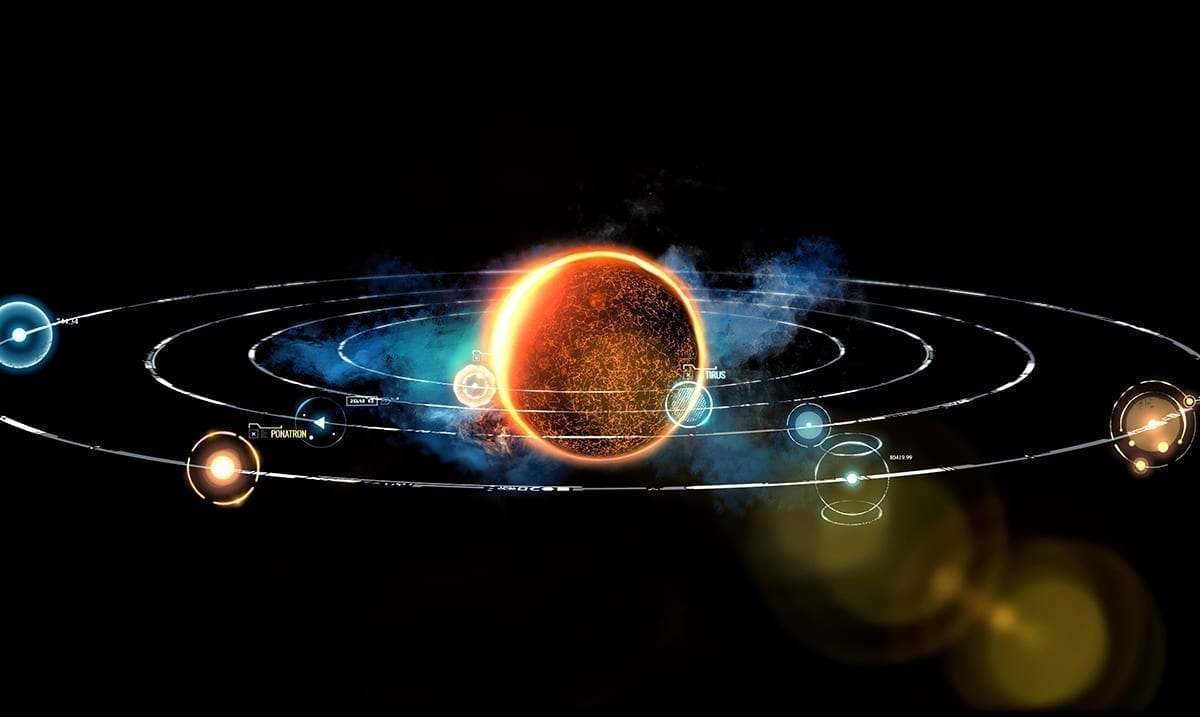 By Gerald Sinclair January 15, 2021 No Comments

If you are the kind of person who loves to look at the night sky, this month there will be several things going on this year that you won’t want to miss. Sure, we are going to have a couple of supermoons this year, but these meteor showers will be just as amazing.

In March of this year, we will be able to look up and see the conjunction of Jupiter and Mercury which while it might not sound like much to some is quite the spectacle. When conjunction happens it basically means that the two planets involved are very close to one another in the sky. Some may end up looking as if they are right on top of one another while others appear to be giving one another a nice hug. Looking up around the 5th of March you should be able to spot these two planets doing their flirty tango with ease overall.

That being said, unless you have a pair of binoculars or a telescope, these planets will look more like stars than anything else. However, they will be exceptionally bright which helps with pointing them out in the night sky as a whole. Things like this are much easier to spot than most people realize.

Some of these showers are more notable than others but all can provide us with the chance to make a wish. Some will produce more shooting stars per minute than others but that for me doesn’t keep me from taking the time to view them all. For instance, the Geminids at the end of each year typically hold many shooting stars but that doesn’t mean I’m not going to ignore the Southern Delta Aquarids in July because it’s a smaller shower.

The NY Times wrote as follows on the showers we’re facing in 2021:

All year long as Earth revolves around the sun, it passes through streams of cosmic debris. The resulting meteor showers can light up night skies from dusk to dawn, and if you’re lucky you might be able to catch one.

If you spot a meteor shower, what you’re really seeing is the leftovers of icy comets crashing into Earth’s atmosphere. Comets are sort of like dirty snowballs: As they travel through the solar system, they leave behind a dusty trail of rocks and ice that lingers in space long after they leave. When Earth passes through these cascades of comet waste, the bits of debris — which can be as small as grains of sand — pierce the sky at such speeds that they burst, creating a celestial fireworks display.

A general rule of thumb with meteor showers: You are never watching the Earth cross into remnants from a comet’s most recent orbit. Instead, the burning bits come from the previous passes. For example, during the Perseid meteor shower you are seeing meteors ejected from when its parent comet, Comet Swift-Tuttle, visited in 1862 or earlier, not from its most recent pass in 1992.

That’s because it takes time for debris from a comet’s orbit to drift into a position where it intersects with Earth’s orbit, according to Bill Cooke, an astronomer with NASA’s Meteoroid Environment Office.

The best way to see a meteor shower is to get to a location that has a clear view of the entire night sky. Ideally, that would be somewhere with dark skies, away from city lights and traffic. To maximize your chances of catching the show, look for a spot that offers a wide, unobstructed view.

Bits and pieces of meteor showers are visible for a certain period of time, but they really peak visibly from dusk to dawn on a given few days. Those days are when Earth’s orbit crosses through the thickest part of the cosmic stream. Meteor showers can vary in their peak times, with some reaching their maximums for only a few hours and others for several nights. The showers tend to be most visible after midnight and before dawn.

To learn more about astronomical events to come in 2021 take a look at the video below. This year is going to be a very special one!