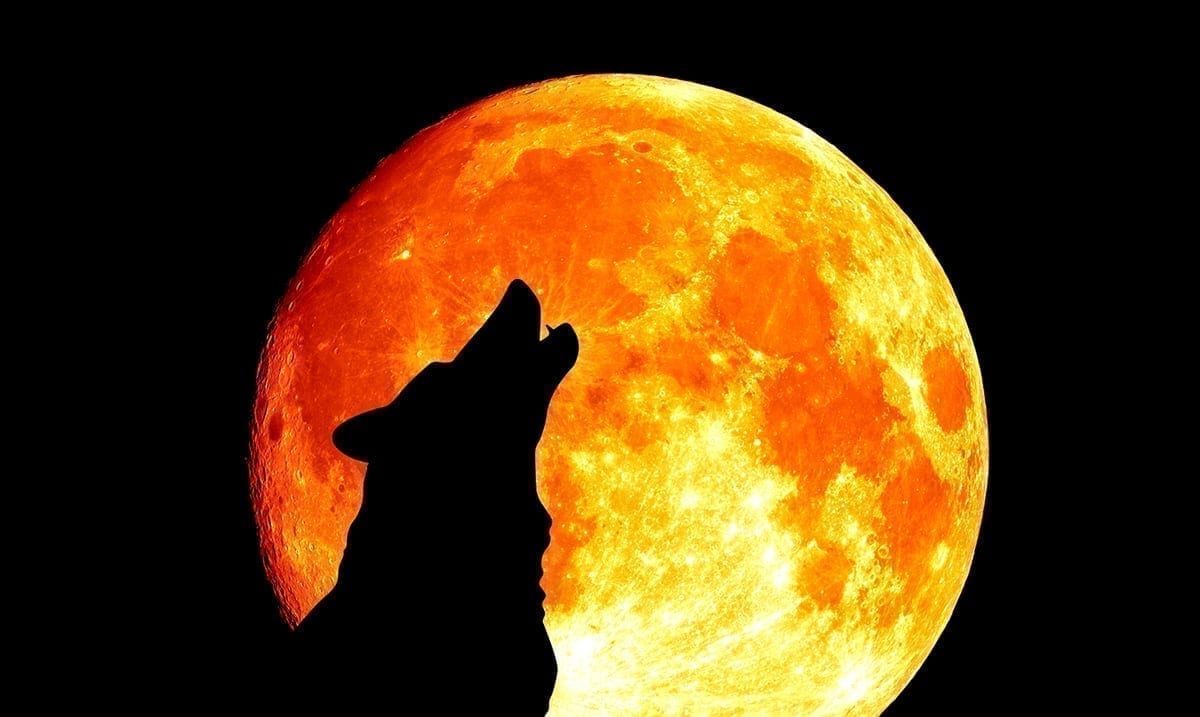 We see full moon’s all the time but this Halloween will hold a special one. On Halloween, there will be a blue moon which will not only add to the spookiness of the holiday overall but really put on quite the show.

Now, for those who do not know blue moons or at least in this instance is something that happens when we get 2 full moons in one calendar month. There will be a full moon early on in October and then another on the 31st as spooky season comes full circle. According to History Collection, the last full moon we had on Halloween was in 2001 which means it has been almost two whole decades since we’ve seen a real full moon on Halloween.

The full moon on October 31st is going to really enhance things and well, it’s worth taking the time to view especially if you’re already out and about engaging in the festivities. This moon will be extra bright and while it won’t actually be blue in color it will be quite pretty. If you’re someone who loves Halloween, this might be more than enough to get you pumped for this up and coming creepy night.

Halloween is always full of spooky surprises, but this year will have one spectacular sight that has nothing to do with jack-o-lanterns or trick-or-treating. A blue moon is expected to make an appearance on October 31, 2020. The name “blue moon” doesn’t indicate that the moon will be a bewitching shade of indigo, nor does it reference the Belgian-style ale; instead, it explains when the full moon will occur. Full moons generally rise in the sky once a month, but October 2020 will have two—once on October 1 and the other on October 31. This rarity is what coined the phrase “once in a blue moon” back in 1821, according to the Farmer’s Almanac, but the official explanation of a blue moon wasn’t defined until August 1937.

For more than 50 years, whenever two full moons appear in the same month (approximately every two-and-a-half to three years), the second occurrence is called a “Blue Moon.” There are two types of blue moons. The one we’ll experience in October refers to the second of two full moons in a calendar month. However, a blue moon can also be the third or fourth full moon in a single season, according to Earth Sky.

I know, it might sound like just any other full moon but it’s going to bring some special energies forth, and well, seeing full moons on special nights seems to always be quite the treat regardless of who you are or what you’re celebrating. I for one am more than excited, that’s for sure.

Almanac.com wrote as follows breaking down what ‘All Hallow’s Eve’ is and that for those who do not know is Halloween in itself and kind of highlights how great the full moon goes with this period of the year:

Of course, Halloween—also known as All Hallows’ Eve—always occurs on October 31; it’s only the day of the week that changes from year to year.

The origin of Halloween can be traced back to Samhain (pronounced SOW-in, which rhymes with COW-in), which was an ancient Celtic festival that was celebrated to mark the end of harvesttime. It was also the end of their year and the beginning of the new year, so it was “in between” the two years. The spirits of the dead wandered around during this time in the moonlight.

As the spirits of the dead come out to play the idea that they’ll be doing it under a full moon is quite interesting. How do you feel about the full moon we’re going to be facing on Halloween and are you looking forward to it? I love Halloween and well, this is going to be one for the books, that much I am sure of. Don’t forget to look up when you’re out with your kiddos Trick-R-Treating.