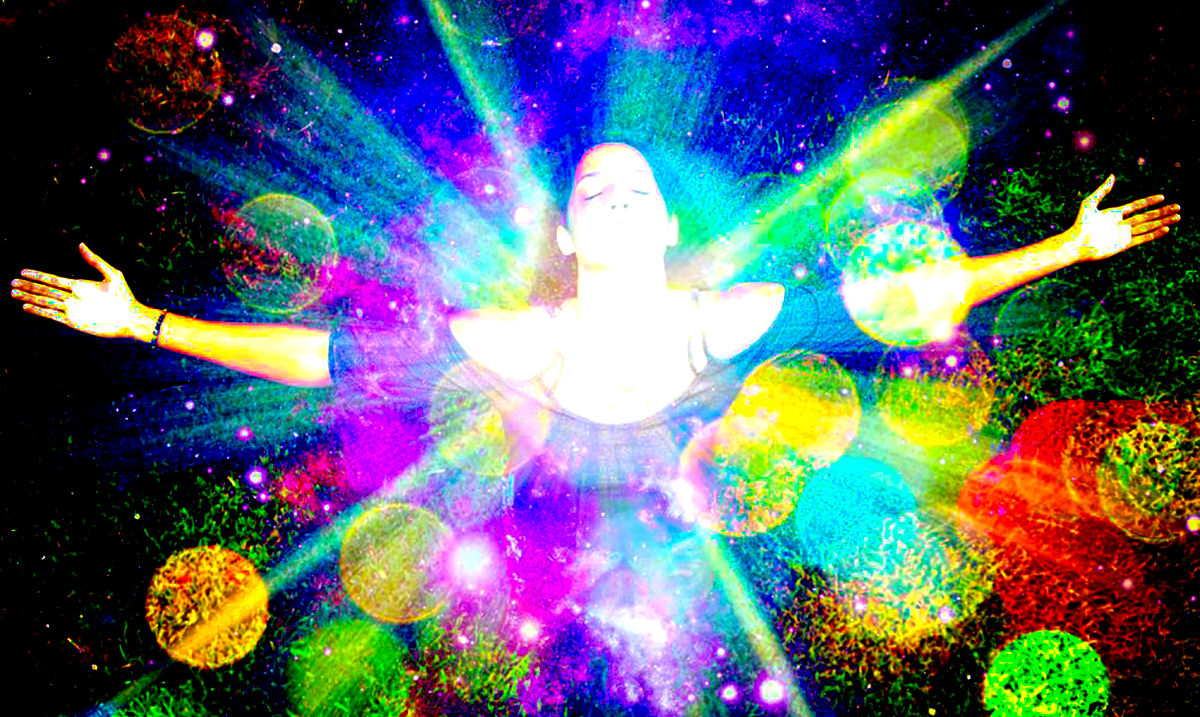 2019 Is Preparing You For A Major Energetic Ascension

During the last year, comically speaking times have been tough. Between retrogrades, double Libra full moon’s, and more, many of us are left scratching our heads, and wondering, ‘What in the world is going on?!’

In 2020, we are going to endure major planetary alignments, including Pluto and Saturn, which peaks during January of 2020. Once aligned, we will be in for an amazing year for our mind, body, and soul. During the process of learning how we can balance ourselves with our fruitful and intricate universe, allowing ourselves to harmonize with its energy.

However, as we enter this amazing realm of ascension, it is important to take advantage of the coming months and to use the various upcoming shifts to ascend your own energetic being. While January’s blood moon eclipse set the stage, the following supermoons really pushed us towards change.

And with each passing moon, we are able to release and let go of what is no longer necessary and able to charge ourselves with cosmic energy that will enable us to move through the days ahead. For many of us, the coming months will pass quickly, as though we were being accelerated to a higher realm, and that is actually very true. If you think about it, time is going faster than ever before.

But, in order to ascend, you must harmonizer with the universe and learn to go ‘with the flow,’ energetically speaking, or it will be ‘push or be pushed.’ Seek time alone in contemplation with stones you are close to, or sigils that help you to communicate with your higher self.

Personally, I have been working with animal spirit cards, because I believe that animals’ are able to help us in many ways, but especially with ascension. Most of them are magical masters without realizing it, but at the very least they are the truth empaths of our universe.

Regardless of how you prepare, make the goal spiritual, physical and emotional restoration. If you do, you will be ready for this powerful transition.