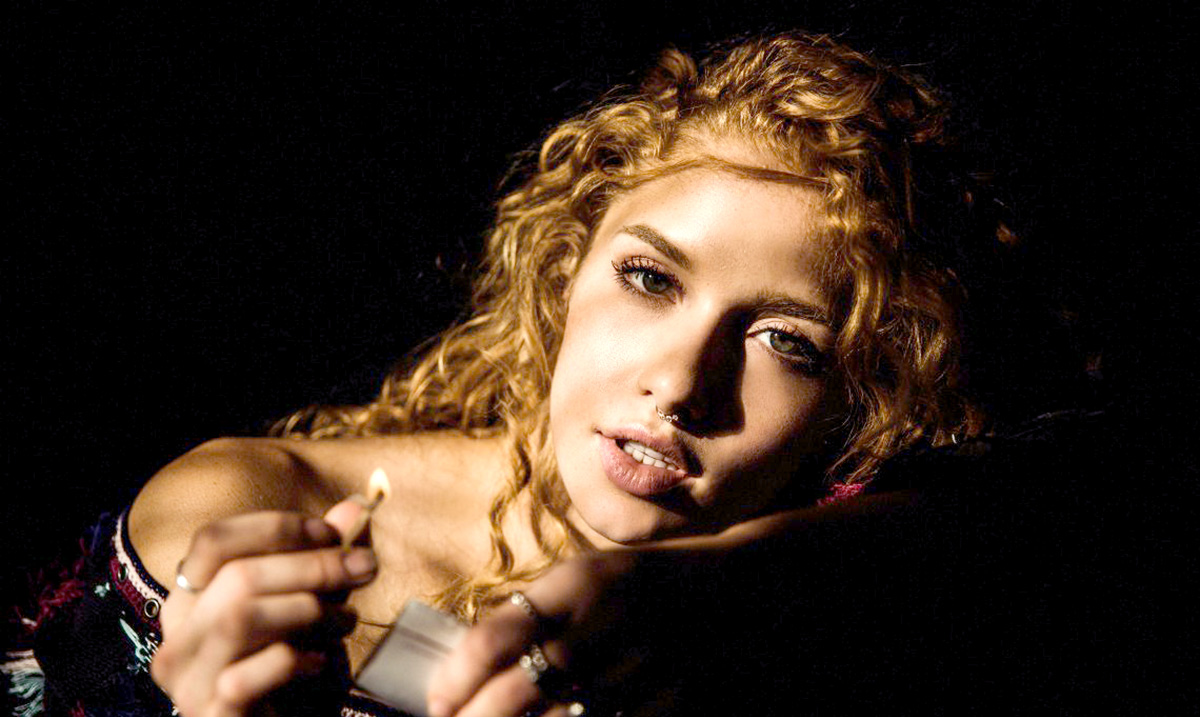 By Gerald Sinclair October 30, 2019 No Comments

Toxic people are everywhere, they come in many shapes and sizes but also tend to have a lot in common. The more time you spend with toxic people the more you will realize that they are much crueler than the rest of the people of this world.

Toxic people can be narcissists, emotional manipulators, psychopaths, and just about any other overly negative type of person that you can think of. The more you engage with these kinds of people the more they will work to tear you down. They are some of the most confusing and yet enticing people that you will ever meet and because of that, they tend to end up much closer than they should.

Below I am going to go over some of the habits that many of these people tend to share with one another. If you’re ever around someone who does these things or acts in these kinds of ways, don’t allow them more room in your life. You deserve to be surrounded by those who are going to build you up, not those who are only trying to get somewhere for themselves and leave you behind.

20 Devious Habits No Toxic Person Is Without:

1. They turn everything into a competition.

Toxic people do not like to be outdone even when you’re not trying to outdo them. They make everything into a competition and are always trying to beat you at something. It’s like the idea of you doing well eats away at them.

2. They are never happy for you.

Whenever you accomplish something the toxic person will see it as a threat. From here they have to make changes and do better to outshine you. The more you achieve the less they will like you. Seeing you do well is not something they want.

3. They cannot handle criticism, at all.

Toxic people buckle under pressure and are usually take criticism very hard. If you tell them they’ve done something wrong they will fly off the handle. They believe that no matter what they are always right and it gets them in some seriously frustrating situations.

4. They want you to give all you can but refuse to give of themselves.

Toxic people will take and take but are never willing to give. They don’t want to share the things they have, but they expect you to. The more time you spend with them the more apparent this will become. Connections with toxic people are very one-sided.

5. They love ruining your good mood.

Whenever you’re in a good mood the toxic person will go out of their way to ruin it. For instance if you’re feeling good about your haircut they might say something about how ‘bad’ it looks. While it looks fine, they want you to think there is something wrong with you.

6. They are constantly trying to make you feel bad for them.

Toxic people are always trying to get other people to feel bad for them. They want you to pity them so that you will do more for them. They are all about seeing what they can get for nothing and people who care for others tend to fall into this trap.

7. Their apologies are often shallow and empty.

Toxic people might apologize on occasion but only do-so to get you to hush or to make you forgive them. They don’t actually mean it, and they aren’t sorry. They just want to move forward and so are making strides for that to happen.

8. They pitch the worst temper tantrums ever.

Whenever toxic people do not get what they want they pitch tantrums. If you’ve ever seen a toddler do this, you’re probably familiar with what a toxic person would do. They scream, throw things, and make a big scene.

9. They’re always trying to guilt you into doing things.

Toxic people will always try to make you do what they want you to do through any means necessary. The more you say ‘no’ the more they will bring up. They will not stop until they get what they want, period.

Toxic people want things done their way and if that isn’t happening they will leave you in the past. They don’t build proper connections with others. They feel like everyone is replaceable.

11. They never own up to their mistakes/wrongdoings.

Toxic people never think they have done anything wrong and as a result, never own up to the things they’ve done. They might downplay things to reduce your reaction but overall they don’t care. They will never just come out and say they really messed up.

12. They are always shutting down conversations.

Toxic people tend to shut conversations down when they are going in a direction they do not like. They don’t want to talk about anyone but themselves and are usually very cold regarding other people. You just can’t get them to care about the things going on in your life no matter how hard you try.

13. They rarely ever say thank you.

14. They love to gossip/cause drama.

Toxic people love to cause toxic situations and gossip/drama is one of their best means. They are always digging up dirt on people and using it against them. You just never know what to expect when it comes to toxic individuals.

15. They tend to give advice even when it’s not wanted.

Toxic people give lots of unsolicited advice. They feel like they could live your life better than you are/can. The more you do the more they see you as messing up.

Toxic people want to be in charge of everything. They will always try to tell you what to do and how to live your life. It’s like they want to be in control of all you do even if they don’t really like you at all.

17. They are constantly calling you names and saying rude things.

Toxic people break other people down to build themselves up. They will call you names and try to make you feel bad about yourself for fun. It’s like they get some kind of sick kick out of it.

18. They are always trying to nitpick others.

Toxic people are always looking for the worst in everyone. They pick people apart and do their best to find all of the flaws a person has. This is because they feel better about themselves through doing-so.

19. They leave you walking on eggshells whenever they’re near.

When you’re around a toxic person they make you feel like any slight movement in the wrong direction is going to set them off. You’re being very careful and still quite concerned. Being around them is very stressful.

20. They think they are better than everyone else.

Toxic people think that they are above everyone else. They believe they are better than the rest of the world and that they deserve more. While this isn’t true and we are all equal, that won’t stop them from having this kind of mindset.