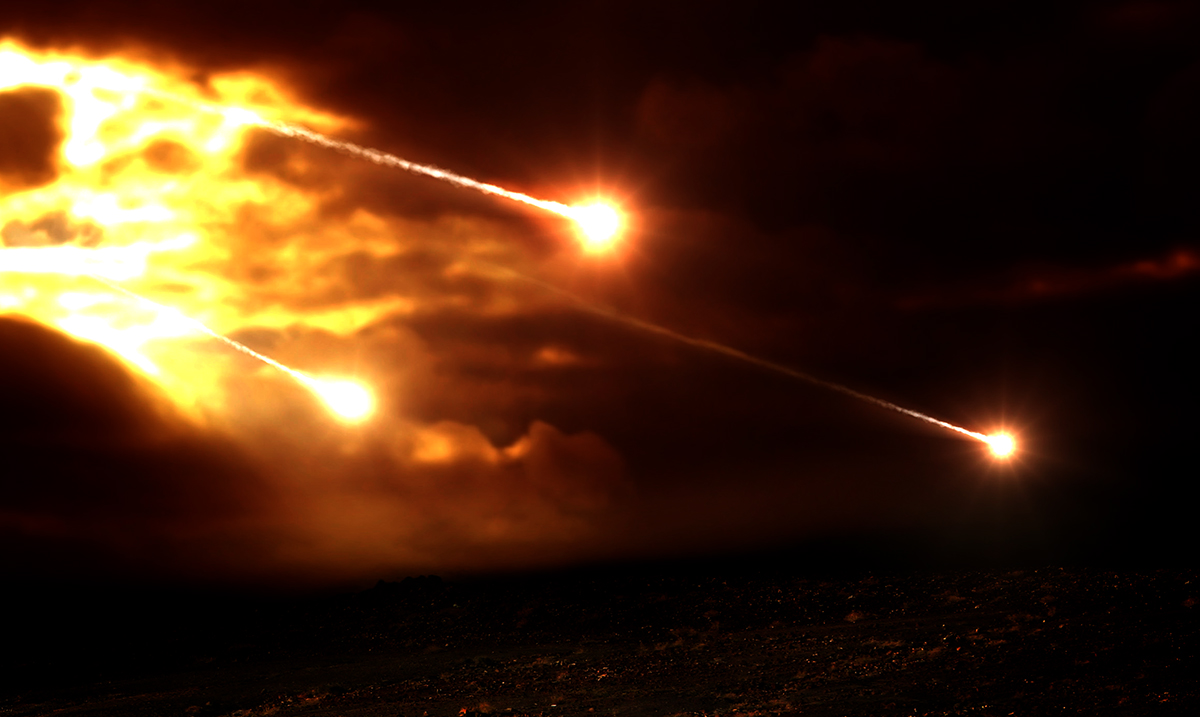 2 Meteor Showers Could Spark Fireballs In The November Sky

This time of year is magical all on its own. And to add to the magic, we will see two meteor showers and a lunar eclipse!

To kick off the month just right, we have the Taurids. The Taurids are named the Taurids because the shooting stars that it emits come from the direction of Taurus. This meteor shower started in October and will end in the Northern Hemisphere at the end of November or the beginning of December. Unfortunately, the Taurids only show around 5 shooting stars per hour, even during the peak.

The peak happens around the 12th or 13th of November, and if you get a chance to do some stargazing, I highly suggest, even if your chances will be below. Why? Because this magnificent meteor shower produces fireballs!

Since the full moon will also fall very close to the Leonids, it may be hard to see some parts of the meteor shower. Try to find a time in which the moon has shifted, and you may be able to see some in the darker parts of the night.

On November 19th, we will have a partial lunar eclipse. And it is going to be a beautiful spectacle to behold. According to AccuWeather:

“This will be the first time that a partial or total lunar eclipse has been visible across all of North America since Jan. 20, 2019. There have been several penumbral lunar eclipses visible over the continent since 2019, but penumbral eclipses can be underwhelming and are often difficult to notice.

The eclipse will take place during the darker parts of the night (late evening) so if you want to watch, it will be best to bundle up and drink something warm. And while this will only be a partial eclipse, it will usher in something even more amazing next year, when we will get a total lunar eclipse in May!