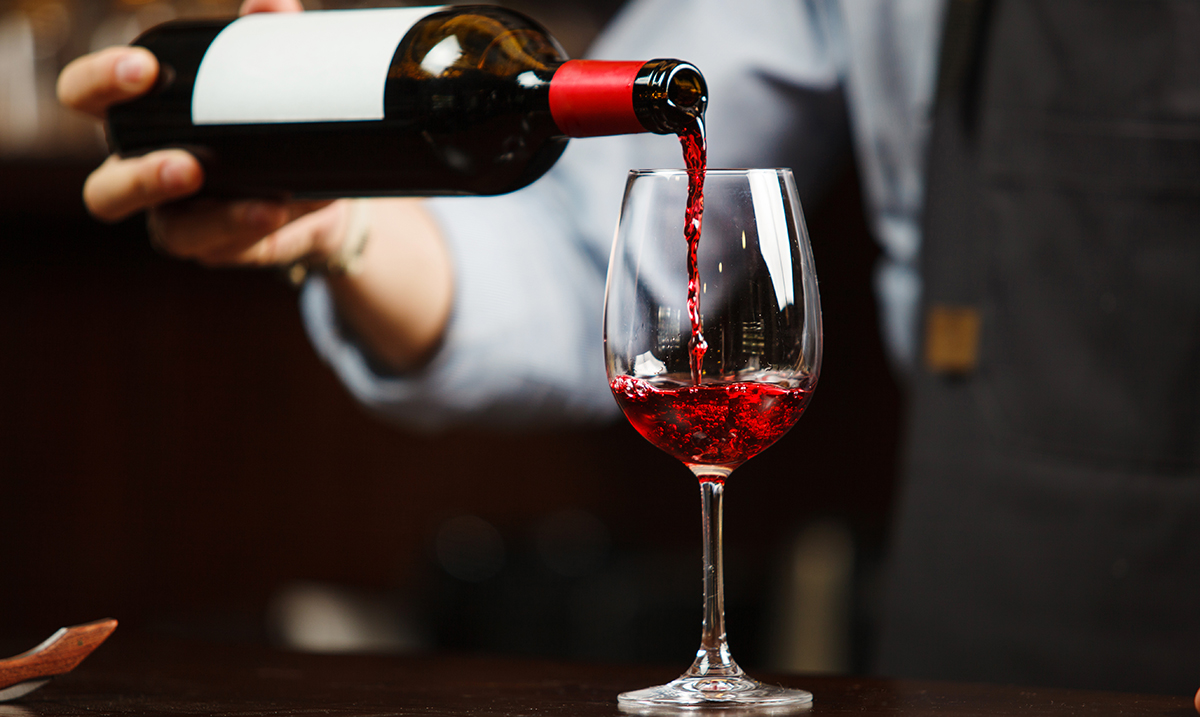 2 Drinks Per Day Could Extend Life More Than Exercise

The secret to longevity is the topic of much debate. And while opinions seem scattered across the aisle, there was a study carried out called the 90+ study that set out to find out exactly that.

In the study, researchers discovered some interesting findings. Dr. Claudia Kawas who works in neurology at the University of California helped with this research and worked on it for 15 years.

She and other researchers worked on the 90+ study because they wanted to know why some people live to and past the age of 90, while others do not. To do this, they observed 1,700 nonagenarians and their daily habits.

To do this, they would visit seniors every six months and give them neurological and neuropsychological tests. Additionally, they collected information about their diet, activities, medical history, medication, and various other aspects of their lifestyle.

What they found was in stark contrast to what most believe: those who drank around two glasses of wine or beer per day were 18% less likely to die prematurely.

However, that isn’t to say that you should chug a bottle of vodka or even a bottle of wine down. The researchers emphasize moderation.

Another thing they found was that those who were slightly overweight (not obese) were found to have a reduced chance of early death by 3%.

“I have no explanation for it, but I do firmly believe that modest drinking improves longevity,” explained Dr. Kawas.

On top of a little added weight and a few drinks a day, the researchers found that active participation in a hobby added to longevity as well as 15-45 minutes of physical exercise daily, which researchers said reduced their risk of early death by 11%.

So, if you are looking to live longer, and you enjoy a glass of wine or two each day, don’t dismay. Enjoy your drink. But, be sure to also get your movement in and enjoy your favorite hobby. Balance, remember.