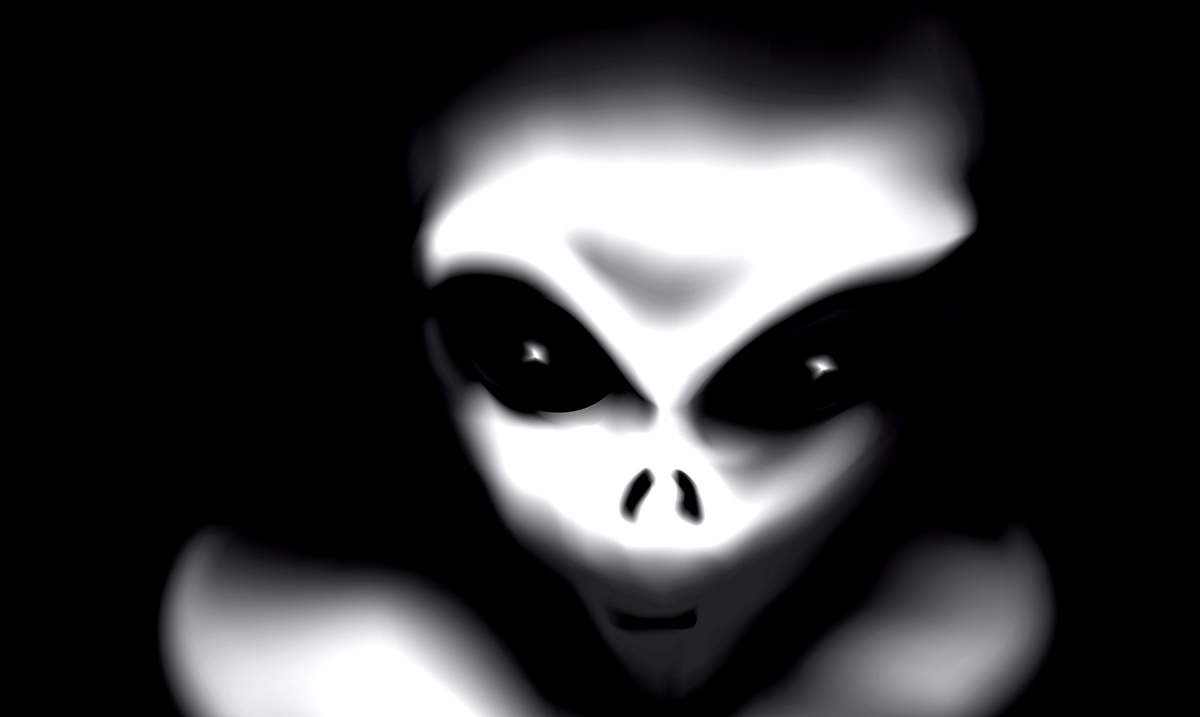 According to a recent set of Gallup polls, it seems the public here in the US believe there are aliens out there and that the government is hiding them from us. Sure, we’ve heard this before but these polls speak volumes.

These polls were carried out back in June and early August and are now released in perfect timing for the ‘storming’ of Area 51. While not everyone thinks sightings are realistic, others believe the government is withholding information big time. Sure, those who believe in aliens and the presence of UFOs, in general, are a very diverse group of people but it should be alarming that the majority of the population is well aware that we even on matters like this should not trust the government.

Gallup wrote as follows regarding their findings:

The 68% today who believe the government is withholding information about UFOs is comparable to the 71% found in 1996. Both times, the results were similar among all main demographic groups, including by age, education and party identification.

However, it appears that only about half the number who think the government is hiding something about UFOs think it is covering up information about alien space landings, specifically. This conclusion is based on the finding that far fewer people give credence to UFO sightings or have witnessed them, personally, than think the government knows more than it’s telling.

33% of U.S. adults believe that some UFO sightings over the years have in fact been alien spacecraft visiting Earth from other planets or galaxies.

The majority, 60%, are skeptical, saying that all UFO sightings can be explained by human activity or natural phenomenon, while another 7% are unsure.

16% of Americans say they have personally witnessed something they thought was a UFO while the vast majority (84%) have not.

Even as most Americans are skeptical that aliens have visited Earth, the majority (56%) believe that those who spot UFOs are seeing something real, not just imagining it. This is up from 47% in 1996, possibly reflecting public awareness of military testing and the proliferation of drones which people may think can be mistaken for UFOs.

Separate from possible space landings on Earth, about half of Americans, 49% think that people somewhat like ourselves exist elsewhere in the universe. Even more, 75%, believe that some form of life exists on other planets.

To read more on this and go over these polls for yourself please feel free to click here. What do you think about all of this? Do you believe that there is something more out there or that the government could be hiding something like this from us? I for one am quite on the fence for a number of reasons.