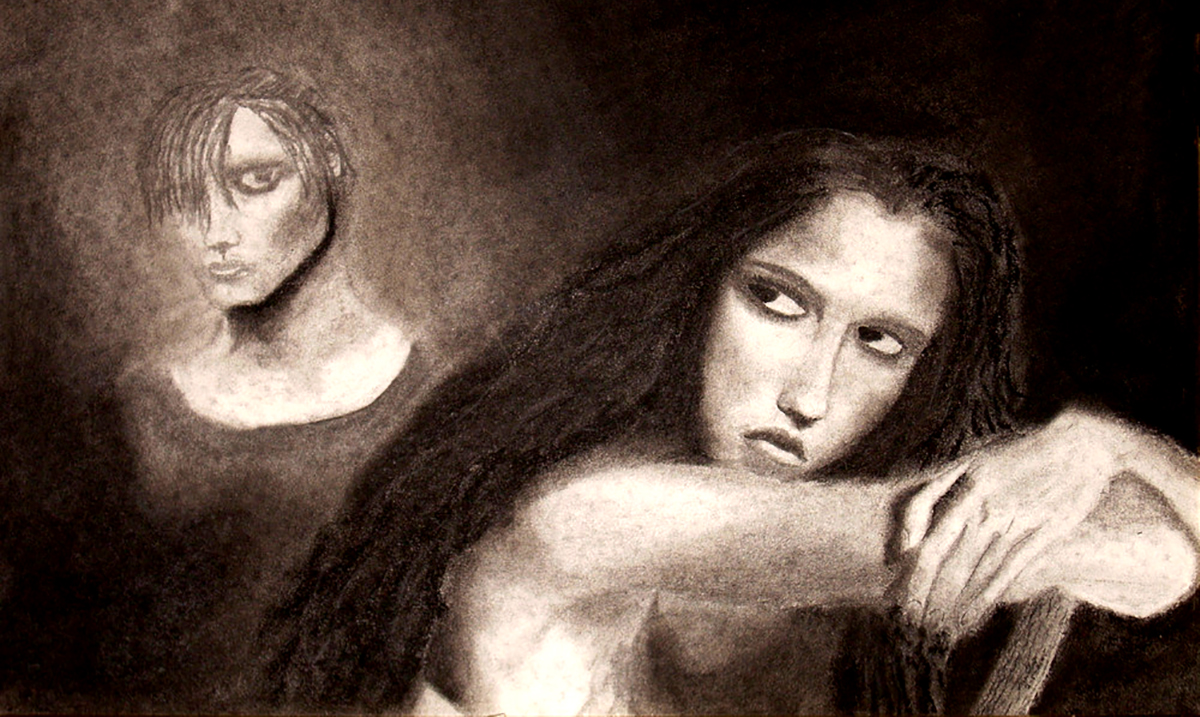 19 Reasons Why Narcissists Prey On People With Anxiety

By Gerald Sinclair October 17, 2019 No Comments

Anxious individuals are at risk of being taken advantage of by lots of different kinds of people. While some of them might know how to avoid narcissists, energy vampires, or toxic people in general not all of them do and it causes some serious issues in their lives.

Narcissistic people are people who really work hard to control the people around them. They go out of their way to manipulate those closest to them and refuse to accept that they are not as perfect as they think they are. They often opt to target those who are ‘anxious’ because they are easier to become in charge of.

They feel like it is easier to make them into victims than it is other people and this is in many ways because they tend to have a much lower level of self-esteem as well as a lack of confidence in themselves. The narcissist uses these things against them and really breaks them down as a result.

Below I am going to go over some of the individual reasons why narcissists tend to target anxious people and break each one down. Being aware of this kind of thing will help you to avoid it. You don’t have to be a victim if you don’t want to be, you can overcome anything the people around you throw your way.

1. People who are often anxious are easier to scare.

People who are anxious in general are easier to make afraid. Narcissistic people know that instilling fear in these kinds of people is easy, and they feed off of it. This gives them more power, and they will not just pass that kind of thing up.

2. Anxious people do not usually fight back.

Anxious people are not as likely to fight back when the narcissist attacks. They don’t have to worry about whether or not things are going to cause them any trouble. Things just go over easier for the narcissist when there isn’t much of a fight.

3. It’s easier to make an anxious person question themselves.

Narcissistic people don’t have any trouble making anxious people question themselves. The more that they say the more confused and distressed the anxious person will become. It’s much easier than it should be in this sense.

4. Anxious people are less likely to reinforce their boundaries properly.

Anxious people don’t usually speak up when someone is crossing a boundary of theirs. They usually let it happen and then feel awful about it. Reinforcing boundaries is a lot harder for those with anxiety.

Narcissistic people feel like the anxious person is much weaker than they are, and so they feel like they deserve control over them. They don’t consider their feelings or that they’re people like everyone else. They see them as ‘less than’ and run with that as fast as they can.

Narcissists are very aware of the sensitive side of the anxious person. They use this to their advantage and say things that make the anxious person even more on edge. They don’t have to try hard at all and I believe that makes them all the more interested in attacking these kinds of people.

7. It’s easier to plant a thought in the mind of an anxious person.

Planting thoughts in the minds of those who are already on edge is much easier than doing-so with a highstrung person. Narcissists can make these people question themselves and the world around them in a much easier manner. They just don’t have to try as hard.

8. The narcissist can draw anxious people in easier as they do not like to be abandoned/rejected.

Anxious people are easier to trap than most other people. Narcissistic people know how to get them where they want them and keep them there. Because the anxious person fears abandonment, they cling to their narcissists.

9. The narcissist knows he/she can use that anxiety to his/her advantage.

Narcissists know that they can use the things going on in the mind and life of the anxious person to their advantage, and they do exactly that. They don’t have to think things through, they just dive into them and go from there. This is a situation in which things don’t have to be as thought out.

10. The anxious person will do all he/she can to try and please the narcissist.

Anxious people just want to be loved and cared for by those closest to them. They will give their all to those who refuse to give anything back and this puts the narcissist at a serious advantage. They are gaining everything while the anxious person is wasting their time on them.

11. Narcissists know anxious people are easier to confuse than most others.

Narcissists know how to use the traits of the anxious person to their advantage. While this might take a little time depending on the person, they are good at figuring things out. If you’ve ever been in this kind of situation you know exactly what I mean.

Narcissists know that if they plant the seed of thought in the mind of an anxious person over and over again they can break them down. They see these people as easy targets and work through them as they see fit. While it’s not fair, it happens all the time.

13. The anxious person believes he/she has more shortcomings than he/she actually has.

The anxious person is already tearing his or herself down. They don’t feel like they are important, and they always feel like nothing they do is good enough. This creates the perfect atmosphere for the narcissist to jump in.

14. Anxious people are quicker to try and prove themselves to their narcissist(s).

Anxious people usually do all they can for the people around them, even those who do not deserve their efforts. They give and give until they have nothing left and it’s still not enough. They are all about making the people they love feel like they’re worth spending time with.

Anxious people are a lot easier to isolate and cut off from others because they already isolate themselves in some ways. Many of them usually don’t have many friends and aren’t that close with family members. It’s easier to close them off and keep them in the dark when they’re already halfway there, to begin with.

Anxious people are not usually the kinds of people who go out of their way to address things. They won’t ask for an apology when you do something mean to them, and they won’t make a big deal out of it. This is perfect for the narcissist who wouldn’t apologize anyway as is.

Narcissists sometimes like that the anxious person is an easier target. They don’t always want to be with someone who is putting up a serious fight. This is better for them in a number of ways.

Anxious people are already walking on eggshells which is something narcissists cause their loved ones to go through. They don’t have to make the anxious person wonder whether or not they’re going to leave them because that’s already a thought in their mind. They already feel like nothing they ever do is good enough.

19. Narcissists are able to really let themselves loose with anxious people.

Narcissists are able to really dive into the anxious person and run amuck. They don’t care about how they end up leaving things and are not concerned about the anxious person’s well-being. Anything goes in this kind of situation and it creates a very toxic situation overall.