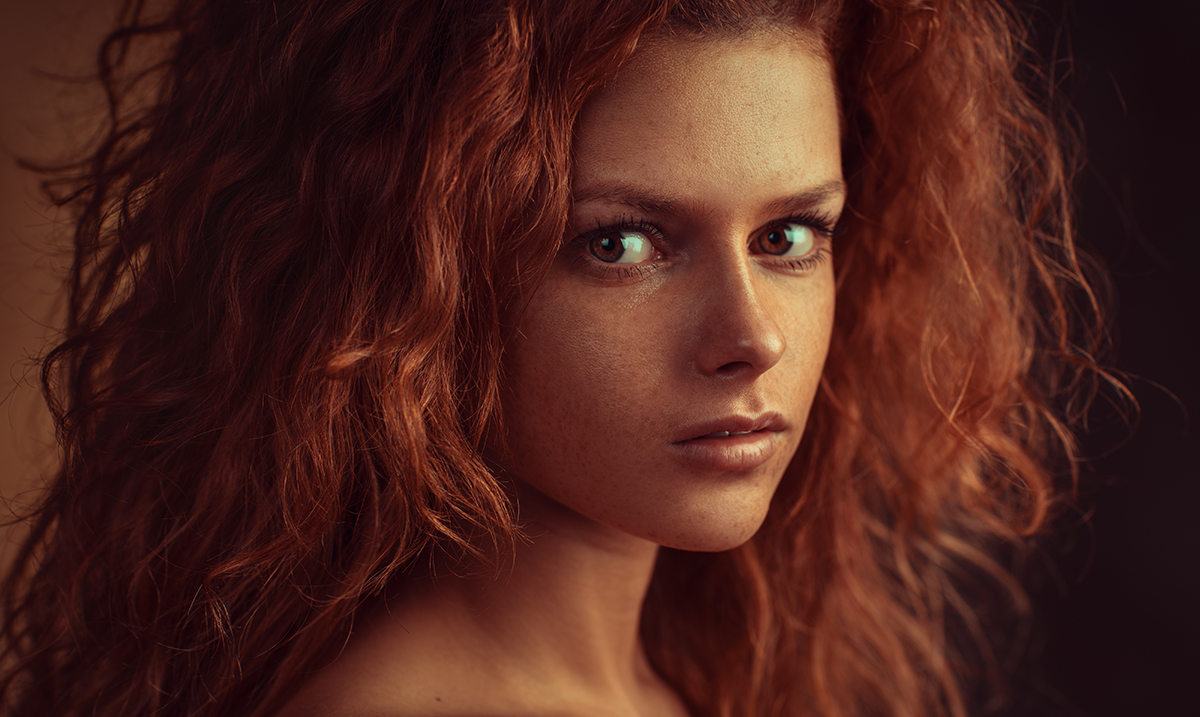 17 Traits All Empaths Have But Don’t Like to Admit

Empaths are pretty interesting individuals, that are often misunderstood. They tend to stand out far more than they realize.

Empaths are very sensitive people, that are able to feel the emotions of others on a very real level. While most people sympathize when someone feels down and out the empath takes those emotions on as their own. If you know an empath you are most likely aware of how intense they can be. I believe this stems from all the emotions they take on.

While most Empaths know they are different, they often struggle with admitting to it. They are not usually the kind of people who want to stick out like a sore thumb whether they tend to or not. This causes a lot of internal conflicts and makes them feel out of place.

17 Traits All Empaths Have But Usually Don’t Want to Admit to Having:

1. They tend to be introverts for the most part.

A lot of people tend to assume that empaths are extroverted, but to be completely honest, most of them are not. Empaths tend to be introverted and don’t generally like to be around a lot of people at all. They are more homebodies and are also not keen on going out.

2. They are quite intuitive.

Empaths just know things. Their intuitions guide them on a much more intense level. They may not quite understand it, but they know their gut is guiding them.

3. They are often afraid of being taken advantage of.

4. They need time to recharge.

Empaths need time alone to recharge. They are constantly absorbing the emotions and energies from those around them and it takes a serious toll on them. While you may think they are blowing you off, they are merely doing what is best for themselves.

5. They have a good sense of humor.

Empaths love to cut up and have fun. They joke around a lot and often turn out to be the life of the party once you actually get them out. Empaths are able to make just about anyone laugh.

6. They are unapologetically themselves.

Empaths are always true to who they are. They will not pretend to be someone they are not; you get what you get.

7. They are far kinder than most.

Empaths are nice to everyone they meet. They treat everyone with kindness and do not cause drama. Empaths are some of the best friends to have.

8. They are sensitive to most things.

Empaths are far more sensitive to their surroundings and the energies of others. They become overwhelmed much quicker and sometimes have to remove themselves from the situation completely. While this may be a bit hard to grasp it is very real.

9. Nature makes them feel at home.

Empaths love being out in nature. Being in nature helps to keep them grounded and allows them to recharge much quicker. Taking a long walk in the middle of the night is something you will see an empath doing frequently.

10. They have an addictive personality.

Empaths tend to become overly into the things they enjoy, but I don’t think there is anything wrong with that. They know their boundaries and make things work. Empaths are interesting, to say the least.

Because of all of the emotions, they take on empaths can be a bit moody from time to time. This is not their fault and for the most part, they are quick to apologize for it.

12. They are not going to do things they do not enjoy.

Empaths struggle with forcing themselves to do things they hate to do. While they can do the things they have to do when it comes to hobbies and so forth that they do not find fulfilling they won’t. I guess you could say empaths are a bit stubborn in this aspect.

13. They always look out for the underdog.

Empaths are always looking out for those who remind them of themselves. They will go out of their way to help them or make things easier on them. This is a great way of giving back and it makes a huge difference in the lives of others.

14. They can tell when someone is lying.

Empaths are able to tell whether or not someone is lying pretty much right off the bat. They can see your true intentions so if you intend to do them harm you may want to steer clear. Empaths are able to pick up on a lot of things you might not think they would be.

15. They are often far too stressed.

Empaths become stressed easily. They are taking on a lot and if they don’t recharge and let go of those emotions they will become overwhelmed. Stress is something that can become far too much so doing their best to remain grounded is important.

16. Energetic vampires tend to try and feed off of them.

17. They love on a much deeper level than most.

Empaths love intensely. They are always there for the people who matter to them, and they care more than you would ever know. Empaths are some of the best people to have around, they will stick by your side through just about anything.