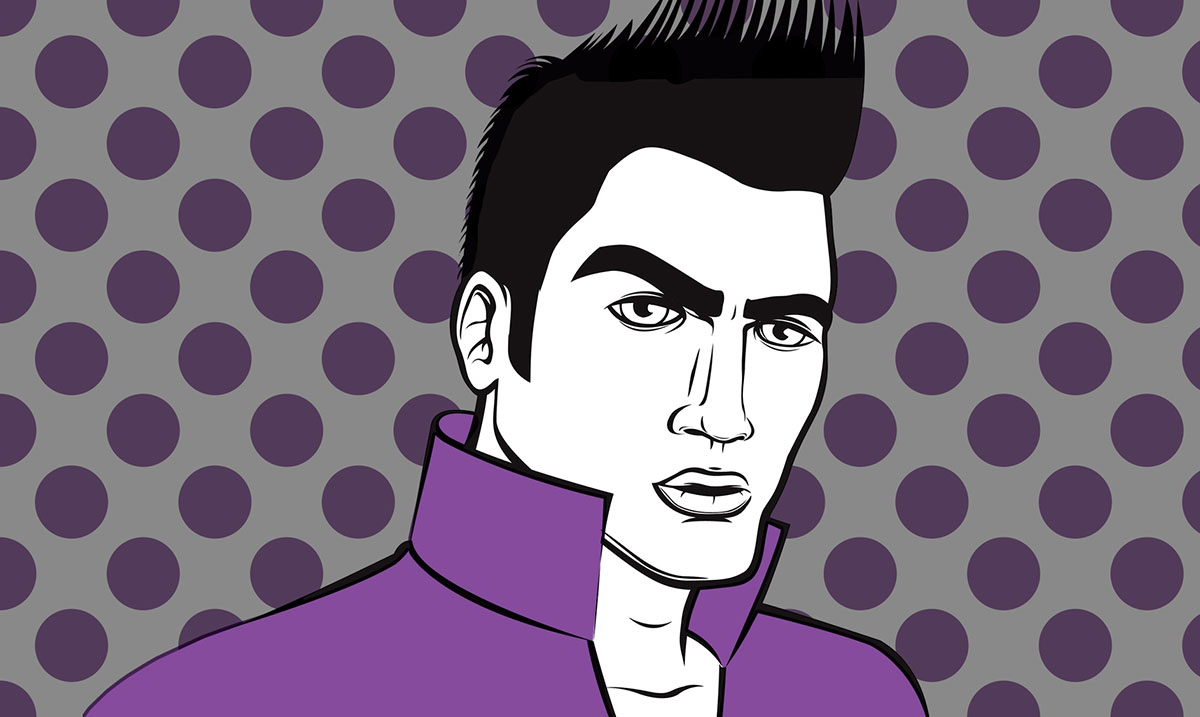 16 Signs He Is Just Too Emotionally Unavailable For A Relationship

By Gerald SinclairMay 9, 2019No Comments

Sure, he might be single but that doesn’t mean he’s ready for something new with you. Being a good partner and simply ‘being in a relationship’ are two very different things that do not always go hand in hand.

Below I am going to go over some of the signs that perhaps he is a bit more emotionally unavailable than you’re willing to allow yourself to accept. He might say all the right things and make you feel great but if he’s not emotionally available you’re wasting your time. You want to be with someone who will open up to you and build a future, not someone who only wants to use you while they can.

16 Signs He Just Isn’t As Emotionally Available As He Needs To Be For Things To Work:

1. He rushes into physical intimacy.

When the two of you got together he rushed you into doing things with him. There was not and is no taking things slow with him because of the way his mind works. He is not interested in emotional intimacy.

2. He is never willing to compromise.

It is always his way or nothing at all in many ways with him. He isn’t willing to see your side of things and doesn’t take your emotions into considerations for anything. The harder you try to make things work the more you have to budge on your end.

3. He doesn’t believe in second chances.

He is quick to cut people out of his life. Even the smallest mistake can and will leave him ready to send you out of his mind forever. The more time you spend with him the more you will notice how easy it is for him to just let go of people.

4. He isn’t comfortable with your emotions.

Whenever you try to open up about your emotions with him, he shuts you down. You cannot make things work with someone who refuses to see you for who you are and acknowledge the way you are made to feel. While it might be something you can handle for a bit, the more time that passes the more unbearable things will end up being.

When things are getting serious he always cuts it short by allowing his sarcasm to turn things into a joke. You might still be heated and stressed but he is downplaying it all. This can be extremely frustrating and leave you feeling as if he does not care at all.

6. He is quick to lose his temper.

It really seems like the only emotion he knows how to show is his anger. He lashes out and makes sure you know how serious he is about even the most unimportant things. When he loses his temper you know that a volcano is before you.

7. He is a lot slower to place a label on things than others are.

When it comes to truly being together he isn’t the kind to want to place a label on things. He would be fine with just hanging out or something of the sort. Defining the relationship is the last thing he wants to do and you know that whether you’re willing to admit it or not.

The more you try to get him to open up the less he does. He doesn’t ever tell you how he’s really feeling, he just says he’s fine and leaves it at that. You cannot get past his rough exterior to understand his truest self.

He thinks about himself a lot more than anyone else. He doesn’t do nice things for you or really go the extra mile. His wellbeing is the only thing on his mind and it shows.

10. He is very inconsistent.

He does one thing and says another quite frequently. You never know what to expect from him and when you make plans they end up getting broken last minute. He is not the kind of person you can rely on.

11. He just got out of a relationship.

If he just got out of a relationship whether he says he does or not, he needs time. Jumping into something right after being with someone else is not ideal for anyone and you don’t deserve to be treated as a mere rebound. Give him time to heal and then see where things go.

12. He gives you the silent treatment a lot.

The silent treatment is a manipulation tactic a lot of people use on those in their lives. If he does this to you, you should not put up with it. It is his way of tricking you into doing what he wants and leaves him having to do very little in order to get his way.

The more time you spend with him the more apparent it will be if he is stuck in his past. He doesn’t want to open up about it and refuses to let you in properly. While he doesn’t have to do in-depth, a nice little chat would do the two of you a lot of good.

14. There is no stability in the relationship.

If you are not able to find stability in your relationship then you’re in the wrong relationship. You deserve someone you can rely on to be by your side. Do not settle for someone who isn’t ready for any kind of romantic situation.

15. He never says anything personal.

If he doesn’t say anything with substance why keep him around? Being close to one another involves really opening up and if he isn’t capable you should cut your loses. There is nothing wrong with wanting to talk about things on a personal level.

16. He refuses to let you meet those closest to him.

The people closest to him are not people you know much about. You haven’t met his friends and aren’t invited to family gatherings, why is that? Perhaps he doesn’t want to introduce you to them because he doesn’t plan on you being in his life for long-term?