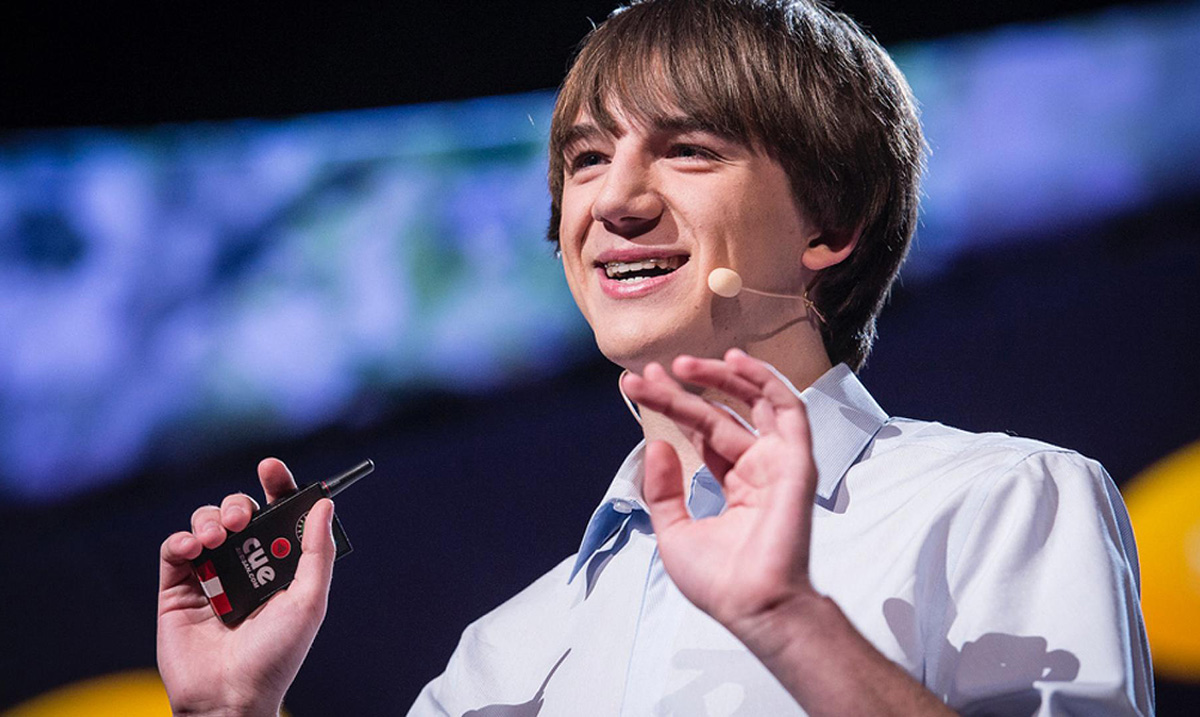 Pancreatic cancer is one of the deadliest forms of cancer that you can be diagnosed with, as only 5.5% who are diagnosed with the disease survive past five years. The reason behind this is all in the testing, and this 15-year-old boy could have possibly changed everything by inventing his very own cancer test.

Typically, when someone is diagnosed with pancreatic cancer, they are already in the ending stages. This is due largely in part to the current testing methods not having the accuracy to detect it in the earlier stages, when the tumor is still removable.

Jack Andraka watched a close and dear friend of his family die of pancreatic cancer. Instead of taking the news and letting it break him down, Andraka who is only 15 years of age decided to work towards a more positive outcome for those who received the diagnoses.

In his quest to help those with the deadly cancer, he found that there was a major problem with the lack of proper early detection testing.  It was then that he decided to create a test that could detect pancreatic cancer in the earliest stages.

The test that he created is a patent-pending sensor, which is reported to be 168 times quicker, 26,000 times less expensive, and 400 times more sensitive than currently available tests. Presently, testing methods are 60 years old, inaccurate and highly expensive. Jack’s test only costs around $0.03 and takes minutes to complete. His accuracy? 100%! Compare that to a 70% accuracy rate on present tests, and a massive hit to your checkbook at around $800.

Jack’s invention could save thousands of lives, and quite possibly millions of dollars. His motivation to do something to help those with pancreatic cancer caused him to come up with something that is absolutely life changing; not to mention world changing. The truly amazing part is that even though Jack was rejected by 197 scientists that he asked for help, he continued on and accomplished what he set out to do.