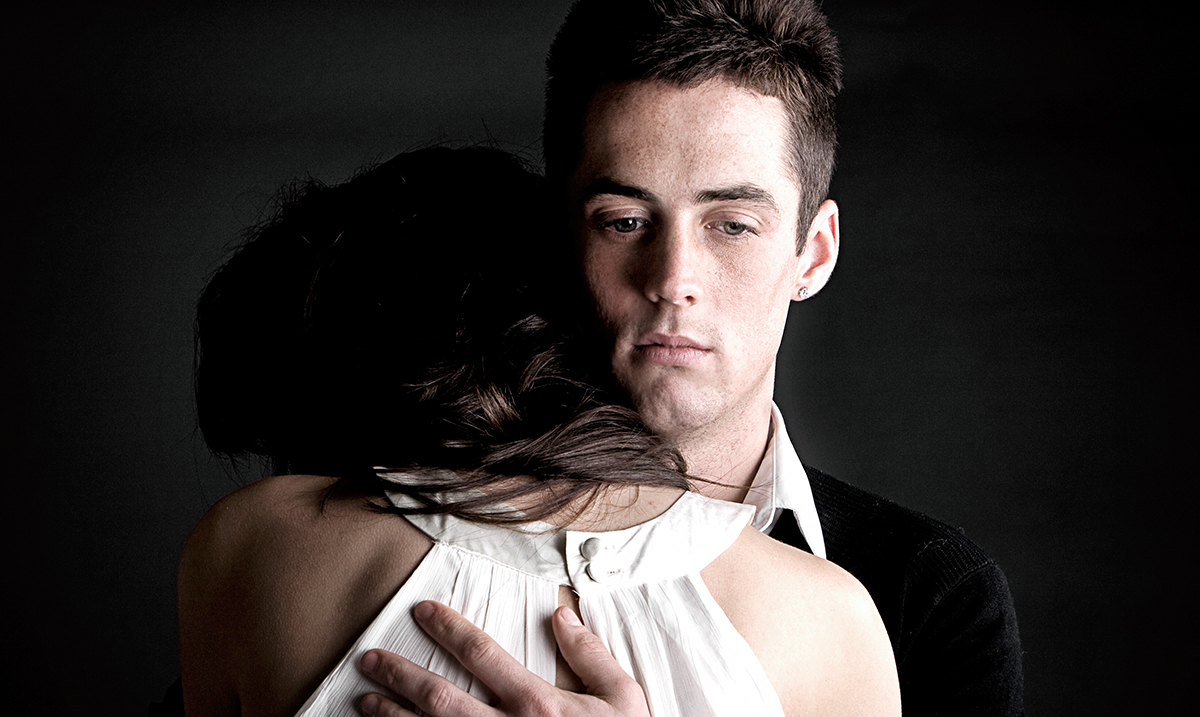 By Gerald Sinclair November 12, 2019 No Comments

Depression is easily the most common mental illness in current times and something a lot of people close to you could be struggling with even if you aren’t noticing. If someone you love has depression issues, supporting them properly is very important.

When you are dating or married to someone with depression you need to know how to address their depression and what not to say or do when they’re really struggling. Sure, it might seem like a lot at first but the more you begin to understand what depression is and how it works the better you will be able to understand your partner. You cannot choose who you love but you can make the most of the relationship you have with them. 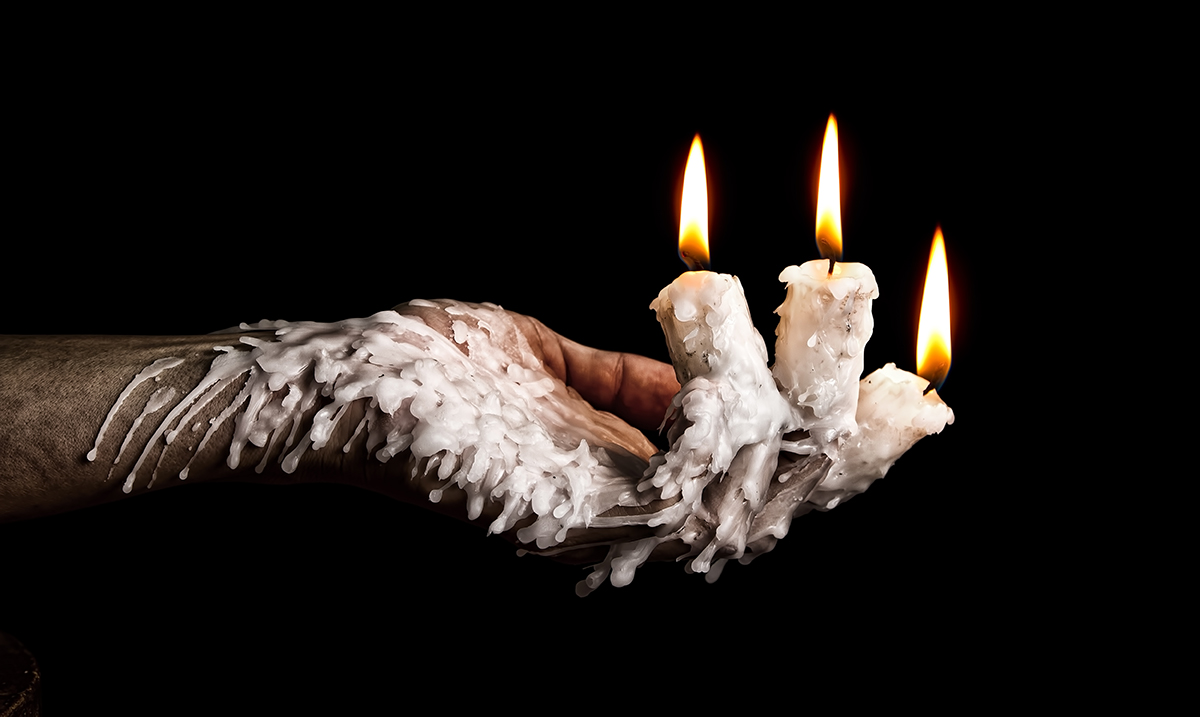 15 Things You Need To Remember When It Comes To Loving Someone With Depression:

The person you love is not any less of a person for being depressed or having depression. Their mental illness does not define them. They are still who they are on the level that you know them to be even when facing this monster.

People with depression sometimes appear to not want anyone around and while they do need time to themselves, they also need you around. They feel worthless and as though they don’t deserve your company and it’s up to you to remind them how much you care. Make sure they know that no matter what, you’re going to be by their side.

3. This is NOT about you there is a lot to it that you will never truly see or understand.

While it might make you feel a little odd from time to time and you might blame yourself for it, their depression isn’t because of you. You are not making things worse and you aren’t the sole reason why your lover is dealing with this issue. There are tons of causes for depression and sometimes seemingly no cause at all.

4. You shouldn’t and cannot compare the things you’re facing to what they’re facing, understanding properly is not possible.

The things you as someone without depression are facing might suck and might be hard to face, but they aren’t depression. Depression is not just being sad or feeling upset. It is something only those who have it can understand and it affects everyone in its own ways.

You can’t really use tough love on people with depression because if they could do what you’re asking of them, they would. They don’t want to let you down or make you upset. they’re not doing this on purpose.

6. Do not give them ultimatums.

Giving someone with depression an ultimatum is very selfish. Sure, sometimes you have to cut ties for your own well-being but you shouldn’t be the kind of person to tell them to get over something otherwise you’re going to leave them. Depression isn’t something you can just move on from and it’s never as simple as we want it to be.

7. There is not always a reason behind someone’s depression.

Depression isn’t something you can really figure out easily. While sometimes there are triggers and driving forces behind it that isn’t always the case. Sometimes depressed people are depressed for reasons you might never be aware of.

8. You’re not always going to be able to be as close as you want to be with each other.

Sometimes you’re going to feel like your lover is pushing you away even when he or she might not realize it. This isn’t because they don’t love you or don’t want to see you, it’s their depression. Their depression forces them to push people away sometimes, and they cannot fight it off as easily as you might want them to.

9. Never make your partner feel invalidated about their depression.

Please, never make your partner feel like his or her depression isn’t real. They are really going through something and if they come to you for advice or just to have someone hear them out, be there for them and willing to listen. Even if you don’t understand it, hear them out above all else.

10. There will be serious ups and downs.

The more time you spend together the more apparent the ups and downs will become. While in life and love we have normal ups and down these will be a little more intense. They will be hard on you because you as this person’s partner are getting a  side of them other people don’t normally see.

11. The good days will make the bad days worth it.

The good days and times you have with this person will make trying to help them through the bad ones worth it. Sure, times will be hard here and there but you can do it and it is all worth it. Love like this on any level shouldn’t just be squandered.

12. It’s going to be very taxing and stressful, there’s nothing wrong with feeling your own emotions.

You are still allowed to feel your own emotions. If you’re upset, cry and if you’re happy show it. Being with someone with depression can be quite frustrating and stressful and there is nothing wrong with acknowledging that here and there. We are only human.

13. No one chooses to be depression, it doesn’t work like that.

Depression is not something that we want to face. Your partner doesn’t want to have to go through this. It’s not like he or she is doing this to punish you, they’re really going through things you cannot see.

14. Sometimes the smallest tasks are impossible for people with depression, it’s not just because they aren’t trying.

People with depression sometimes cannot even get out of bed and while you might not understand why they’re feeling this way and how physical some symptoms are doesn’t mean things aren’t complicated at best. You might ask them to go shower and get frustrated when they refuse but know that inside they are trying with all of their might to go shower even though they’re not moving at all.

15. Saying ‘it will get better’ doesn’t make it get better.

Just because you say that it will be okay doesn’t make it okay. There is no easy way to make this all go away and there are no words that will resonate in the way you want them to. Rather than saying something like this perhaps just letting them know you’re here for them even at the worst moments is enough.