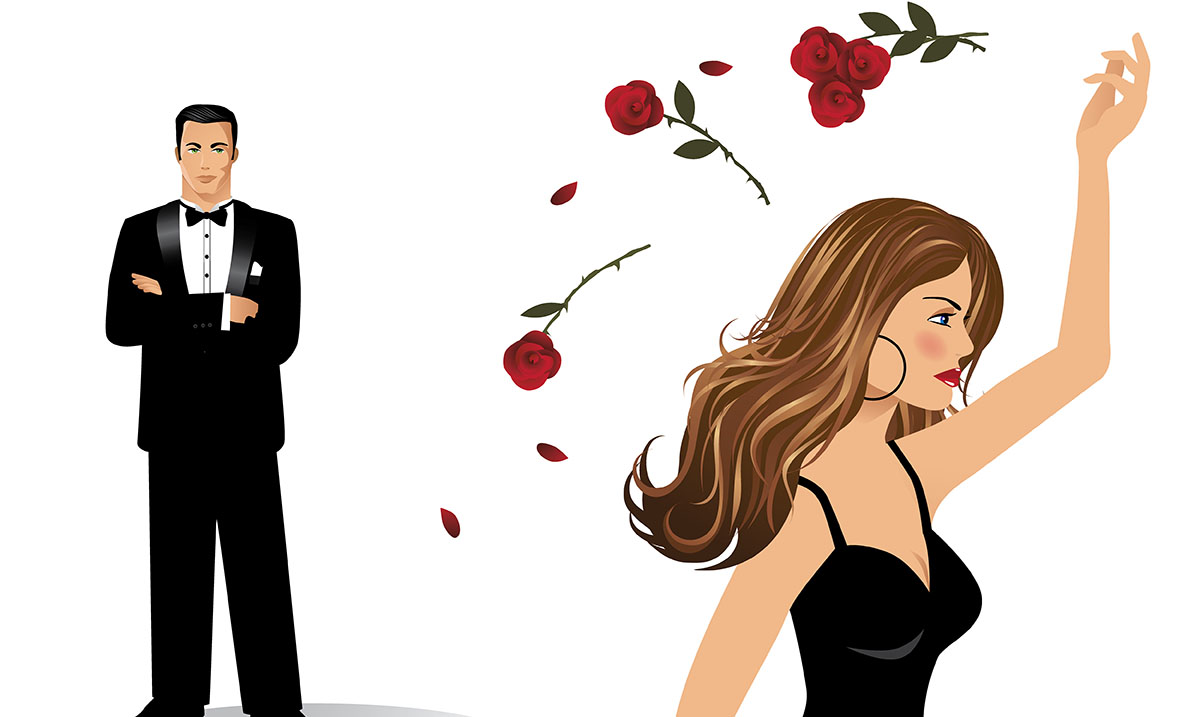 15 Things To Remember When Fighting With Your Partner

By Gerald Sinclair December 16, 2019 No Comments

When it comes to arguing and fighting overall if things never come to an end, issues will come forth. Communicating properly and working through your problems with one another is extremely important.

Far too often couples allow their problems to eat away at their connection which as a result can ultimately be what leads them to break up. Being able to work through an argument can be a bit complicated but if you know how to go about things correctly coming to a solution and finding one another on the same page isn’t as hard as we make it out to be. However, if one (or both) of you isn’t fighting fairly things will never work.

Below I am going to go over some things we all need to be keeping in mind when it comes to serious arguments. While you might find yourself wanting to make unrelated jabs and getting under each other’s skin, that is not the answer to your issues. By following the things below you can work through things without damaging your relationship too severely.

15 Things You Should Keep In Mind When Fighting With Your Partner:

Your partner has feelings and just because you don’t feel the same way about something doesn’t mean you should dismiss his or her feelings. They are feeling something and trying to make that something known to you, respect them enough to hear them out. If you close them off they will just resent you in the long-run for it.

2. Pick your battles, don’t just argue for the sake of arguing.

Sometimes we find ourselves arguing over things that do not matter at all. If it’s not important, why waste your time? Choose your battles wisely.

3. Ask yourself why you’re arguing in the first place.

If you can’t think of a proper reason for the argument why are you engaging in it? Again, sometimes we argue over things that just don’t matter. Figure out why you’re arguing and work through that before anything else because the ’cause’ could be completely unrelated to the subject at hand.

4. Don’t just agree with your partner to end the argument.

If you get tired of fighting and merely agree for the sake of ending the argument what was the point in arguing overall? Actually work through the issue, don’t close it off and ignore it. If you just give in, you’re both not going to be satisfied once all is said and done.

5. Give your partner the benefit of the doubt.

Sometimes things happen and we cannot see the bigger picture. Allow your partner the benefit of the doubt and let him/her explain. In many cases, that is all we need.

6. Know that sometimes you need to walk away and come back to the conversation later.

Sometimes we don’t need to work through things in the heat of the moment. In many cases walking away and coming back when everyone had calmed down will work wonders. This is important to keep in mind.

7. Do not resort to name-calling.

When you’re arguing name-calling should never happen. You should be sitting down and talking things through. If one of you is being unnecessarily cold and rude to the other a resolution won’t come forth.

8. Stop keeping score, this isn’t a race to see who can win the most arguments.

No one has to keep score. You should both just be happy that arguments are being worked through. It’s not about who wins or loses overall.

9. Don’t say things to deliberately make the other person feel like they have to defend themselves.

If you’re saying things to make your partner feel bad and to back them into a wall you’re arguing in a very wrong way. This should not be happening. Both of you need to be able to voice your sides of things, above all else.

10. Stop bringing up the past.

The past is in the past and does not define where you both are right now. Stop bringing it up. It has nothing to do with this current situation and you need to keep that in mind.

Do not lose track of what the argument is about. You both need to keep your minds on the topic at hand. Sure, it might seem like you want to bring something else up but now is not the time.

Do not hesitate to express your feelings. Your partner needs to know how you feel about the things you’re talking about. If you do not express yourself how would he or she know what you’re feeling? We’re humans, not mind-readers.

13. Consider your mood before the argument.

Are you arguing because you’re in a bad mood? Sadly we do this more often than we want to admit. If you’re just starting a fight because you’re mad you need to come to terms with that and apologize.

14. Make sure you understand what your partner is saying properly.

If you feel like you’re not understanding your partner have him/her explain things again. Work to hear them out and come to terms with the things they are saying. Their voice matters and you shouldn’t ignore it.

15. Do not resort to violence, period.

Do not hit one another and do not be violent overall. Violence is never the answer. If you’re becoming violent with one another you should not be together, AT ALL.