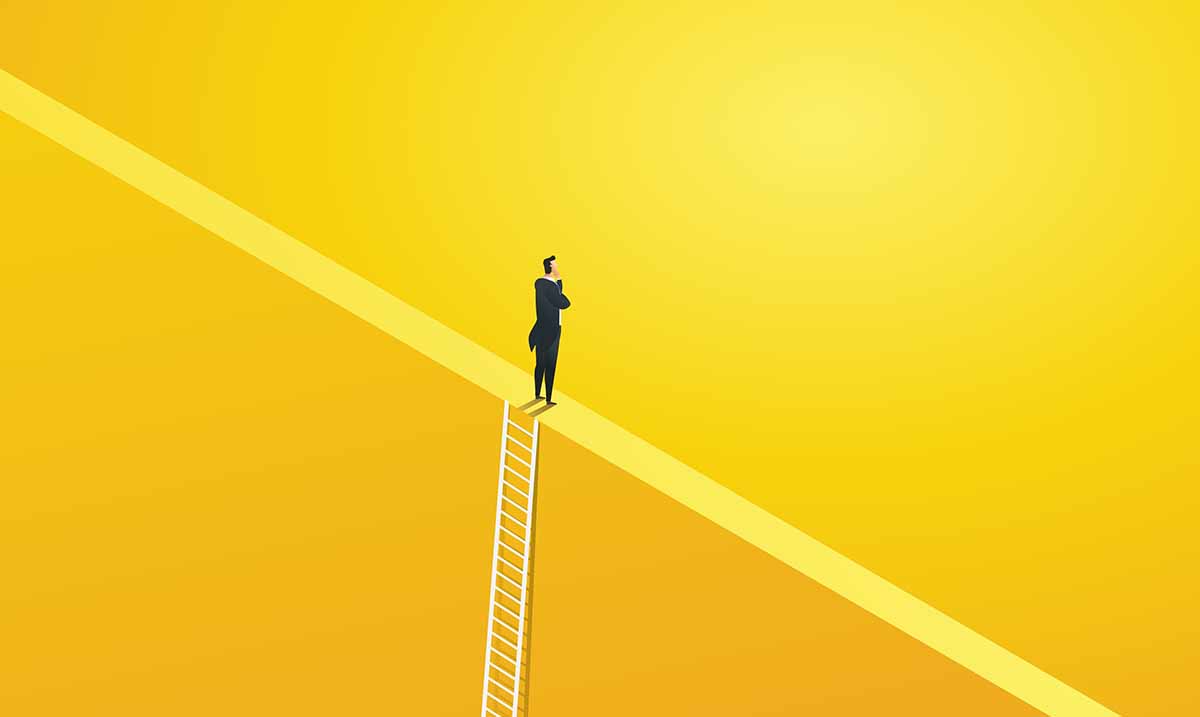 15 Things Over Achievers Never Waste Their Time On

In life, there are two approaches we can take, we can aim high, or we can aim low. If you are someone who typically aims low but are wanting to aim higher, the good news is that you can always grow and evolve.

High-achievers know that spending hours on social media isn’t doing them any favors. Instead, because time is precious, they spend their time working towards other goals and save mindless scrolling for when everything else is taken care of.

2. Worrying about what others think of them.

You could spend days going over everything everyone thinks of you, but at the end of those days, you would have gained nothing. You are not responsible for what other people think of you. And honestly, what other people think about you is none of your business. Worry about how you view yourself, be the best person you can be, and let the rest fall to the wayside.

Gossiping is a waste of time that high-achievers have no time for. They know that nothing comes of gossiping and it’s just not something they want to align themselves with.

It’s easy to get caught up in a cycle of procrastination, however, once you get caught in it, it’s hard to break. High-achievers realize this, and they know that the longer they put something off, the more time they waste. Additionally, the most stressed out they become. This is why high-achievers just don’t procrastinate if they can help it.

5. Not sticking to a routine.

Many people may roll their eyes at this one, but having a routine provides several benefits. Not only does having a routine help you to adjust to important tasks that need to be done, but it also gives you a baseline for where you can squeeze in other tasks, or even just schedule in some time to yourself.

6. Worrying about things beyond their control.

Everyone worries, but when you allow your worries to control you, they can consume you. And unfortunately, worrying about things, especially things you cannot control, does not make anything change. It’s simply just a waste of time and a waste of energy you could put on focusing on what is within your control.

Negative thought patterns happen when we begin negative self-talk. For example, you may begin your day by thinking, “Ugh, today is going to be so stressful. It’s just going to be awful.” And from then on out, that’s all you focus on. Unfortunately, these thoughts can become a self-fulfilling prophecy.

No one likes a complainer. And although it may be tempting to get caught up in the moment when you are upset, it’s better to approach a complaint with “How can I make this better?” Think problem-solving, not negativity.

People who take the role of victim in all circumstances end up giving themselves the short end of the stick. When you take on the role, that is exactly what you become: the victim. If you instead say, I am not a victim, I am a survivor, and continue pushing forward and taking responsibility for your own life, you will accomplish much more.

High-achievers don’t make excuses. Instead, they carefully consider their actions and make them based on what they believe is best. They know that when you make excuses, you are only downplaying your intentions.

11. Not believing in themselves.

I am not saying that high-achievers don’t eat junk food sometimes. In a balanced diet, it’s okay to snack down on your favorites sometimes. But regularly, high achievers know that crappy food makes you feel crappy.

13. Comparing themselves to others.

With the rise of social media, it has become increasingly popular for people to compare themselves to others. However, those who aim high know that the comparison game is a trap.

Someone once told me, “If you are looking back, you cannot effectively move forward,” and that is one of the most insightful things I have ever heard. And it’s true: what is the point in looking back? It does nothing for us.

15. Doing things they know they don’t or won’t enjoy.

When a friend calls you up and asks you to go out somewhere, but you would rather be working towards your goals, it can be hard to say no. However, high achievers realize when they should say no. They know that without sacrifice, they won’t be able to achieve their goals.