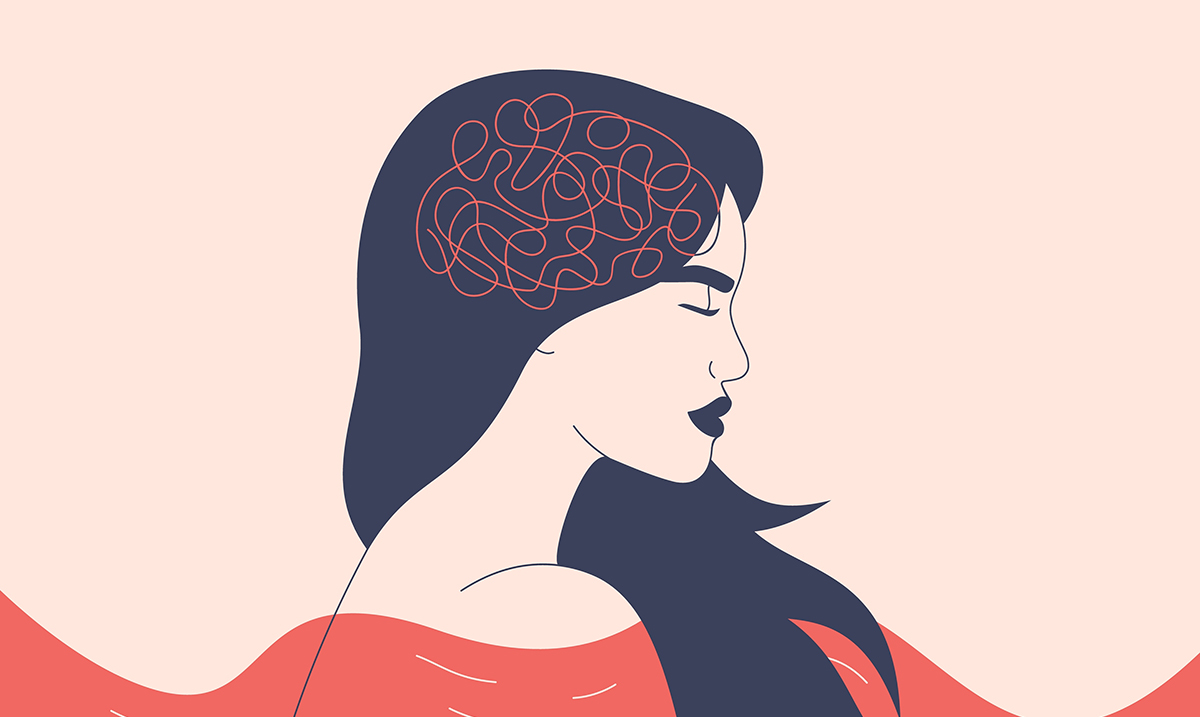 Despite the so-called drop in the stigma behind mental illness, people still feel shame due to their illnesses and often hide them because of it. Sadly, until the stigma is gone, people will hide their mental illnesses from the people they love, leaving everyone they know in the dark, including themselves.

And while we think of anxiety as a rarity in society, actually, it has become common-place for people to suffer from this disorder, especially those who fall under high-functioning. If you suffer from anxiety and are hiding it from your coworkers, you are not alone. And if the following sounds like you, it is time to reach out.

You wanted to go, and even made the plans to go- however, unfortunately, it just didn’t happen= at least in your mind. And in the last minutes, or hours before, you decided not to go. If this is common for you, then you may be suffering from high-functioning anxiety.

No matter how much you try, you can’t keep things in order, and you will try and try again until it’s the way you want it.

People with high-functioning anxiety will often hide in the corner, and for me, sometimes in the bathroom at social events. It isn’t due to being anti-social, it is because of the anxiety associated.

4. They chat too much when they are anxious.

What you meant to say was, ‘I am doing great.’ But instead, you accidentally told them every detail of your day, followed by nervous laughter.

Do you find that time passes by too quickly, leaving you obsessing about how you will ever get it all done with the time you have left? This too is a sign of anxiety.

While our intentions may be solid, somehow, our days get away from us. And when we meant to get it done as fast as possible, for those of us suffering from high-functioning anxiety, it is easy to accidentally push a daunting task to the last second.

7. Dwelling on the past.

After something takes place, especially something negative or that was perceived as negative, ruminates in our mind, causing us to obsess about the littlest details. It can be quite frustrating.

8. Overloading ourselves, out of fear of saying no.

When you have anxiety, it can make you terrified of saying the word no. In turn, you may become overwhelmed with tasks that are otherwise menial, because of having too much to handle.

Anxiety can make sleeping impossible, especially when you are hiding it from others. While high-functioning sufferers can make it through the day, by night- we have to let it out.

From the way the lady at the deli counter looked at us, to the way the wind blew by our car- we remember every detail and replay it in our minds constantly.

In an attempt to beat traffic and not disappoint, we often find ourselves rushing to make the deadline, even when it otherwise messes everything up.

12. Pleasing people to a fault.

Anxiety sufferers double as people pleasers, leaving us feeling the need to make everyone happy. This, in turn, can make it to where we leave ourselves to the wolves, while we rush to please everyone but ourselves.

We don’t mean to ignore, but when that phone rings, we feel our hearts race and our bodies quicker. This is very difficult to handle, and we often will let you call until our phone goes dead.

14. Overthinking to an obsessive point.

When I say overthinking, I mean it. We literally overthink EVERYTHING.

No matter what we do, we feel like it wasn’t enough, or we feel as though we said or did the wrong thing. This is beyond frustrating.