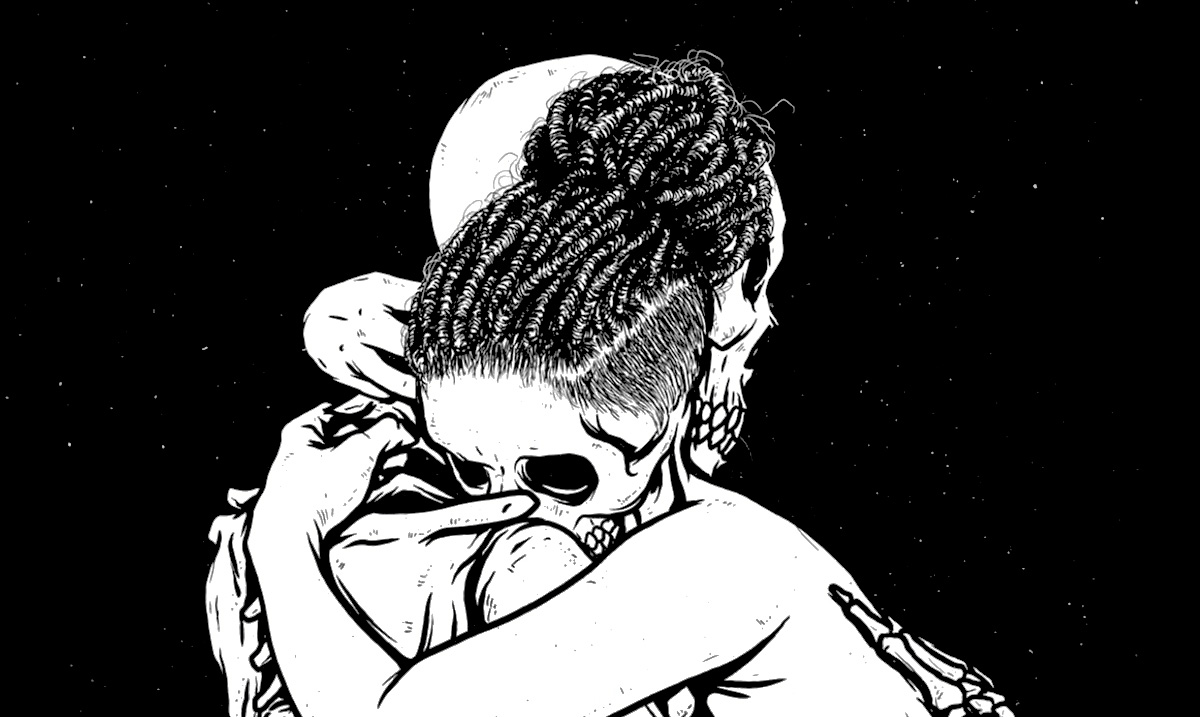 15 Signs You Are With The Wrong Person

Oftentimes, we fool ourselves into believing we are with the right person when in all actuality, the person we are with is everything but what we need in a relationship. For various reasons, from their good traits to the few and far between magical moments, we continue to stay with people who frankly aren’t compatible with us.

But, it can be hard to tell. And with our friends, family, and memes on social media telling us we must persevere with people to work through the tough times no matter what, it can be quite confusing to know where to turn. So, how do we decipher who is right and who is wrong? While it isn’t an exact science, check out the signs of a non-compatible partner.

1. The person you are with seems to be toxic or otherwise sucks the energy right out of you.

Even if they aren’t necessarily toxic, because of your incompatibility, they may seem that way. When you feel sapped for energy after spending time with someone you love, this is often a sign of true incompatibility. If they do have the signs of a truly toxic person, it’s time to go. Point blank period.

2. You never compromise on anything.

You could argue and argue for hours, yet no matter what you say, a compromise is rarely, if ever reached. In fact, your arguments go nowhere time and time again.

While communication or disagreements are one thing, when you constantly find yourself in a battle of the wits with your partner, you probably aren’t meant to be together.

While you can say all day long that cheating isn’t caused by some factors, you are wrong. If you are cheating, or if they have cheated, it is likely because the relationship isn’t giving what you expect, and you are seeking it from other people.

5. You have entirely different belief systems.

Even if you ignore it- no matter what the subject is, you just can’t agree on any of your core beliefs. From politics to religion- you guys are insanely opposite.

6. You never feel as though you have satisfied your partner in any regard.

No matter what you do, even if they say its enough, you don’t feel like it is. They may smile and shrug it off, but deep down you know, you just aren’t what they want, and the same goes for them.

While it starts as a simple fight, you go from normal debate to match to the death within minutes over the simplest things.

8. You are both constantly sacrificing your desires for each other.

It’s sweet to give and take in a relationship, but this shouldn’t be an everyday occurrence. And when you find that you are giving, giving, giving, well, it is going to unravel quickly!

9. You know in your gut that something isn’t right.

You’ve got love, and you’ve got part of the makings for a happy bond, but something just isn’t right between you.

10. Your friends and family notice it, too.

They try to tell you in kind terms, and maybe even a bit more drastically than that, but you don’t listen. And it isn’t just a few, it’s almost all of them.

11. You can’t picture your future with them.

And they probably can’t with you either. In fact, if neither of you mentions your future together, it’s probably because you aren’t in it.

12. You don’t get excited about seeing them or talking to them.

When they want to spend time together, you feel meh about it. You don’t wait for them to call, and you don’t look forward to your time together.

Instead of shining true to who you are, you have to pretend to be someone else when you are with them, and honestly, you are growing tired of it.

Each of you has a different idea of what’s to come in the future, and neither of your ideas is compatible. If you don’t share goals together, how do you grow together? Sorry, you don’t.

15. There is no communication.

Instead of talking things out, you either yell, scream and fight or command one another. Neither of these is the healthy making for a relationship.