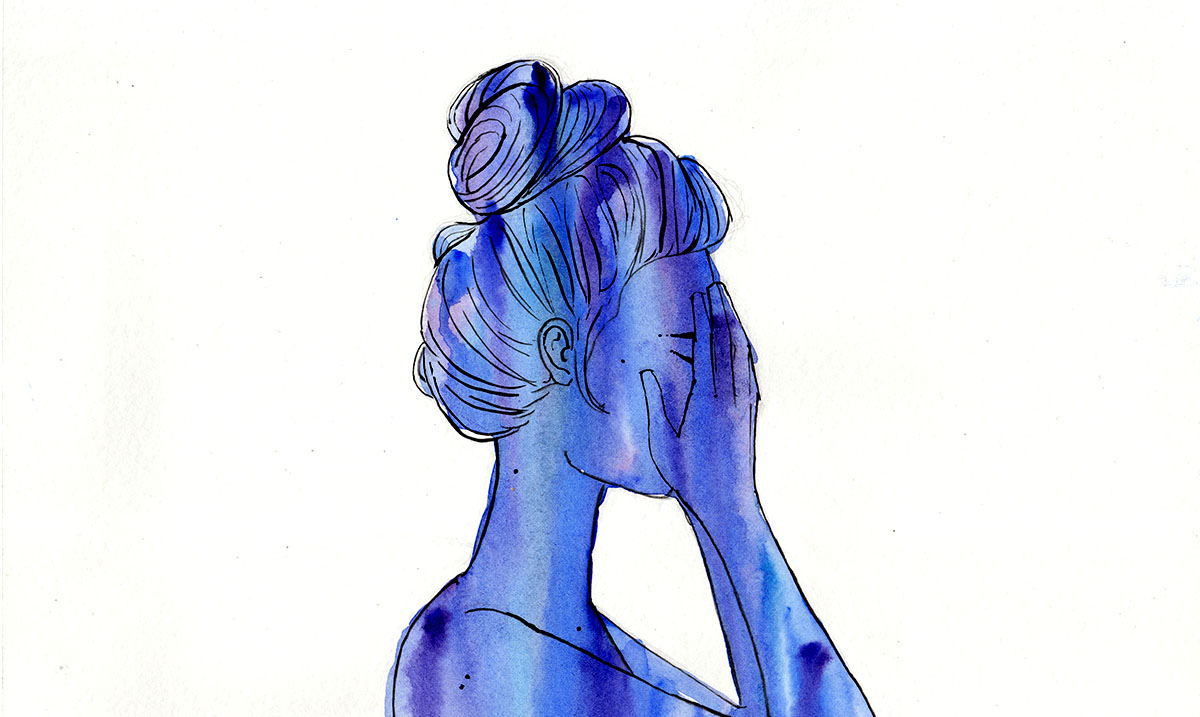 15 ‘Harmless’ Things You Should Never Say To Highly Emotional People

Highly emotional people for those who do not know are people who feel things on a deeper level than most others. They are usually quick to let things get to them and unable to close themselves off from real negativity.

Highly emotional people are able to really feel things that other people in many ways are unable to. They are more intense in their passions, creativity, awareness, but also their pains. While dealing with someone who is what you might consider being a highly emotional person might not be as easy as you want it to be, it’s not as hard to avoid upsetting them as you might think it is.

Comments you consider not a big deal can set them into a spiral and that is something no one wants to face. Watching the things you say and taking their mindset and processing systems into consideration goes a long way. Below I am going to go over some things that we should never say to highly emotional people and break down why these things should be avoided.

15 Things You Should Not Say To Highly Emotional People:

1. Focus on the positive things in life.

Sure, there are positive things going on in the HEP’s life, but he or she can’t focus on that right now whether he or she wants to or not. Just telling them to isn’t going to make anything better. This makes them feel worse because they can’t just sweep it under the rug like they feel they are supposed to.

2. My problems are worse than yours.

Yes, we all have problems but making the HEP feel as if his or her feelings and problems are not as bad as yours is not going to do any good. They are dealing with their own issues and just because you’re going through something as well doesn’t mean their pains are not valid. We all experience things differently and you are in no place to judge whose stressors and problems are more intense.

By closing them off completely in saying something like this you are leaving them wondering how to better themselves without being able to do-so. They want to stop feeling the way they do and yet are unable to find someone to hear them out. Sure, it might be annoying hearing them whine about whatever is bothering them but refusing to address the issue at hand is only going to make it worse. There are better ways to go about this.

4. You are only letting them win by thinking about it.

They cannot stop thinking about it no matter what they do or how hard they try. By feeding into their minds that they’re losing some kind of nonexistent battle you’re only causing more issues. This is not the way to get their minds on something else. If you want to help keep their minds busy, bring something new to their attention.

5. Quit thinking about it and it won’t bother you anymore.

THIS IS NOT AS EASY AS YOU CLAIM. Yes, of course, if someone stops thinking about the thing that is bothering them, it won’t be bothering them anymore but stopping in itself isn’t always possible. If something is eating away at you, you’re not able to just flip a switch and make it disappear, be realistic.

Just because you can do something does not mean someone else can. You are your own person and not everyone is able to do the things you do. We are all unique in many ways and what strengths you have could very well be someone else’s weaknesses.

7. Could you just move on already?

Moving on is different for everyone. Some people are able to move on quickly and others need a lot of time. There is no shame in being stuck in the moment and working on something. Don’t rush this kind of thing, period.

Just because someone reacts to something in a way that you might not doesn’t mean they are childish for doing-so. Growing up doesn’t mean closing yourself off from the things that you’re feeling. Just because you’re cold doesn’t mean everyone else has to be.

9. Why are you such a crybaby?

Being able to express the sadder side of your emotional state doesn’t make you a crybaby. We all as noted above express ourselves differently. Just because you hide your upset self and refuse to show people the real ‘you’ doesn’t mean other people have to.

Is there such a thing as ‘too sensitive?’ Not really, we are all sensitive in our own ways and just because what makes me sensitive might not make you sensitive doesn’t always mean you’re not as sensitive as I am. We all have things that bring out the most frustrating sides of us.

Just because you say they don’t does not mean they won’t. If someone is stressing about something someone said, this is the last thing they want to hear. You aren’t going to make the feelings they’re feeling go away by saying they don’t matter. Sure, the opinion might not matter to you but it still hurts nonetheless.

No one is ever ‘too much.’ This wording in itself should never be used regardless of who you’re speaking with. We are all special, and we all deserve to be appreciated completely.

You can’t say something rude and make it into a joke just because it upsets someone. That isn’t an excuse to make it all better or a means of closing out the conversation. If you hurt someone then you hurt someone regardless of your intent.

14. Some people have it worse than you.

Yes, there are people in this world who have it worse than you and I but that doesn’t mean my pains and problems are not valid. Everyone’s pains and issues are valid. If you’re being bothered by something you are allowed to feel the things that come with it, point-blank.

15. Why do you make everything about you?

When someone brings attention to an issue that is bothering them and you attack them with this phrase, you are being an asshole. In doing this you are trying to make them feel worse over addressing it and that is not okay. Be a real human being and apologize for what happened and move forward.