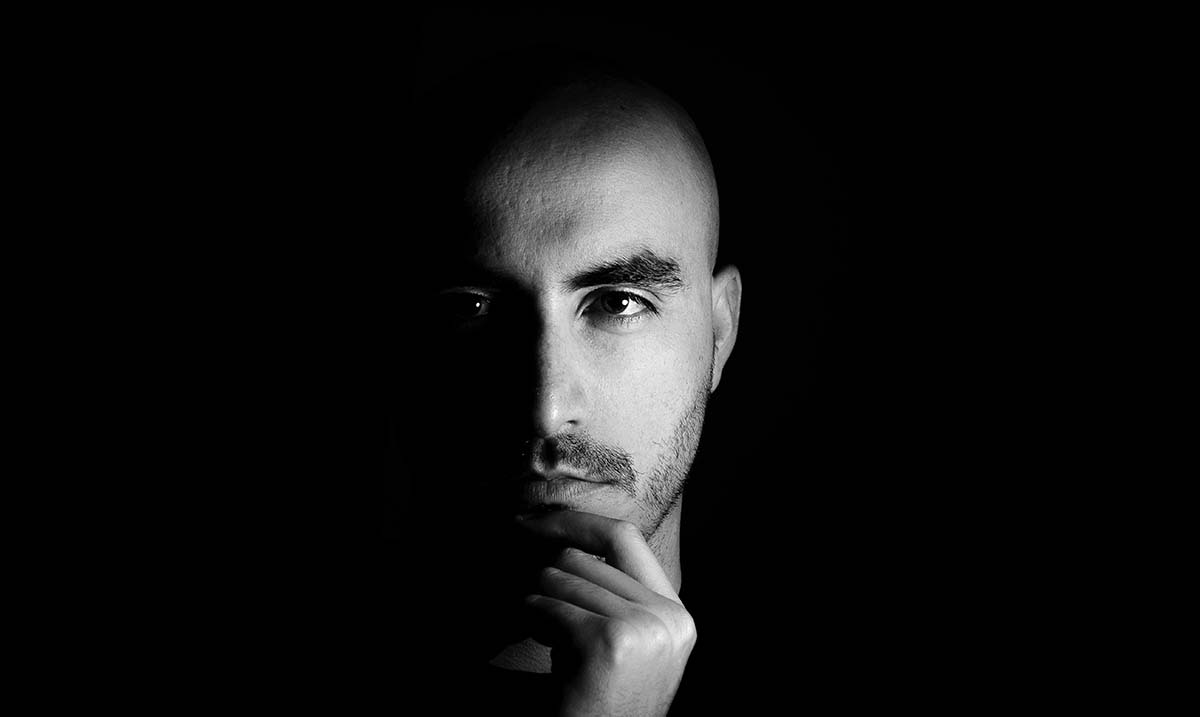 14 Ways To Spot A Misogynist

Mysogynists are people (more specifically men) who are strongly prejudiced against women and basically dislike them. These people are much more common than you might think and they oftentimes don’t even realize that they feel this way.

While a lot of the signs of misogyny are hard to grasp and can slip by under the radar there are some that should be seen as red flags. Men who truly cannot stand women, in general, will be far more damning than you might assume. They will draw you in and literally tear you apart all the while pretending to love you.

Misogynists do not have any kind of real regard for the women in their lives. If the following signs are present in the person you’re with or thinking about being with please think twice before moving forward. These people are not to be trusted regardless of where their hatred/issues stem from. Even from a distance allowing these people in your life will always kick you in the rear.

14 Signs That You’ve Spotted A Misogynist:

1. He is always cheating on the women he dates.

He doesn’t respect the woman he is supposed to be faithful for. He goes out of his way to bring her down and doesn’t consider her emotions when doing the things he does. He never stops to take her well-being into consideration, period.

2. He does not value the time of the women in his life.

He wastes the time of all of the women in his life. He never shows up on time and is literally always making them wait on him. The more they try to kick him in gear the further away from that he gets.

3. He doesn’t feel like he owes women any kinds of explanations.

4. He doesn’t bother to communicate in his relationships.

He doesn’t value communicating, he will not be the one to check in and text his partner throughout the day. When the women in his life try to talk to him he will just ignore them or not take their advice when it is offered. Nothing they say sticks, it goes in one ear and out the other.

5. He will target women who seem ‘weaker.’

He targets specific kinds of women. He knows how to spot women who will not stand up for themselves, who will allow him to do as he pleases. He can spot them from a mile away.

6. He treats men and women differently.

He clearly treats men better than he does women, whether he can see it himself or not. He makes sure that the men in his life are on the same page as he is but the women fall behind. They can see this happening and while most won’t speak up about it, they know it is happening.

7. He treats women as if they are possessions.

He will act as if the women in his life are his possessions. He doesn’t treat them like actual human beings, he just wants to use them for as long as he can. Once he gets what he wants from them he will be right on to the next.

8. He does not care about the needs of the women he is with sexually.

9. He is quite aggressive and threatening towards women.

He is quite aggressive with the women in his life. He is always threatening them and being overly physical. While not all misogynists ‘physically abuse’ their partners, it is a very big flag. You have to pay close attention to the way men treat the people around them, regardless of their genders.

10. He always blames women for everything.

He is always blaming women for the issues he is causing in his own life. When something goes wrong it is his girlfriend’s fault or so forth. He is always passing blame onto others.

11. He always has to outdo the women in his life.

He is always pushing himself to outdo the women in his life. When a woman close to him accomplishes something he has to go forth and do more than that. He just cannot stop, it literally eats away at him.

12. He always says one thing and does another.

He is always saying one thing and doing another, and the women in his life always see him doing the opposite of what he is telling them. He might say he cares but he never shows it. It’s like being in a relationship with Jekyll and Hyde.

13. He always comes across as quite cocky.

He always makes sure to play things off as if he is better than the women in his life. He has to ‘show out’ constantly and always works to make them look bad. The cockier he is the more insecure he feels.

14. He is extremely controlling of the women in his life.

He is a very controlling person and always makes sure that he is in control of the women in his life. He does his best to cut them off from the people who care for them and isolate them as best he can. He will literally try to make their decisions for them.

While I know women can be misogynists as well, this article covers the male misogynist. These kinds of things are not okay and should not be tolerated. If someone you know does these things you should not allow them to hold space in your life.