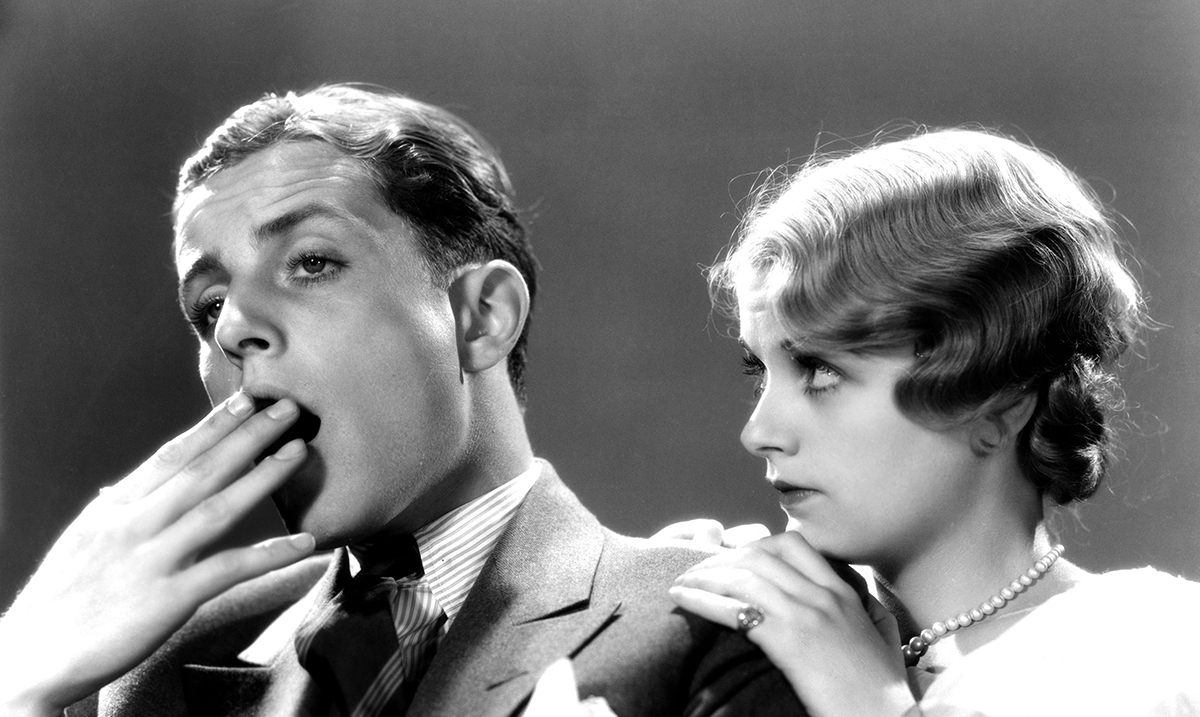 14 Undeniable Things That Happen When A Man Loses Interest

If you have a sneaking suspicion that your partner has lost interest in you, it can be hard to know for sure. However, if you know what signs and behaviors to look out for, it makes it much easier to tell.

With that being said, it can be a terrible feeling to have when you think your partner is losing interest, especially if you are still feeling it. But, the sooner you rip that bandaid off, the sooner you can move forward and heal, or work on making the relationship better. And while aside from flat out asking your partner, there is no sure way to tell, it helps to read between the lines.

1. He doesn’t engage with you in conversation.

When you are talking and having conversations, he doesn’t respond much or has much to share in return. He seems as though he’s someone else, or as though he’s indifferent.

2. He doesn’t make you a priority.

Where you once were a priority, he no longer views you as such. Now, anything and everything is more important than spending time with you.

3. He blows you off consistently.

And when you make plans, he blows them off. When he blows you off, it’s always with a lame excuse or reason.

When you are talking or hanging out, he seems as though he is somewhere else entirely in his mind. He places physical and emotional distance between the two of you.

For no reason at all, he starts fights with you. Even the slightest thing sets him off, and he finds every little reason in the book to get angry or upset at you.

He stops calling to check on you, and when you are together, he doesn’t start a conversation. Where he once called or texted you, he now leaves you on reading and doesn’t even try at all.

The romance seems like it’s completely gone. He doesn’t do nice things for you, or show physical affection.

8. There is no physical intimacy.

And your love life has dwindled to almost nothing. When you do have sex, it isn’t romantic, or loving, or sweet, it’s just physical.

9. He doesn’t discuss the future anymore.

When you mention the future or ask him about plans to come, he shuts the conversation down. He may even say he no longer wants a commitment or wants to slow things down.

When you are talking, everything you say puts him on edge and makes him defensive. You can’t ask him about how he feels, because he gets angry and walks away.

When you kiss him, he pulls away. When you hug him, he doesn’t hug back. He seems completely disinterested in expressing love to you.

And when you tell him about something going on in your life, whether it’s good or bad, he seems completely indifferent. He doesn’t encourage you or show support emotionally when you are in distress.

When you try to work things out or find out where the relationship is going, he says he’s fine and shuts you down. He doesn’t express any interest in taking the relationship to the next level or moving forward from where you are currently.

14. He flirts with other women.

And when you are out in public or with friends, he flirts with other women. Even if it’s not completely obvious, he does it subtly, and you can tell. He may even flirt with women online, or constantly comment on other women’s social media posts.