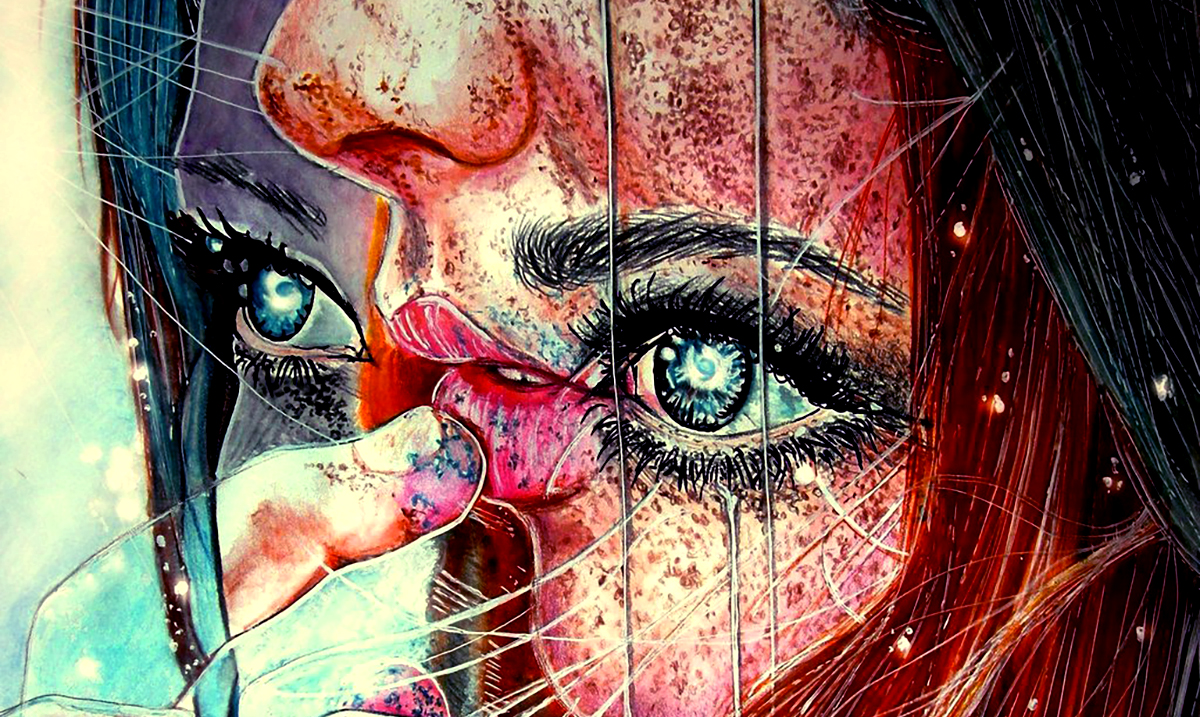 14 Traits That All Empaths Have, But None Like To Admit

By Gerald Sinclair November 1, 2018 No Comments

Empaths are a lot more unique than they like to admit. While some of their characteristics and traits are more obvious, others are more concealed.

Empaths don’t often like to make their interesting side known. They tend to really keep the things that make them special to themselves, within reason. While many of the small things do still shine through most other people still fail to truly grasp them.

If you are an empath or have someone close to you who is this article might really bring forth a new sense of understanding. Below I am going to go over some of the characteristics all empaths have that most don’t really like to acknowledge. While they are not all bad things they are in some ways quite uncomfortable for the empath.

14 Characteristics That Come With Being An Empath:

1. They cannot hide their true selves.

Empaths are usually unable to really hide who they are. While they want to and do try they fail at this nine times out of ten. They are just not able to conceal their actual colors.

2. They are for the most part introverts.

Empaths are for the most part quite introverted. While some of them come off as extroverts or are somewhere in-between most do not. Most like to be on their own at home and doing their own thing. They feel more at peace this way.

3. They can be quite moody.

Because of all of the energies before them empaths can become quite moody. A lot of empaths spend more time upset than they would like to admit. While they do work hard to be positive sometimes the negativity gets the best of them.

4. They spend most of their time quite stressed.

Empaths spend a lot of their time under extreme stress. They are bothered by many things other people would not. A lot of the time you cannot even see what is truly getting on their nerves.

5. They are often the target of those who wish to drain them.

Empaths know all too well that energy vampires flock to them. They might not know how to stop this but they do work to cut ties with all who appear before them. While some energy vampires are hard to spot the drained feeling they are left with is quite apparent.

6. Their intuition is much more intense than most others.

Empaths have a strong sense of intuition. While most people don’t really pay their intuition much attention empaths know how important the messages it brings are. While it might not seem like much they never ignore their intuition.

7. They are really good at spotting lies.

Empaths are great at spotting liars. When someone is lying the empath is well aware. While you might not know that they know, they usually do.

Empaths are not always good in relationships. Sometimes they become quite overwhelmed. Relationships take a lot more out of empaths than they do other people.

9. They tend to give way too much.

Empaths are willing to share far more than they should with others. They give away too much of who they are and it tends to bite them in the ass. Because of this many are far more guarded than they need to be.

10. They need time alone to recharge.

Empaths cannot just keep running around on empty; they need time to recharge. They like to spend time alone in nature to really allow themselves to strengthen back properly.

Empaths don’t usually like multitasking. They do not like to divide up their energy. If they put anything into something they like to really make sure they are giving it their all.

12. They tend to be very cluttered people.

Empaths tend to be much more cluttered than most, and this is because the energies within are cluttered so is the space on the outside. While this can be remedied it is something the empath has to constantly work at.

13. They struggle to do things that they do not want to do.

Empaths struggle to do things that they don’t want to do. While they don’t mind helping others even when they don’t really want to if they have to do something for themselves that they aren’t feeling they usually won’t do it. While this tends to hold the empath back it also shows that they are still human.

14. They do not deal well with negative people.