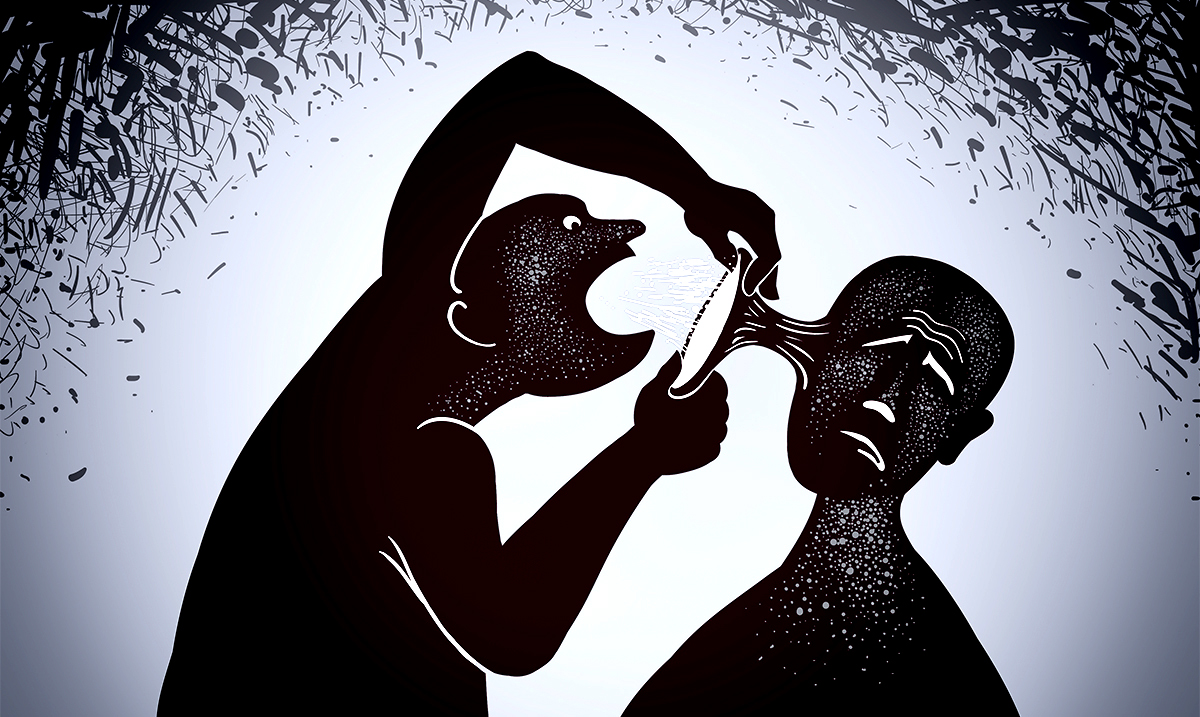 Narcissists are extremely good with their words. They use their words to manipulate their victims and if you’re not careful you could end up in one of their traps.

For those who might not know, narcissists are people with something known as NPD or Narcissistic Personality Disorder. Those who have this usually end up also having an inflated sense of self-importance and come with a huge ego. They are quite charming and tend to use other people to get whatever it is they want.

If you’ve ever experienced narcissistic manipulation, you know all too well how damning it can be. From one narcissist to the next common phrases seem to resonate quite intensely. Below I am going to go over some of the things these kinds of people tend to say and what they actually mean when saying them. How many of these phrases have been used on you?

14 Things Narcissists Say To Confuse Their Victims and What Each Phrase Really Means:

Whether it is or isn’t your fault, this person is going to blame you. You are his or her scapegoat and the specifics of the situation don’t matter to him or her. When your narcissist says this he or she really means I don’t want to own up to my wrongdoings or shortcomings, you’re easier to complain about.

Honestly most of the time when narcissists say this to their victims, their victims are not being jealous at all. They are being aware of the things that are happening around them. When the narcissist says this to you he or she actually means, you really need to stop trying to see the truth so hard.

4. You’d be nothing without me.

When the narcissist says this he or she is doing-so as a means of keeping you by his or her side. You would be better off without him/her and that is something they are aware of. This is their means of using their power over you to force you to stay by their side. To be honest, they would be nothing without you.

5. Why are you being so defensive?

This is their way of making you seem as though you are overreacting to something they’re doing. While they’re literally picking you apart, it’s never in their eyes a good idea for you to fight back. When they say this they’re really just saying that they wish you’d give up the fight.

Narcissists are notorious for changing their stories and yours is probably doing it more often than you care to address. When he or she says this usually it means I’d rather not follow through or I worded it differently for a reason. They are very specific with the things that they say.

7. You are so childish and immature.

While you might be called childish for reacting appropriately to the things that your narcissist is doing that doesn’t mean you’re actually immature. He or she might use this as a means of disarming you and making you more obedient. You should never feed into this one.

When you’re reacting to things that he or she does in a manner the narcissist isn’t comfortable with he or she will bring this one out of the book of tricks. This is their means of trying to throw you under the bus and make you feel bad for upsetting them. They usually throw quite the tantrum following this kind of display.

Rarely ever are you actually overreacting when it comes to facing a narcissist. If he or she says this then they are actually meaning something more along the lines of I wish you’d stop questioning me. They don’t like to be questioned.

This is a form of gaslighting that many people are familiar with. By saying things like this they make you question your reality and leave you wondering where you stand. The more this is done the more confused you become and the more power the narcissist can gain over you.

Whether you’ve done something wrong or not the narcissist will try to force you to apologize. When you say you’re sorry after having done nothing to warrant an apology, the narcissist sees that as his or her means of control. They will make you think after a while that you can’t ever seem to do anything right.

The narcissist does this to end the conversation without giving you a formal apology. They know that you see this as a common ground, and they feel like it is their best means of keeping situations from escalating. They aren’t sorry for what they did, they are sorry that you feel the way you do about what they did, period.

No one is perfect and the narcissist will hold you to expectations that are unachievable. The more you work to please him/her the worse you will feel. When he or she says this they actually mean that you aren’t doing good enough in their eyes. There is no possibility for happiness between the two of you and you need to come to terms with that.

When you’re upset over the things he or she does this phrase will come up. You aren’t being too sensitive but any show of emotions is too sensitive in the narcissist’s eyes. To them, this means I really want you to stop talking about this so I’m going to make you think you’re doing something wrong.