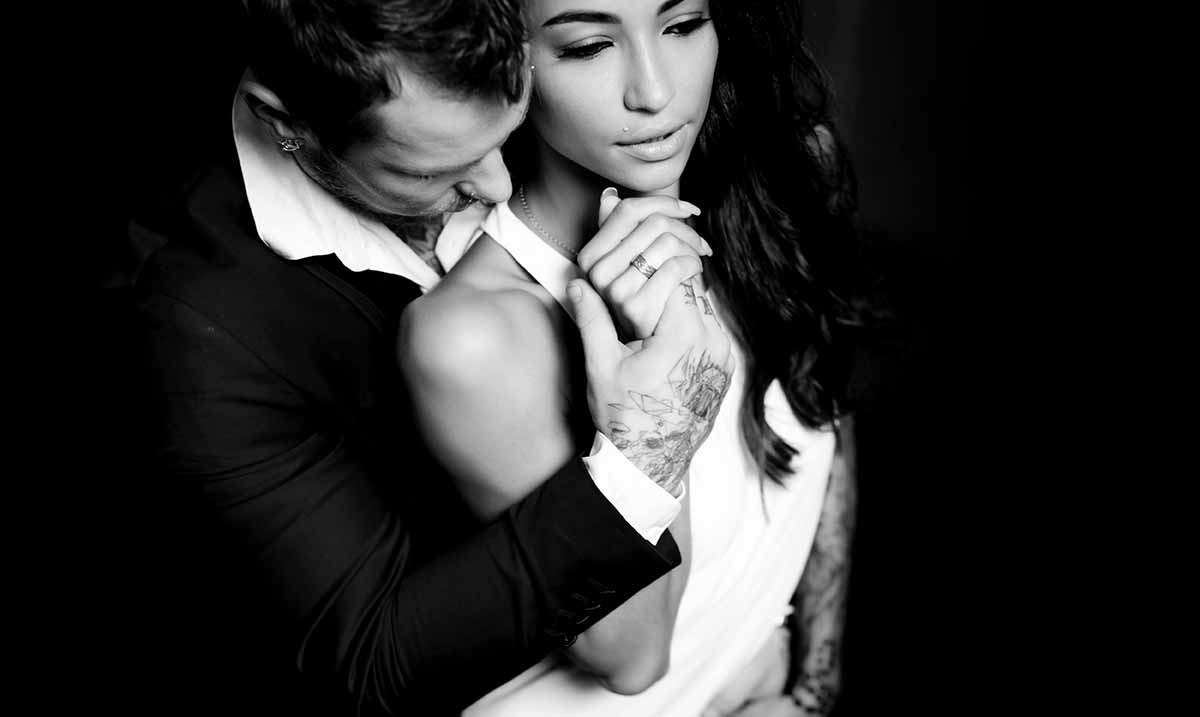 14 Things A Real Gentleman Does Differently

I often hear people say, “There are no real gentlemen left in this world,” and while it does appear that they are becoming few and far between, that doesn’t mean there aren’t any left. There still are many of them left out there, you just have to know how to spot one.

Finding a meaningful relationship is already a daunting task. We have to meet someone, find out whether or not we have a shared vision for life, and then put our similarities and chemistry to the test for the long run. With that being said, perhaps one of the biggest things we should be screening for is a true gentleman.

1. He is considerate of others.

A true gentleman isn’t selfish or self-obsessed. Instead, he is empathetic and considerate of others. He doesn’t impulsively make decisions or act without considering how you or others feel.

If you meet a man that provides a helping hand or offers to help his friends, family, and strangers he notices could use some help, you’ve likely found a good man. A real gentleman sees when someone needs the door opened, or when someone needs an extra hand carrying their groceries. He doesn’t wait to be asked, he just offers the help regardless.

And you never have to wonder how he feels, what he is doing, or what his intentions are. True gentlemen don’t play games or act secretive. Instead, they are transparent.

4. He is on the path to improvement and growth.

Another good indicator that you’ve met a real gentleman is when you notice that he is growing and evolving. He knows he isn’t perfect and wants to better himself and become a better person. He isn’t a know it all. On the contrary, he willingly admits he could and wants to be better.

When ideas are presented that he is not familiar with, he listens with an open mind. He doesn’t shut other people down when their beliefs are different than his. Instead, he enjoys learning new things and is always open to growth.

He listens. And not just halfway, he actually places his phone down and gives other people his undivided attention. When someone is talking to them, he actively pays attention and notices when something important is being discussed.

Punctuality is grossly underrated in the world. When you tell someone you will be there at a certain time, you are giving them your word. Additionally, it’s just respectful. And a gentleman knows that.

8. He has a strong handshake.

There is something to be said for a firm handshake. Long ago, this was considered an important trait in a potential job candidate, or really, for a man in general. It shows they are genuinely present and it’s a bond of sorts. And a gentleman knows the value in a firm handshake.

While he may not be a social butterfly, a true gentleman is friendly and kind. He can talk to anyone, and do so in an authentic way.

True gentlemen are very protective over the people they love and care about. When he notices you are in a position in which someone is being disrespectful to you, he stands up for you. And when he fears something may jeopardize your safety, he steps up to help and shield you.

11. He is confident, not arrogant.

There is a major difference between confidence and arrogance. Arrogance is believing you are superior, and confidently standing behind a grandiose sense of yourself. Confidence is believing in yourself, while also understanding that you are imperfect. And a true gentleman exudes confidence, not arrogance.

12. He doesn’t go when the going gets tough.

When things get tough, he doesn’t run away. He doesn’t leave you when you need him the most, and instead, is very supportive during these times. He doesn’t drop out when the stress is high, he helps you through it.

When you ask him how he feels about the future, he doesn’t vaguely brush you off. When you text him, he answers. While he may be busy at times, it’s normal for him to not be able to text back immediately, but he most definitely gets back to you within a reasonable time.

A true gentleman has strong values and morals and stands by them. He believes in tradition, and treats people with respect. His values don’t change based on the moment, or based on his interests, but instead are instilled in him and mean something to him.