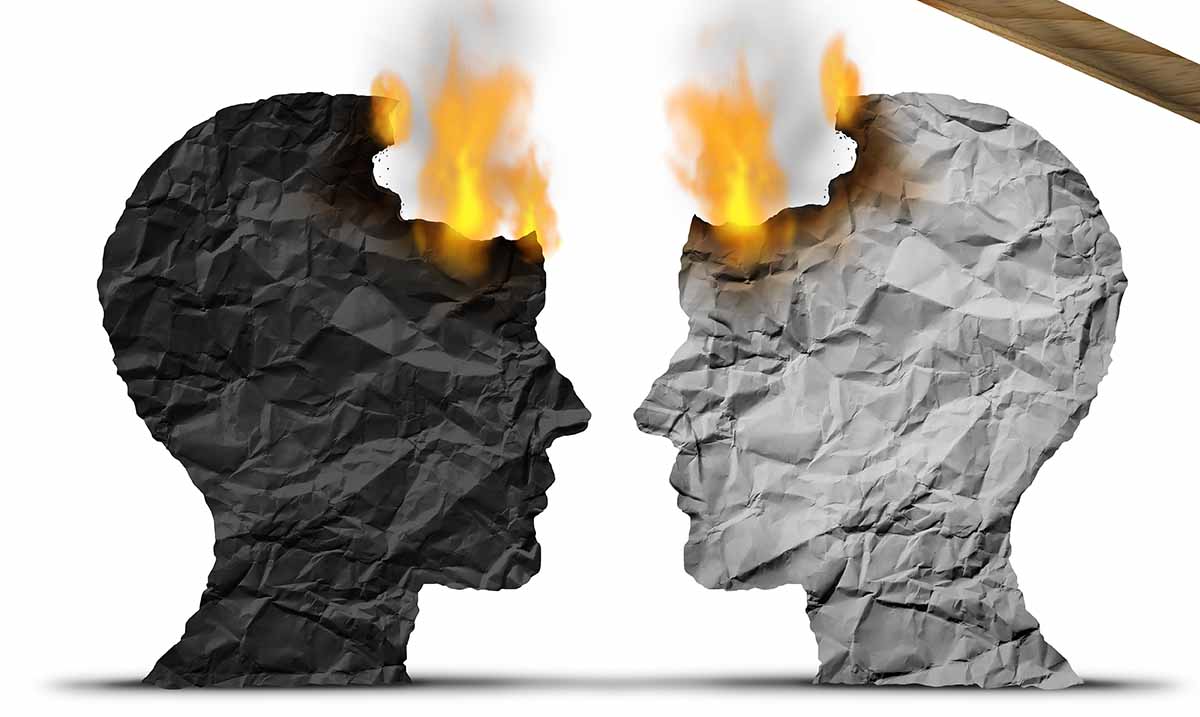 By Harley MansonSeptember 7, 2021No Comments

Have you ever had the sneaking feeling that someone just didn’t like you? Unfortunately, it can be hard to tell, because people aren’t always open about how they feel- but they do give off signs that show their true feelings.

There is an old saying that goes something along the lines of “keep your friends close and your enemies closer,” and because of that, it can be hard to tell who your true friends are, and who your enemies are. Many people that call themselves your friend, really aren’t. And it can take you years and a few bad experiences to find out who is your friend, and who is faking it.

1. They make you feel uncomfortable.

Someone that secretly doesn’t like you will make it a point to show attention and talk to everyone but you. They may even look you in the eye while greeting the person next to you.

3. They maintain a physical distance from you.

Someone who doesn’t like you may physically stand away from you. If someone starts backstepping when they are talking to you, they are putting distance between you. People do this because they are either uncomfortable or disinterested in you.

4. They cross their arms around you.

Insider reports that when people cross their arms around you, they are closing themselves off to you. If you notice that someone always has their arms crossed around you, likely, they don’t like you.

Psychologist Richard Wiseman says that when people force a smile, they use less of their eye muscles when smiling. “You use more face muscles when you gave a genuine smile, and you see that in the lines around the eyes of the subject, which crinkle up more.” People who fake smile around you when they see you, likely don’t like you as much as you think they do.

Scientifically, we are driven to mirror people when we like them. However, if someone doesn’t like you, they won’t mirror you. They will likely disagree and do whatever it takes to be the exact opposite as you.

If you are trying to pursue a friendship, and the person you are trying to engage with continuously ignores your texts, calls, or Facebook messages, they probably don’t like you. While everyone misses a call or text from time to time, when this becomes a habit it means something, especially if they don’t eventually respond at all.

Eye contact is an important form of body language that can be quite revealing. Adrian Furnham, Ph.D. on Psychology Today says “There is more mutual eye contact between friends than others, and a looker’s frank gaze is widely interpreted as positive regard.”

9. Your gut is telling you that they don’t like you.

I am and always be a firm believer in trusting your gut. You can sense when someone does not like you. And if you are sensing that vibe from someone, you are probably right.

When you try to engage in conversation with someone, and they cut you short regularly, this person does not like you. While they may not outright say it- they are showing you.

If you constantly find that you are asking about them or trying to get to know them, and they aren’t asking about you at all, this person likely does not like you. People are genuinely interested in connecting with people they like, and if they don’t, the relationship will feel one-sided (because it is.)

It’s normal to not be able to make or accept plans all the time. However, if you find you are the only one trying to make plans, and the other person is constantly saying no, they probably don’t like you.

Someone who doesn’t like you won’t trust you. And one major sign someone doesn’t trust you is that they become defensive while around you. If you notice your ‘friend’ seems defensive, they likely don’t trust you or consider you their friend.