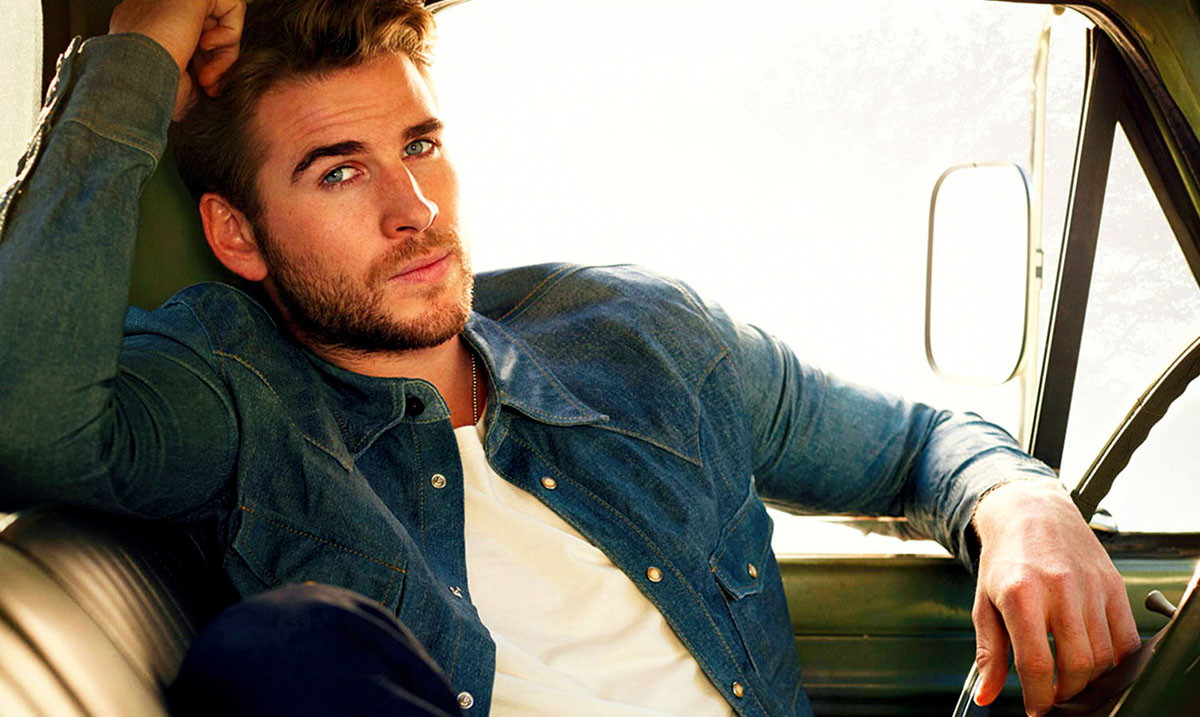 14 Signs He Is Not Genuine, And You Deserve Better

While it might seem like he’s with you because he loves you and he might say that to make you believe it but looking at his actions will always prove things one way or another. Sometimes we allow those who are toxic for us to be much closer than we should and working to combat that can only be done through educating ourselves more and looking out for signs.

Below I am going to go over some of the signs that perhaps the person you care for the most doesn’t actually care for you. Regardless of his reasons for being by your side without being genuine, you need to be able to come to terms with it so you can move forth yourself. He might just be playing with your heart and your head, be as aware of the following signs as possible.

1. His words and actions never line up.

2. He refuses to make time for you.

When your lover refuses to make time for you he isn’t genuine with you. If he was genuine with you and with you in the relationship for the right reasons he would want to be around you as much as possible. Sure, sometimes we’re all busy but if he’s never able to free up even a moment, you should pay attention to the lines you should be reading between.

3. He refuses to truly open up to you.

If he isn’t opening up you need to be aware of it. Sure, sometimes we have to work harder to get through to some people but if they’re not putting forth an effort to let you in, you’ll never get there. You as a partner deserve to be on the same level as your partner, point-blank.

4. He never actually answers your questions.

When you ask him something, he makes it into something else. You never get straightforward answers from him and always end up frustrated. The more you try to question him the more that ends up unanswered.

5. There is no talking about the future you two intend to share.

When he isn’t with you for the right reasons he won’t be willing to talk about the future. This is because he isn’t sure he sees you in his future at all. He’s just using you for as long as he sees fit and from there he might move on as he sees fit.

6. You have to frame your life around his schedule every single time.

He expects you to frame your life around him. If you want to see him you have to make the time instead of him doing-so. Nothing you want to do is ever as important as what he wants, and he’s always invalidating you.

The more you try to get him to open up the more closed off he becomes. You are not able to go to him when you need to rant or seek advice. He just isn’t the kind of person you’re able to communicate with and when it comes to relationships that is a huge red flag.

8. He is constantly tearing you down.

The closer you get to him the more he tears you down. He doesn’t care how you feel and loves playing with your emotions. It’s like making you feel bad makes him feel good.

9. He hides a lot of things from you.

Even when it’s not something important, we will hide it from you. He does this because he feels like it puts him in more control of you and the things you do. If you don’t know the things you feel you should, you will drive yourself mad.

10. You don’t really go out much and tend to get physical far too often.

He seems to only want to be around you when it comes to being physical with one another. He doesn’t like to go out and experience things with you. You in general, are not that important to him.

11. He refuses to acknowledge how you feel.

Your emotions mean nothing to him. He doesn’t care if you’re upset or if you’re being broken down in general. As a partner, he should want to make you feel better and be there for you in your worst moments. You should never allow someone to remain in your life who doesn’t accept you as you are and want to help you become a happier version of yourself.

12. He holds serious double standards for you and your relationship.

He feels like he can do whatever he wants and you cannot. As his SO he wants you to sit at home and do nothing while he goes out and has his fun. If he cared about you things would not be this way, period.

13. He doesn’t want you around his friends and family.

His friends and family are off-limits to you for some reason, and he won’t explain why. Sure, sometimes it takes time to get introduced to one another’s family and so forth but if he’s closed off to the idea completely there is a reason why. Think about it, he only brings those home to his family who matter the most to him and who he thinks will be in his life in the long-run.

14. Even when you catch him in a lie, he refuses to admit he was wrong.

Sure, we all lie from time to time but being able to admit to those lies and own up to the wrongdoings we carry forth is a big deal. If he doesn’t care about you he won’t be willing to admit when he is wrong or has made a mistake. He just doesn’t think you deserve the truth.