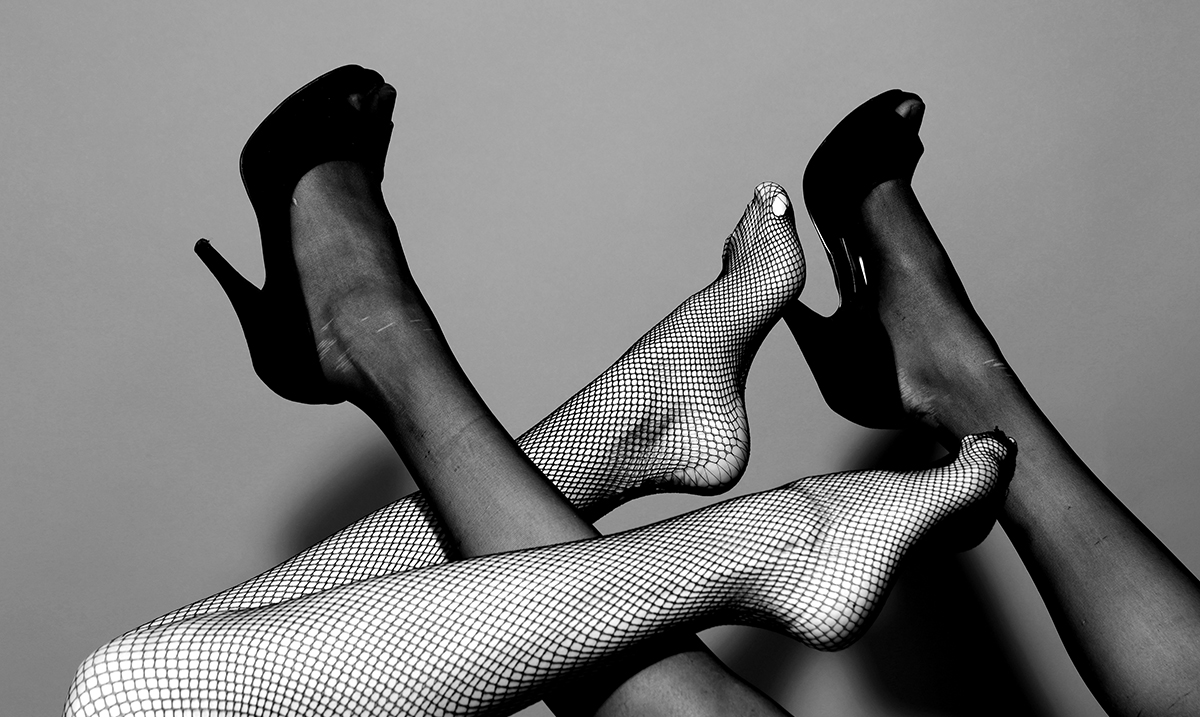 14 Reasons Why Women Cheat On Their Partners

Contrary to popular belief, one gender isn’t ‘guiltier’ of cheating than the other, and while we may like to say ‘women always,’ or ‘men always,’ the thing is, we all do it. And none of us have better reasons than the other.

With that being said, we do often have different reasons as men and women are created differently, and our brains don’t quite work the same. So, if you are a man, and you are wondering why your woman cheated, the following may be why. But, the most important thing to realize is that if someone cheats on you, the problem lies with them, not with you. This is a reflection of who they are and not vice versa.

Because they want more attention.

Oftentimes, women are more emotionally drawn to cheating than men, who may do it just because they were in the mood and no one else was around. Women, on the other hand, may cheat if they feel ‘deprived’ of attention at home.

Boredom with their current sensual life is a major reason for cheating, no matter what your gender. It isn’t unusual to hear any person say they cheated because they were looking for more spice.

To get back at their partner.

After your partner has cheated, or if you think your partner has, may add more fuel to the fire. Have you ever met a couple that continuously cheated back and forth on each other?

When we are intoxicated, we are more likely to cheat on our partners. While this isn’t an excuse, people are less inhibited while drinking or using other substances.

They are physically attracted to the other person.

We all have physical attractions to other people, and while it isn’t good to act on this attraction, some women do. While many reasons women cheat may differ from men’s, this one is pretty universal.

They aren’t in love with their partner.

If the love has died in the relationship, partner’s may try to salvage the bond by staying with their current partner, despite the lack of love. However, when loneliness and lack of love truly begin to get to the woman, she may try to find it with someone else.

They have different ‘tastes’ in sexual adventures than their partner.

If one partner wants to do something different, or something ‘taboo’ and the other doesn’t, one of the partner’s may stray.

They are only with their partner because of their children.

When we create a family with someone, we may stay with them, but stray in other regards. Many women reported to Insider that while they stayed together for their kids, they weren’t actually still in love.

They got into a major fight.

They didn’t want to be alone.

Some women are driven to cheat when their partner is out of town. This can be due to a fear of being alone, or because they are not used to being alone.

They are dealing with misconduct.

When a woman is afraid to leave, but desires the protection and love of a relationship, she may decide to cheat. Instead of leaving, which could cause her even worse issues, they fool around without their partner knowing of their deeds.

Because they didn’t want to say no.

As it turns out, many women blame their straying on their inability to say no, or because they decided to just go with it. In turn, their relationships crumbled.

Just like men, women also can fear commitment. Because of this, they may sabotage their current relationship, in turn for a fling.