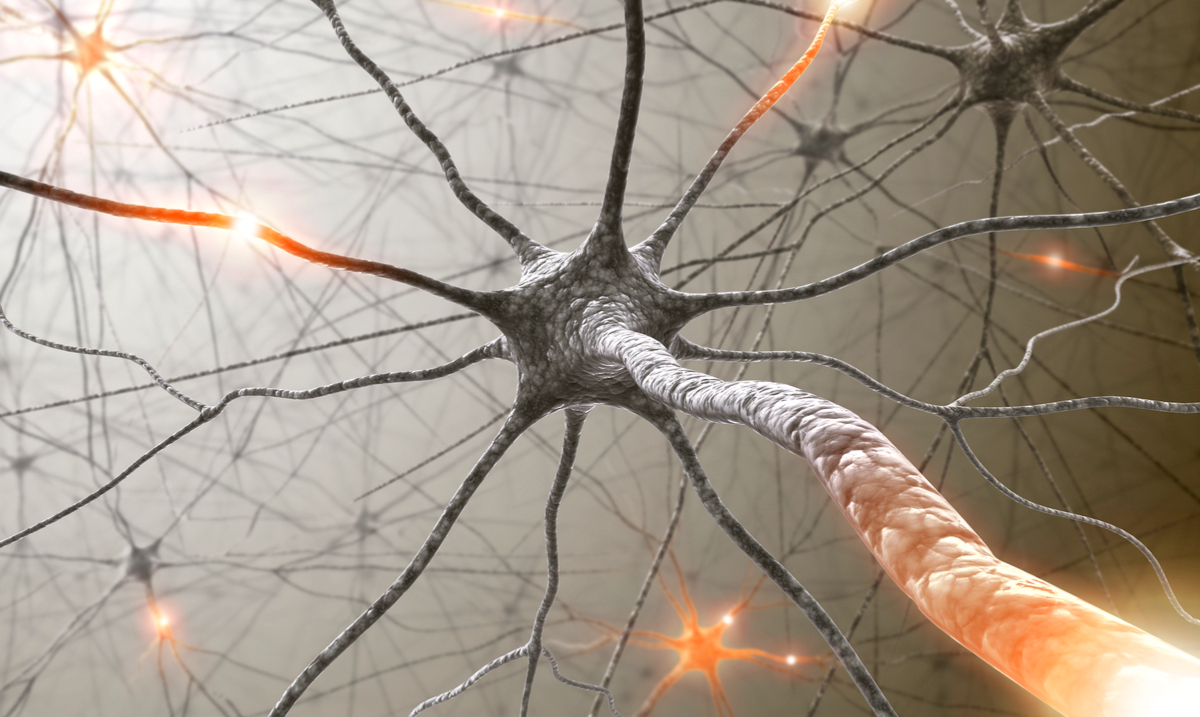 Being low in serotonin is something that can truly bring you down. Far too often, those with deficiencies go without identifying the issue at hand and in that are often going through life suffering.

For those who might not be aware, serotonin is something our body produces naturally and it is technically what gives us our ‘happiness.’ It helps boost our moods and works to relieve pain as well as other important things within our bodies. This interesting molecule affects your whole body in one way or another.

With serotonin deficiency or low serotonin, in general, a person is going to face all kinds of physical and psychological effects. Tons of things can cause or contribute to low serotonin and because of that people need to become more aware of what that entails. Whether you’re stressed, have a poor diet, or are going through serious hormonal changes you can be affected. Below I am going to go over some of the more common and ‘major’ signs that indicate you are facing this kind of issue. 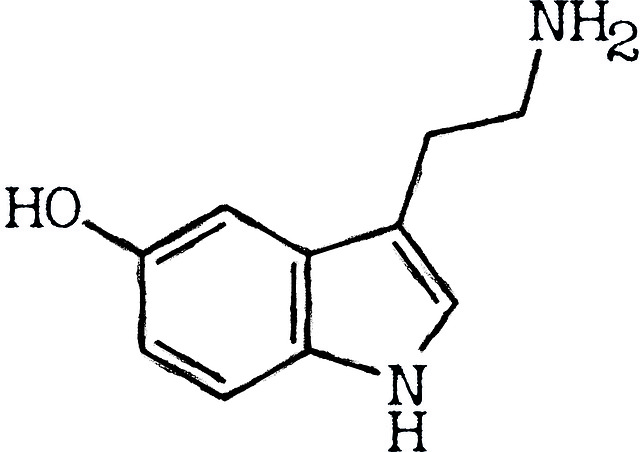 1. You suddenly have no appetite.

When a person is low in serotonin, they may struggle to really force themselves to eat. They have little to no appetite and it comes out of nowhere. This can progress into something very serious if not dealt with.

2. You are quite irritable.

As you might assume, when a person is not getting the right levels of serotonin in their body they will become irritable. The more irritable a person is, the more of an issue might be within. Stress is a very big driving factor when it comes to low serotonin and makes us all quite moody.

3. You struggle to get the sleep you need.

When a person’s serotonin levels are not where they should be they will struggle to sleep. They might have a hard time falling asleep and wake a lot through the night. The sleep they do get will be very light and leave them feeling quite exhausted.

4. You feel fatigued all the time.

Because of the toll, a lack of serotonin can have on a person’s mind and body you will end up feeling quite fatigued as things continue forth. You might struggle to even get out of bed on some days. The longer this issue continues without being addressed the worse it will get.

When someone is not low in serotonin they will be much less willing to engage with others. You will be closed off and unavailable. It will be as if your social self has disappeared.

6. You have a lot more headaches than usual.

Low serotonin and headaches go hand in hand. People who have frequent headaches should always take the time to have their serotonin levels checked out. The less serotonin you have the more headaches you will find yourself with.

7. You are more anxious or depressed.

The less serotonin in a person’s body the more anxious they will become. Depression and anxiety are very common in those with low serotonin levels. As noted above, it is the ‘happiness molecule.’ You will find very quickly that serotonin controls far more than you assumed.

8. You have unexplainable pains/irritable bowel symptoms.

Serotonin works to help relieve pain and so without it or without enough of it you might have more muscle aches and potentially IBS symptoms. For those who might not know, most of the serotonin we produce within is not produced in the brain, it is produced in the intestines. This leading to lots of bowel issue when problems arise.

9. You are losing interest in sex.

Loss of interest in sex is something quite common in the world of serotonin deficiency. You might struggle to get comfortable enough to go for it or not be interested in it at all anymore. You just won’t be up for getting down and dirty no matter how hard you try to force your mindset into it.

Confidence and self-esteem are two things that suffer big time when a person is struggling with their serotonin levels. You might not be able to really express yourself or come out of your shell at all when facing this kind of issue. People who are deficient in serotonin are very closed off and reserved as they do not feel comfortable putting themselves out there.

11. You are very critical of yourself.

Those who have low serotonin levels are very critical of themselves. They are far harder on themselves than they are on others. You as someone with low serotonin would be beating yourself down and obsessing over every little thing that happens.

12. When you have an appetite you crave sweets and starches.

When you do have an appetite you are far more likely to crave things like sweets, starches, and carbs. Low serotonin is something that makes a lot of people gain weight whether you believe it or not. The cravings are quite real and can be hard to resist.

You will feel like you are not yourself anymore. You won’t want to do the things you usually love to do and will as time passes become a shell of who you once were. The more time that passes the more serious this toll becomes.

14. You feel sad without reason.

When you are low in serotonin you might find yourself quite sad without reason. You might become frustrated easily and often as well as quite worrisome. Even the smallest things are more than enough to set you off.