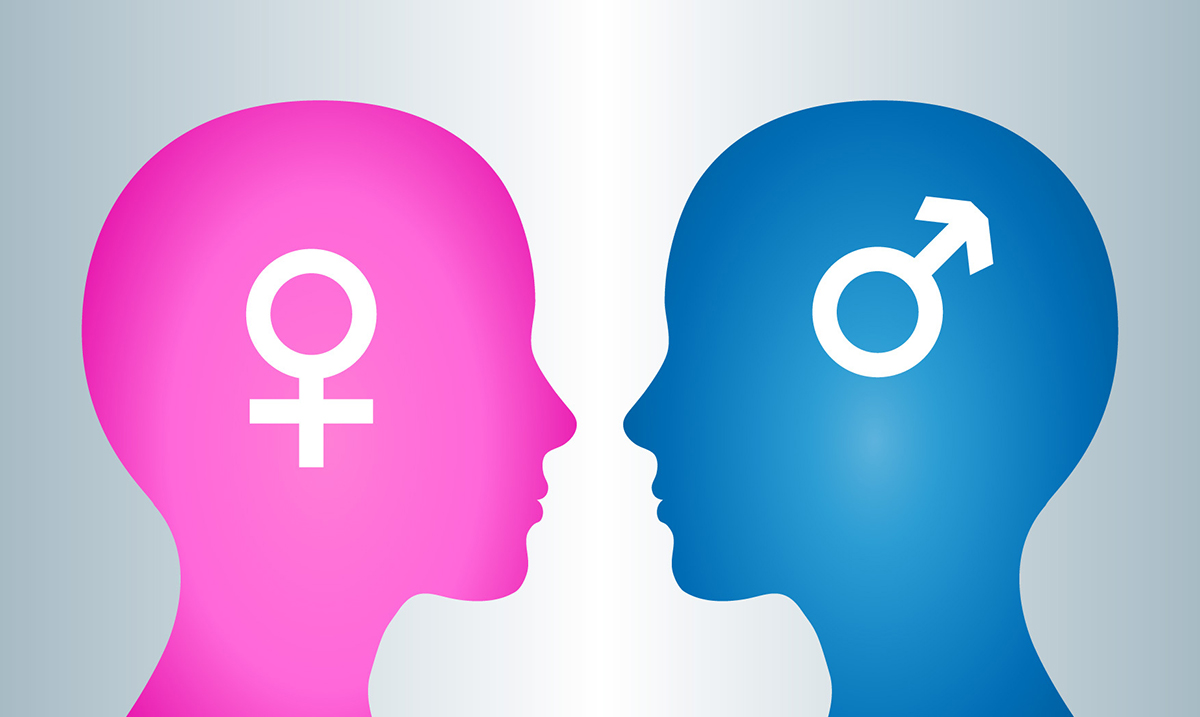 14 Interesting Differences Between The Male And Female Brains

By Harley Manson September 22, 2021 No Comments

Have you ever heard the old saying “Men are from Mars, and women are from Venus”? If you have, then you have likely already contemplated the differences between men and women. And according to science- there are some major ones.

Even with all the differences accounted for, there are many similarities as well. But, you likely didn’t come to read this article for the similarities. It should come as no surprise that men and women are simply wired differently. Men are often predisposed to have a higher risk for a certain disease, while women are predisposed for others.

And while those can mark a significant part of the differences we have, there are others as well. Here are 10 differences – all backed by science.

The male brain is about 11% larger than a woman’s. Our brain size determines our body size and our organ sizes, not our intelligence. So having a larger brain doesn’t make them more intelligent, it is more so proportionate to their larger frame and body (on average.)

2. Women are better at reading and comprehension.

According to an article featured by Stanford Medicine, various studies have supported that women have reading and comprehension skills that excel that of the average male. And women also outperform men in tests of fine-motor coordination and perceptual speed.

Since men have thicker retinas and larger M cells than women, they can track how objects move on a higher scale than women. Women, on the other hand, have more P cells, which makes them better at identifying objects.

On average, men use mostly the left hemisphere of their brain. Women, however, tend to use both sides.

Male and female fetuses start showing differences quite early. In as early as 26 weeks, female brains begin developing a thicker corpus callosum, which connects the left and right hemispheres.

6. Men are better at 3-dimensional thinking.

Men are more prone to thinking of objects 3-dimensionally than women. Many scientists believe this is likely because of our past, and how men may have needed this ability because of hunting and competitive battle.

7. Women are better at multi-tasking.

While men may have some advantages, multi-tasking is not one of them. On the contrary, women can juggle multiple tasks at once.

8. Men are dispositioned towards these diseases

Unfortunately, men are more likely to develop autism, schizophrenia, dyslexia, and to become alcoholic or drug addicts. Scientists believe it’s due to the way they are wired, and also because they lack estrogen, which is thought to protect the brain in many ways from some forms of mental illness.

9. Women are predisposed to these diseases

On the other hand, women are far more likely to deal with depression and post-traumatic stress disorder. Women are also more likely to have an autoimmune disorder and to develop heart disease.

10. Men’s brains have more connections from the back to the front.

While women are better at using both hemispheres (right and left), men have more connections between the areas for motor and spatial skills (back and front). Because of this, they usually have better hand-eye coordination.

Women have a larger amount of gray matter in their hippocampus, which is responsible for memory and communication. And, there are also more links between memory and social cognition, which is likely why women are better at understanding and empathizing.

Women can verbalize and communicate from both sides of their brains. In turn, women may seem more talkative than men. In reality- it has more to do with the wiring between these two sides.

Since men on average use their left side more, they process language from this portion. Most men useless words to communicate how something happened, which may have to do with the old saying surrounding men and communication.

Women have higher levels of oxytocin, and estrogen, which are hormones responsible for bonding and emotions. Because of this, women are more driven towards emotional bonds. Men, on the other hand, have more testosterone, which can lead them to be more territorial, easily angered, and fueled by intimacy.