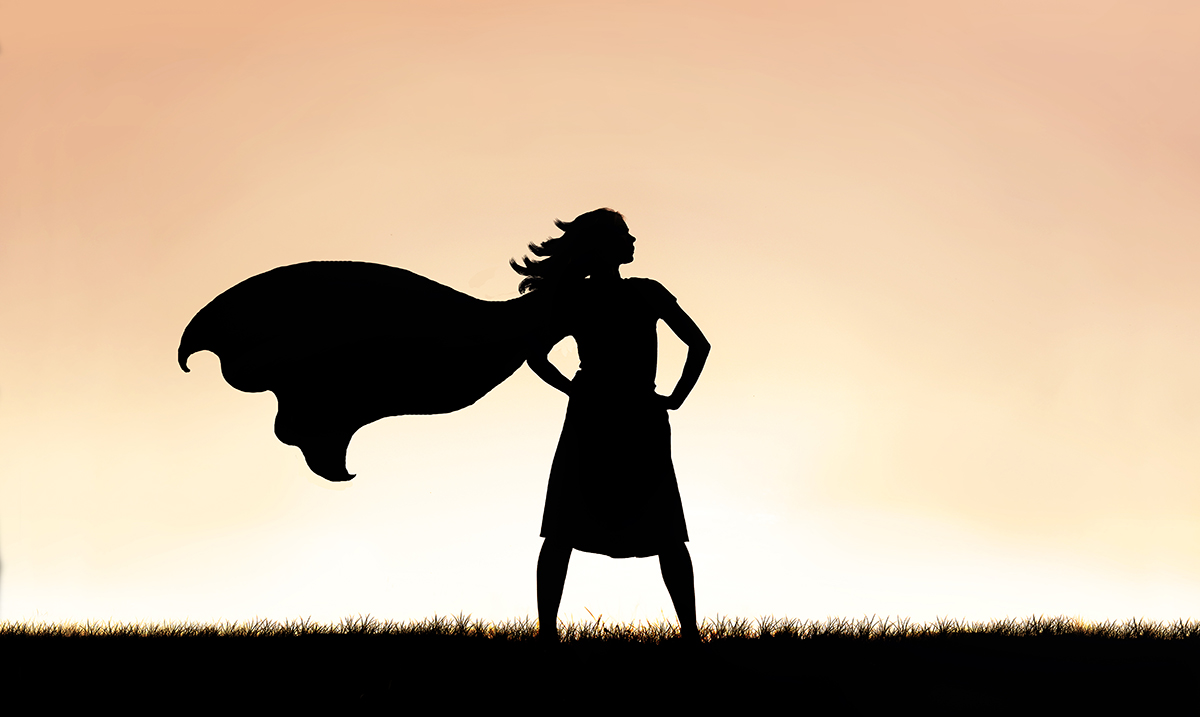 By Harley MansonOctober 16, 2021No Comments

With that being said, we are all capable of being more independent and of becoming stronger- especially if you nurture the same habits as those who are naturally that way.

Here are 14 habits of strong and independent people.

1. They aren’t afraid of risks.

Having an open mind is key to being independent because independent people don’t take anything at face value. They are always open to new ideas and new ways of thinking.

3. They dance to the beat of their drum.

Independent people don’t wait for others to make music for them to dance to they make their own. They don’t care for the status quo they are adamantly against it.

4. They know they don’t know everything.

Strong people understand that everyone has an opinion of their own, and while they are okay with that, they aren’t easily manipulated. They can see that there is more than one way to see things, and they appreciate that. However, if you are trying to get them to jump on your bandwagon, they need more than what can be viewed at face value.

6. They aren’t afraid to ask for help.

While some people may believe that independence means that you do everything alone, that couldn’t be further from the truth. A truly independent person knows that they can’t do it all alone, and they are open to asking for help when necessary.

7. They are comfortable with themselves.

8. They have a vision for the future.

Independent people have a clear vision of their future. They make goals and keep them in mind, so when times get tough, they have the vision to push them forward.

While many people fear being alone or find it uncomfortable, independent people bask in time alone. They enjoy taking time away from everyone else, and rather than being afraid of being alone, they find comfort in it.

10. They have no problem setting boundaries.

For some, it can be difficult to say no or to set limits and boundaries with others. This is not the case for strong and independent people. On the contrary, they know they cannot do everything and when they feel stretched, they put boundaries in place.

Oftentimes, strong and independent people find themselves in roles of leadership or in situations in which they must take the lead. Rather than run from this responsibility, they thrive in it.

Sometimes, strong and independent people may seemingly disappear or fall off the radar. They don’t do this because they don’t care for others or because they are anti-social, they do it because while they honor their connections, they also enjoy and need time to regroup.

In some cases, people may mistake a strong person as rude, but that isn’t their intention. They know their limits, and they have a clear vision of what they do and don’t believe, and they are not afraid to share it, even if you disagree.

Strong and independent people realize we are all in different places on our journey and that no two people are meant to be the same. Rather than viewing imperfections are setbacks or flaws, they view this as a beautiful characteristic of what sets us apart from each other.